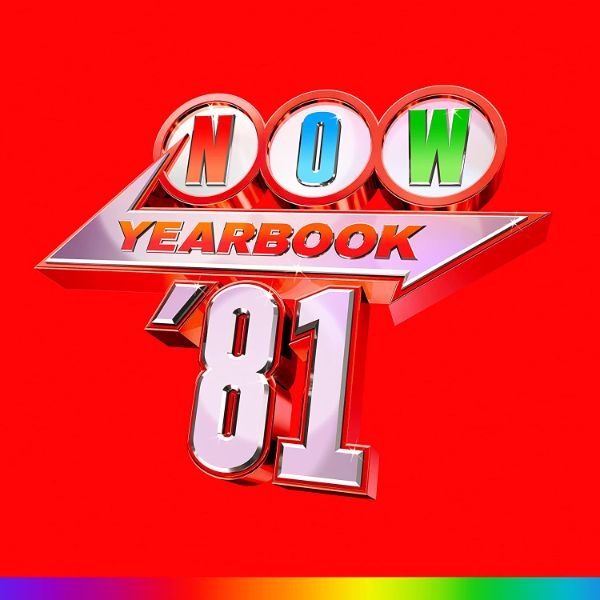 'Under Pressure' on 'NOW Yearbook '81' Collection

Queen (and David Bowie) appear with 'Under Pressure' on track 1, side 1 of a new NOW compilation album called 'NOW Yearbook '81'.

The release is available as an 85-track 4CD edition and a 46-track 3LP red vinyl version. Other rock acts featured include The Who, Status Quo, Rainbow and Motorhead. Click here for the full tracklistings.