QuEx - The Official Queen Tribute Band
QuEx News North America Rocked...Ireland and The UK Are Next! 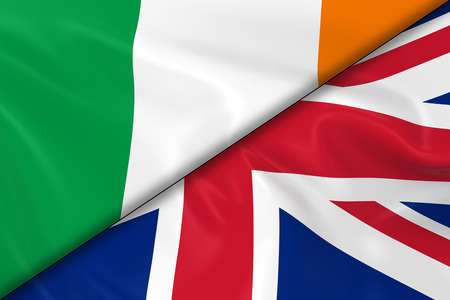 North America Rocked...Ireland and The UK Are Next!

The Bohemian Rhapsody movie premieres tomorrow at Wembley, the soundtrack is out now, there are lights of the lyrics to Bohemian Rhapsody sparkling in London, it really is Queen fever! All we need now is the actual music live! And here it comes...

North America has just been rocked by the QuEx and now its the turn of Ireland and The UK with a 21 date tour of Queen's Greatest Hits! The tour kicks off in Dublin on Thursday 25th October at the Olympia Theatre.

Click here for all the dates and to buy tickets.

Just a few quotes from the North American leg...

"This show was absolutely breathtaking. I knew these guys were good, but they shocked me with how amazing and on point they were."

"This show was absolutely amazing. These guys really lived up to the Queen legacy..."

"...one of the BEST rock and roll concerts I’ve ever seen!!! What an amazing bunch of artists/musicians portraying one of the all-time greatest bands! I’d go again if I could.”

The line up for the Ireland and UK Tour is:

He is an award-winning singer, having won Brazil’s Best Musical Actor Award for his role in Jesus Chris Superstar as Judas Escariot. He also provided the Brazilian voice of Lefu for the feature film Beauty and the Beast in 2017. Joined QuEx in 2018 for the North American Tour.

Tyler is the touring MD, keeping the band in time and well rehearsed, which he does alongside his ‘other’ job as percussionist on tour with Queen + Adam Lambert

Has been with Queen Extravaganza since the first online auditions in 2011 where he beat hundreds of other applicants to the coveted role of bassist for the band.

Joined Queen Extravaganza in 2015 having performed in We Will Rock You’s London show as well as working with a wide range of artists & shows from Tony Hadley, The Motown Musical

Has been keyboardist since 2015 having previously deputised for Queen keyboardist and QuEx’s Worldwide Musical Supervisor Spike Edney at the London We Will Rock You show.