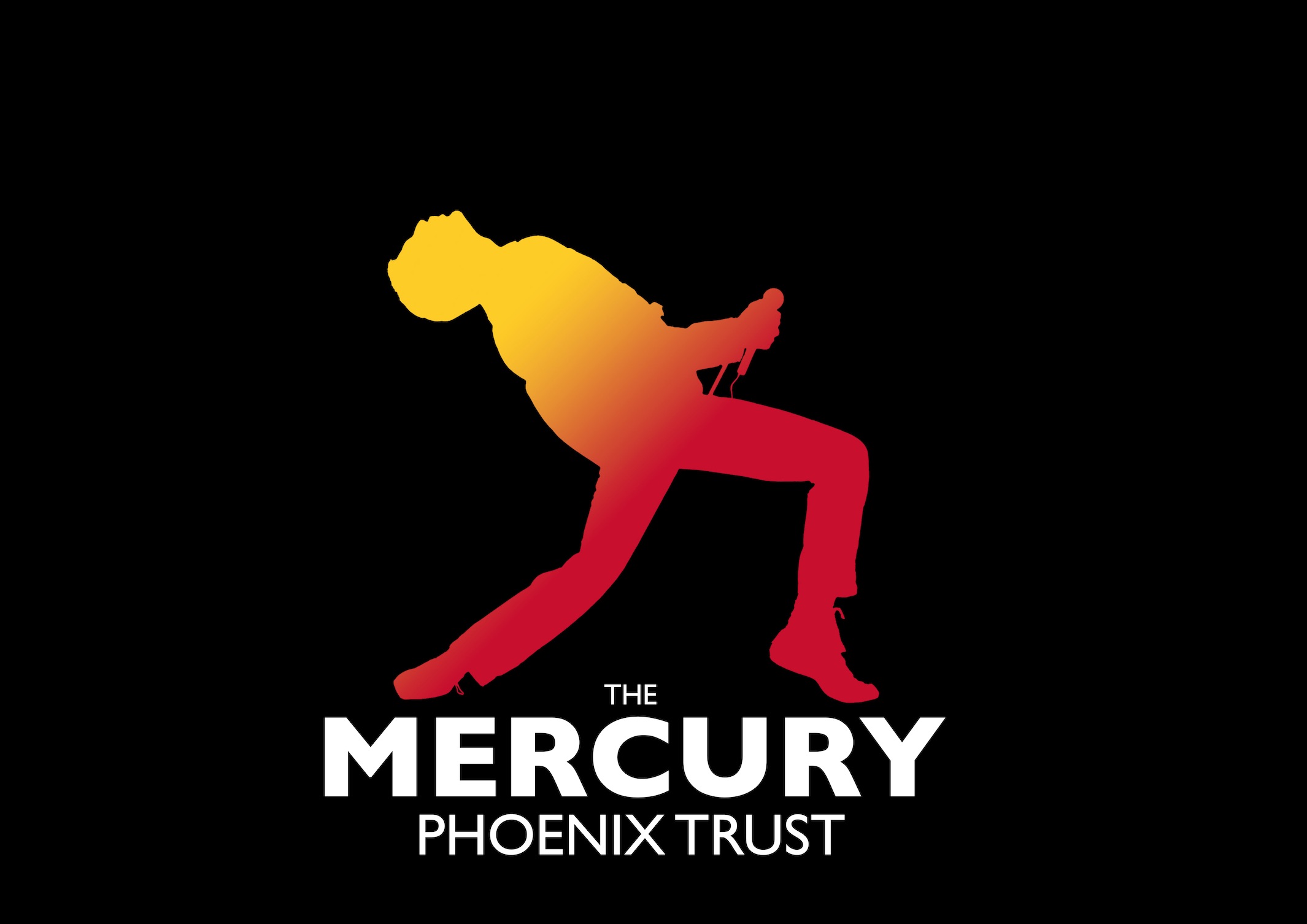 The Mercury Phoenix Trust was founded by Brian May, Roger Taylor and their manager Jim Beach in memory of Queen’s iconic lead singer Freddie Mercury who died in 1991 from AIDS.

Since 1992 the Trust has given away over $16 million in his name and funded over 800 awareness and education projects in the global battle against HIV/AIDS.

On September 5th each year, Freddie’s birthday is celebrated with a fundraising initiative called Freddie For A Day and a party in Montreux. 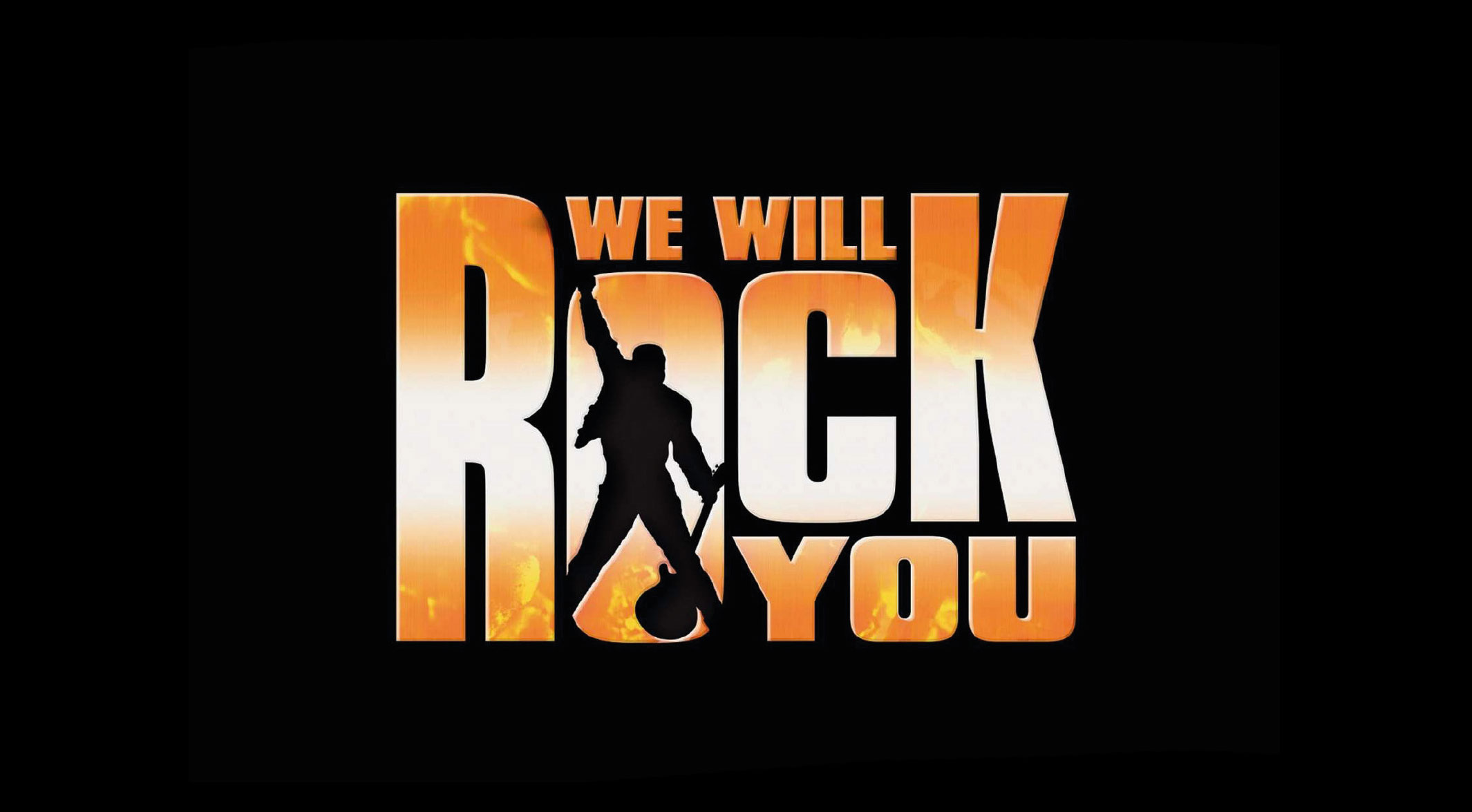 Since 2002 over 15 million theatregoers in 17 countries have been thrilled by this awe-inspiring production which is based on the songs of Queen with a book by Ben Elton. Elton fashioned this hilarious futurist comedy around more than 24 of Queen’s biggest hit songs including We Are The Champions, Radio Ga Ga, I Want To Break Free, Somebody To Love, Killer Queen, Don’t Stop Me Now, Under Pressure, Bohemian Rhapsody, Another One Bites The Dust and of course, We Will Rock You.

We Will Rock You reflects the scale and spectacle that marked Queen’s live performances and earned the band its pinnacle position in rock history. With Queen’s Brian May and Roger Taylor as music supervisors and “a band without parallel in the theatre” behind the cast, the audience can expect We Will Rock You to rock as fiercely as the best of Queen’s concerts. 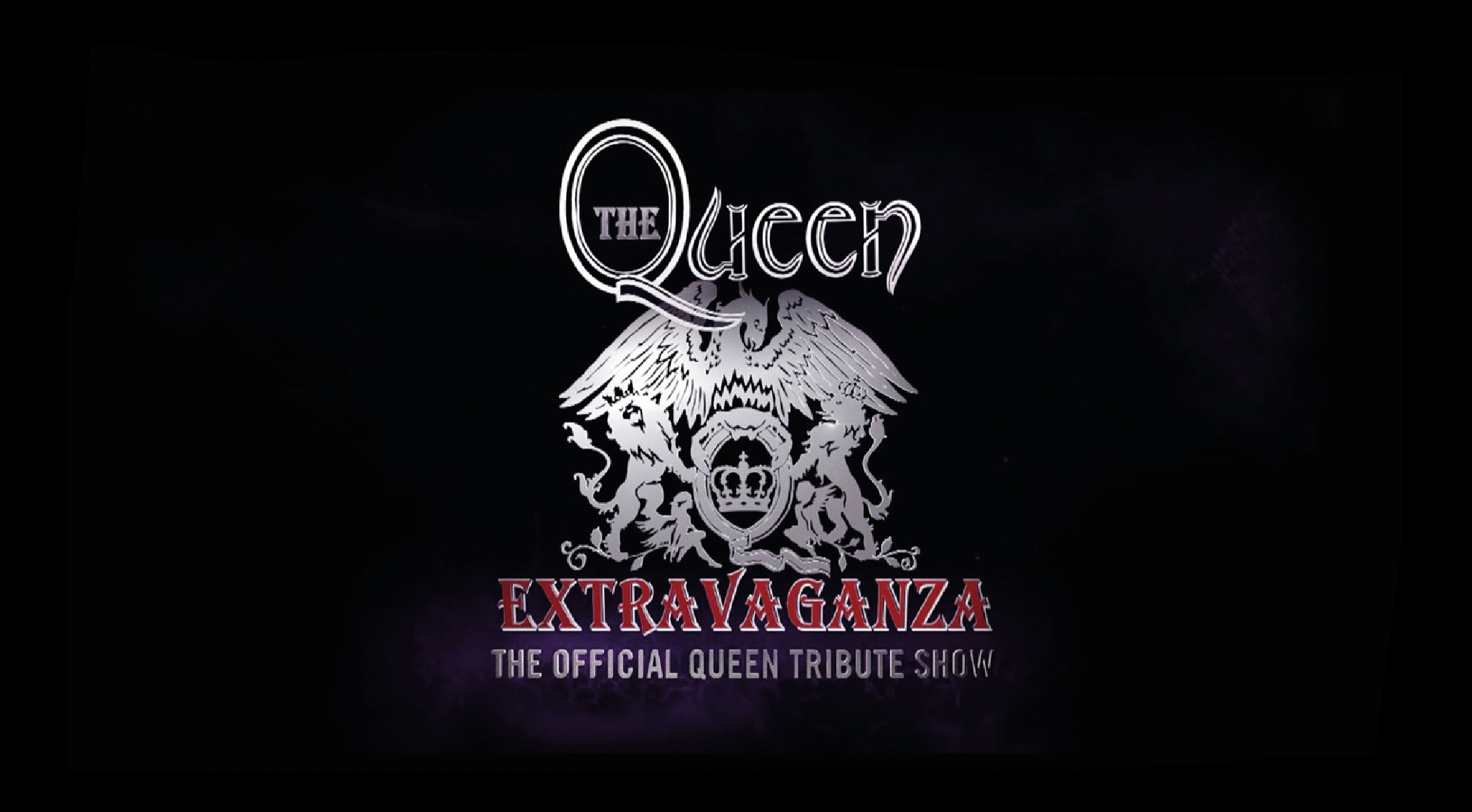 The Queen Extravaganza is the Official Queen Tribute Band. This spectacular touring concert show is designed to take the music and live experience Queen and bring it to generations of fans. Queen’s original band mates and songwriters,, Roger Taylor and Brian May—are the masterminds behind The Queen Extravaganza.

The Queen Extravaganza is a show specially designed to enable new fans, together with fans of old, to celebrate the music of Queen in a heart-stopping event, says Taylor. “It’s very spectacular, it’s very visual, there are going to be some shocks and some tremendous surprises. It is a rock celebration in the Royal tradition.” 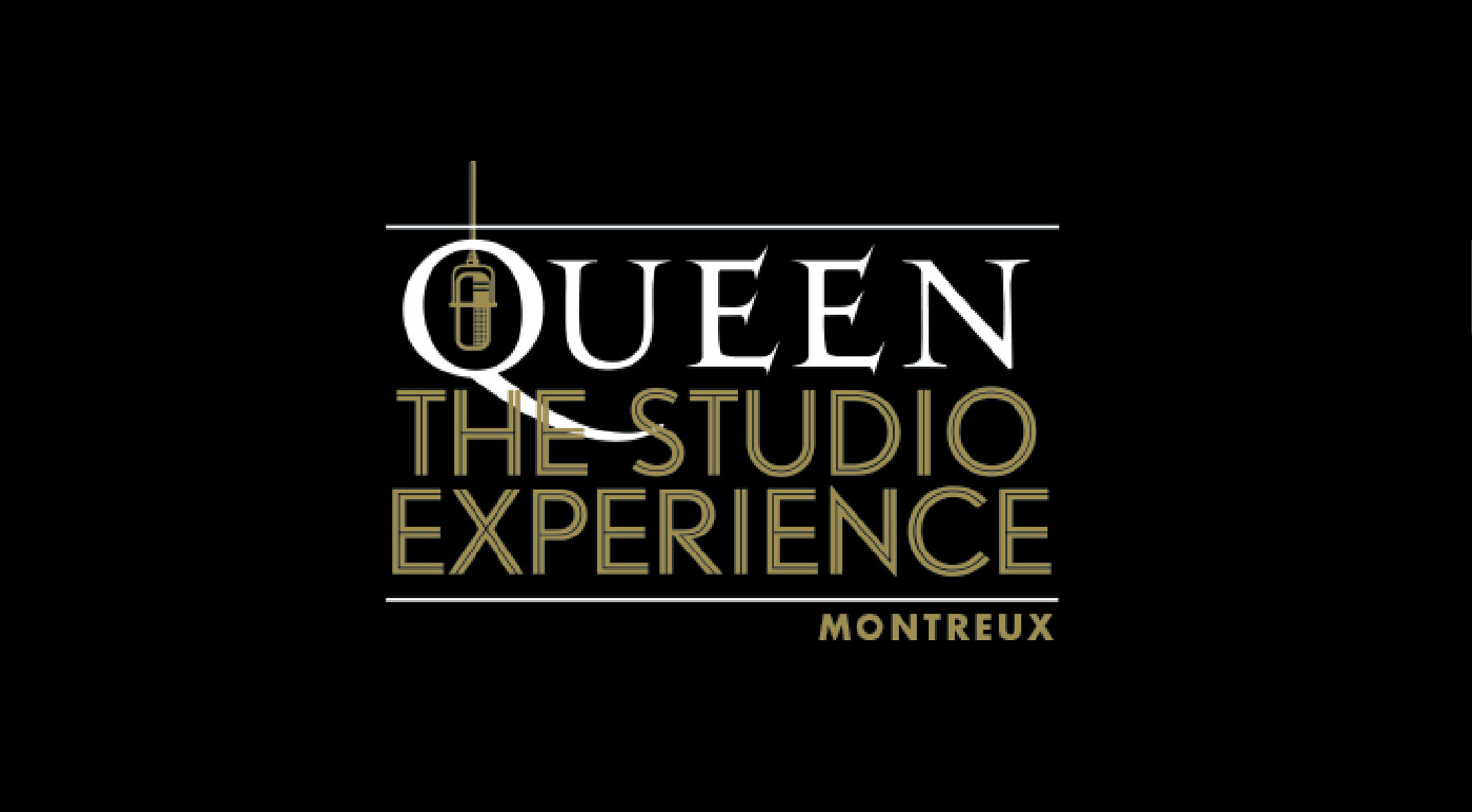 Queen recorded a total of seven albums at Mountain Studios in Montreux, which the band owned between 1979 and 1996, including the final album Made in Heaven.

Queen - The Studio Experience is located in the original Mountain Studios, part of the Casino Barrière de Montreux, and charts the band's association with the studios, their personal relationship with the Swiss town, and the albums that were written and recorded there.

The includes photos and memorabilia from the band's personal archives and in the Made in Heaven Room visitors will be able to stand in the exact same spot where Freddie recorded his last song. 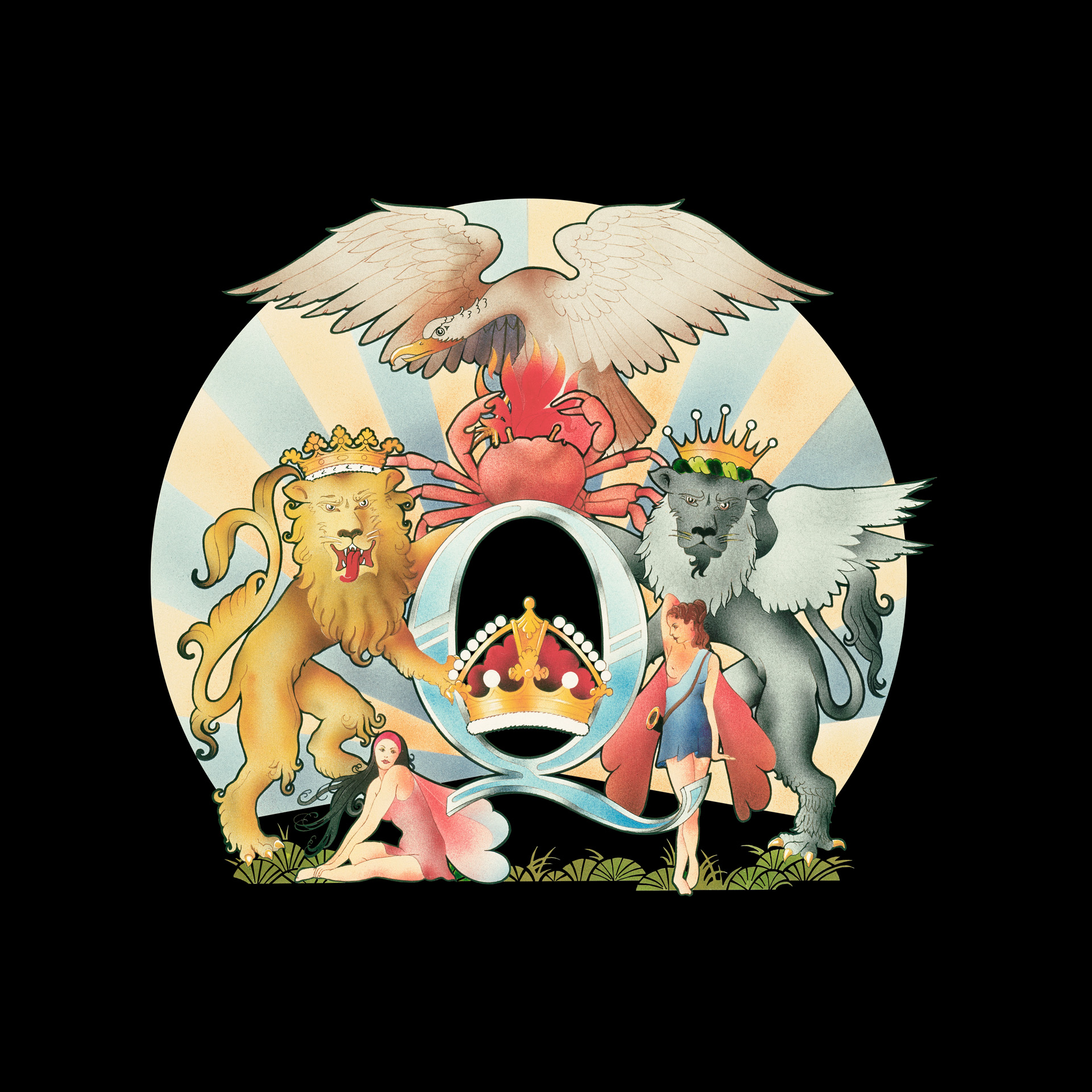 The Queen Online Forum - discuss anything to do with Freddie, Brian, Roger, and John. Join the Official Forum to discover and join conversations on everything Queen-related including solo activity, tours and setlists, studio and live releases, off topics include other bands and varied fan interests.