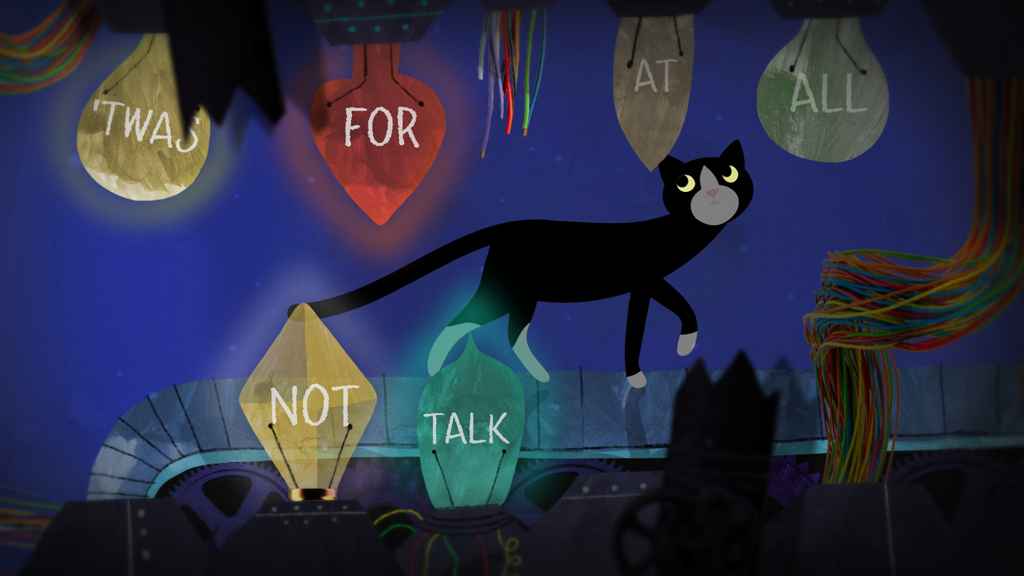 Queen’s iconic album "News Of The World" was unleashed upon the world on October 28th 1977. To celebrate, its 40th Anniversary, a deluxe box set will be released on November 17th. The box set is available to pre-order now, with more information at QueenOnlineStore.com. One of the most exciting elements of this lavish offering is a Raw Sessions CD, a newly created ‘alternative’ version of the whole album. Mined deep from long-vaulted studio multi-track tapes, this extraordinary parallel album brings to light never-before-heard alternative versions of each of the album’s 11 tracks. All the lead vocals on the Raw Sessions are from a different take to that used on the original album.

Perhaps most excitingly, we discover peak era Freddie Mercury vocals on a track that nobody outside Queen’s inner circle has heard him sing before at all – Brian May’s ‘All Dead, All Dead’. The original album version features May himself on vocals and the song deals with his experiences following the death of his childhood pet cat. In a 1983 interview with Guitar Magazine, May spoke about the song.

"That's one of my favourites. That was one of the ones which I thought came off best, and I was really pleased with the sound. It always gives me a surprise when I listen to it because it was meant to really bring tears to your eyes. It almost does it to me."

Ahead of what will be the 40th anniversary of its release tomorrow, Queen present an exclusive hybrid version that moulds the Raw Sessions version ‘All Dead, All Dead’ with elements of the main "News Of The World" album version. It is unveiled today alongside a wonderfully inventive animated lyric video.

The video concept has been delicately realised by Unanico Studios (directors Jason Jameson and Robert Milne, and producer Paul Laikin). It tells the story of Pixie the cat, lost in a kingdom of cogs and pipes, wires and circuit boards. The mysterious whereabouts of Pixie’s world are later revealed. Brian and Unanico Studios drew inspiration from Bruno Bozzetto’s animated opus Allegro Non Troppo, the 1976 film itself featuring a wandering feline as one of its protagonists.

Paul Laikin: “Jason, Robert and I are honoured to have worked with Brian to create a visual world for this fresh and emotional version of ‘All Dead All Dead’. The cat in the video is inspired by photos Brian showed us of his childhood pet, and we hope it is also a fitting tribute to Freddie Mercury, who was devoted to his own cats.”

"News Of The World" is one of Queen's biggest selling albums of all time.  It opens with two of the band's most indestructible worldwide hits, the Brian May-penned ‘We Will Rock You’ and Freddie Mercury's ‘We Are The Champions’, monumental stadium anthems which remain a staple of major sporting events all around the world to this day.  With songs written by all four band members, NOTW, Queen's sixth album, set a new standard in stylistic diversity, from Roger Taylor’s proto-punk blast of ‘Sheer Heart Attack’ to the salacious funk-rock groove workout ‘Get Down Make Love’, to the fragrant tropical calypso-pop ‘Who Needs You’.  "News Of The World" also features the hit ‘Spread Your Wings’, the epic rock saga ‘It’s Late’ and Freddie’s wistfully romantic ‘My Melancholy Blues’.