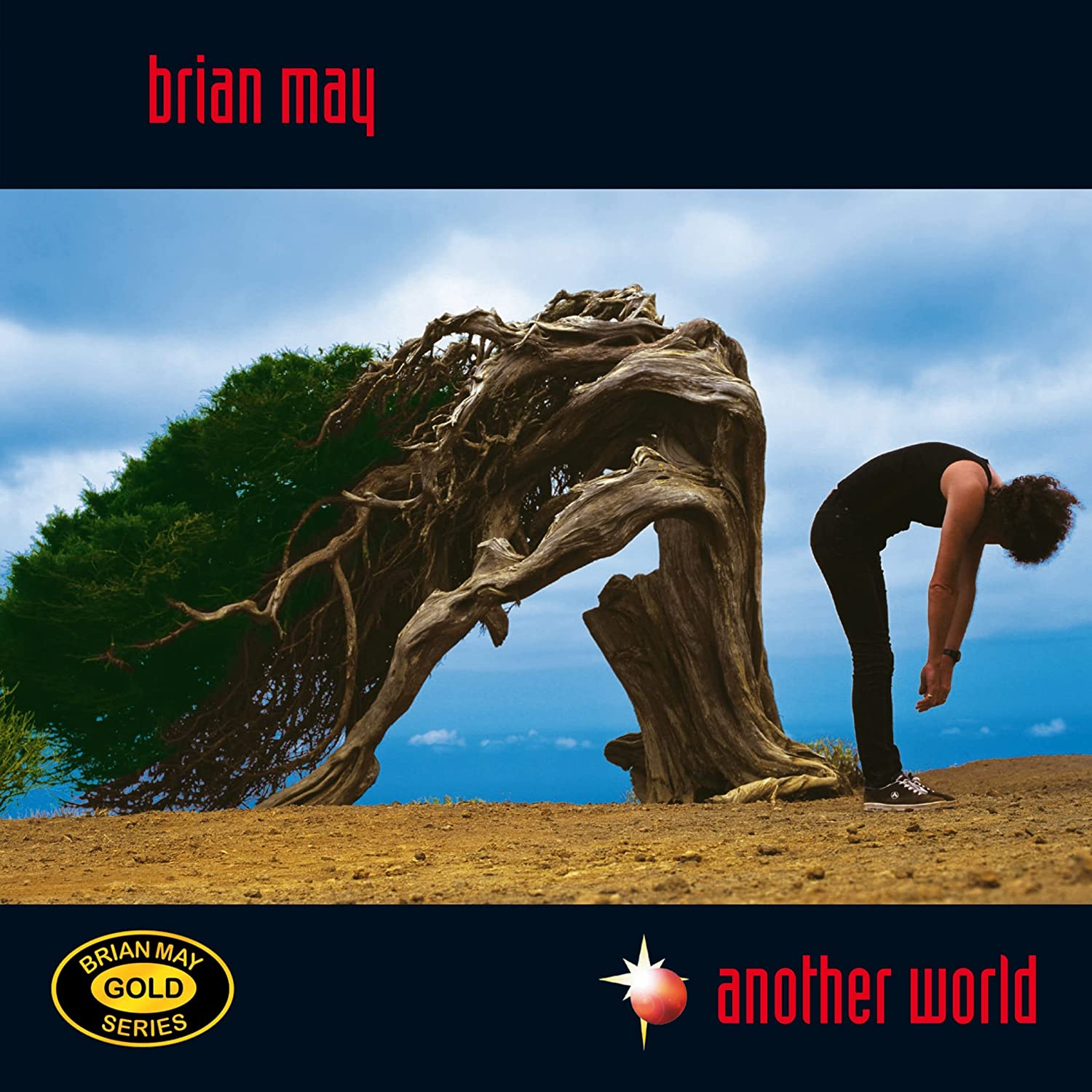 Brian's second full solo album and second re-issue in his Gold Series was named in the Classic Rock Magazine list for Best Reissues of 2022 in their Best Of 2022 issue.

BRIAN MAY - Another World Deluxe Edition

What We Said: "While his 1992 debut album Back To The Light and Queen's bittersweet 1995 swan song Made In Heaven felt like extensions of the grieving process in the wake of his friend and bandmate Freddie Mercury's death, Another World sounded like the work of a man embracing the world again, despite whatever personal turmoil he was going through. This expanded, two-disc Deluxe Edition is both welcome (the original album is long out of print and not even on Spotify) and fascinating, and provides an intriguing snapshot of the guitarist's many facets."