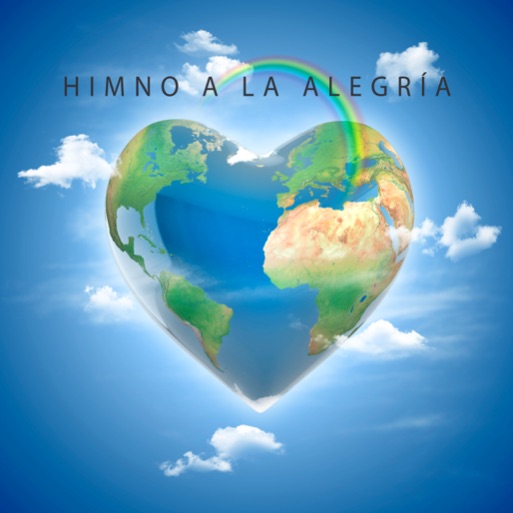 A NEW RECORDING FEATURING MORE THAN 40 NATIONAL AND INTERNATIONAL ARTISTS, IN A JOINT VENTURE BY THE MAJOR RECORD LABELS IN SPAIN, IN SUPPORT OF THE MUSIC INDUSTRY.

For the first time ever, Universal Music Spain / Sony Music Spain and Warner Music Spain have come together to release a new recording of “Himno a la Alegria”, performed by more than 40 artists, all giving their services for free as a gesture of support for the Spanish music industry.

The record lasts a little over 5 minutes, was recorded at the studios of Art House Records in Miami, and was produced by Julio Reyes Copello.

A VIDEO AND A “HEARTS CAMPAIGN” WHICH FEATURES A GALAXY OF SPORTS PERSONALITIES, ACTORS AND PERFORMERS, ALL SHOWING THEIR SUPPORT TO AN INDUSTRY THAT IS MORE UNITED THAN EVER.

Distinguished sports personalities such as Rafa Nadal, Marc Marquez, Pau Gasol, Messi, Ona Carbonell, Luis Figo, Vicente del Bosque, Simeone as well as medal-winning stars Carolina Marin, Clara Azurmendi… and many more, have all given their unconditional support to this collective effort in support of the music industry.

Angela Molina and Paz Vega (along with her son Lenon) both feature in the video, supported by other great actors, singers and other performers who have all participated in this emotive Hearts campaign.

From the biggest piece to the smallest part of this industry machine: we are all in this together.

This is a united voice, a voice of Hope and Togetherness and a Joining of Strength: values that define all of us and that are now more needed than ever.

But above all, it’s a common voice, calling for a better and more humane world.

For the first time in Spain, more than 40 artists have come together and given their services for free to make this record, together with a star performance from Brian May (Queen). The recording is a joint venture from the major record companies, in an unprecedented and trail-blazing gesture: a demonstration of unconditional and solid support to the rest of the Music Industry.

La Carbonería del Siglo XXI is a charitable cultural association, founded on the initiative of Pino Salgliocco to support and to give voice to a sector that has been hit particularly badly by the pandemic, and bringing in many important figures in the Spanish Music Industry.