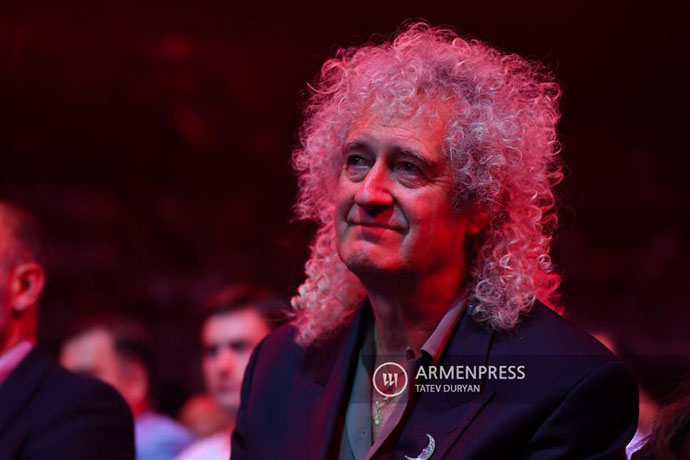 Brian has been presented with Stephen Hawking Award at Starmus VI in Armenia. The award is probably the world’s highest award for scientific research and communication.

Check out the press reports below and Brian's acceptance speech.