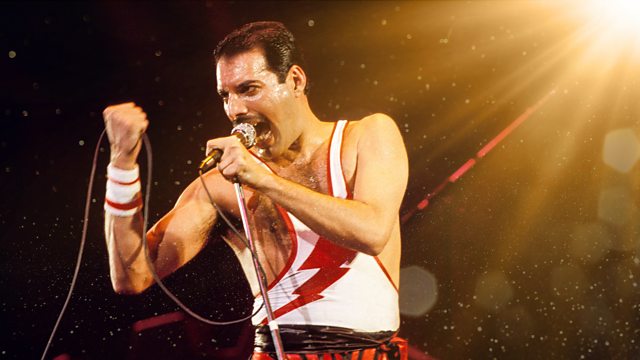 The new documentary Freddie Mercury: The Final Act is now available on iPlayer.

The story of the extraordinary final chapter of Freddie Mercury’s life and how, after his death from Aids, Queen staged one of the biggest concerts in history, the Freddie Mercury Tribute Concert at Wembley Stadium, to celebrate his life and challenge the prejudices around HIV/AIDS. The film hears from those who performed at the epic gig, including Gary Cherone (Extreme), Roger Daltrey (The Who), Joe Elliott (Def Leppard), Lisa Stansfield and Paul Young, as well as the concert’s promoter, Harvey Goldsmith.

For the first time, Freddie's story is told alongside the experiences of those who tested positive for HIV and lost loved ones during the same period. Medical practitioners, survivors and human rights campaigners, including Peter Tatchell, recount the intensity of living through the AIDS pandemic and the moral panic it brought about.