‘Queen: The Neal Preston Photographs’ is out now through Reel Art Press and is available to order here.

John Deacon, 1980. “They were the hardest workers I’ve ever seen on tour, perfectionists on every level imaginable.” Neal Preston 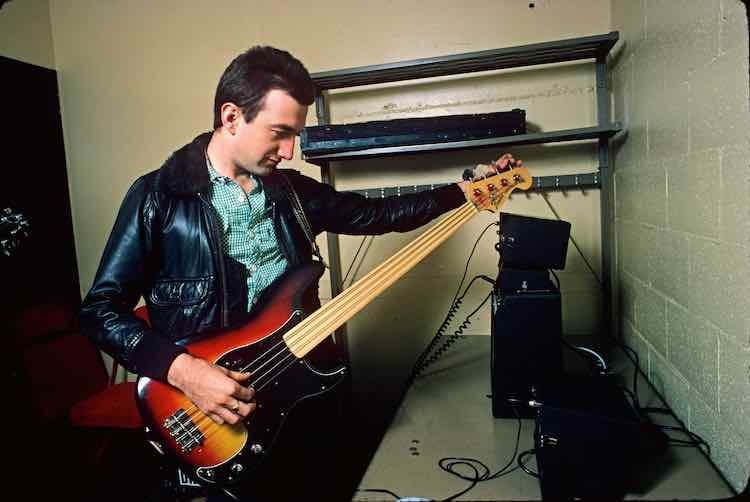 Queen, 1978. “I know how hard every single member of Queen worked every night. They always strove for pure excellence, and when the pressure was on they were at their best.” Neal Preston 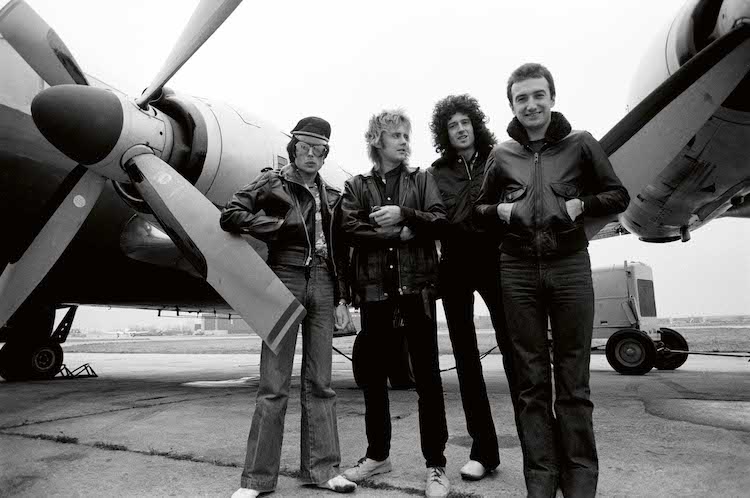 Freddie Mercury & Roger Taylor 1980. “I don’t recall any Queen gig that was not fun to shoot. They were all fun. There was never a bad angle or camera position. These were big-time, world-class level musicians at the top of their game and I couldn’t have asked for more.” 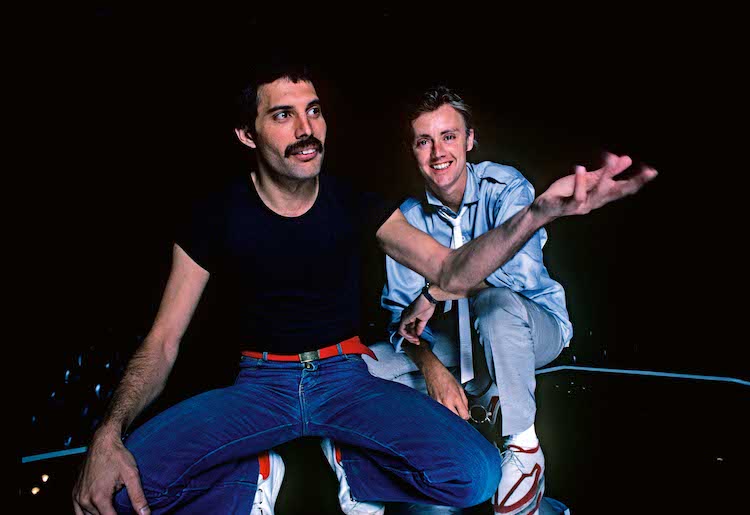 Freddie Mercury, Wembley Stadium 1986. “The fourth frame I shot during that show has become one of the most well-known rock photos in history. It’s a photograph I’m very proud of… and like all great photographs, it will live forever.” Neal Preston 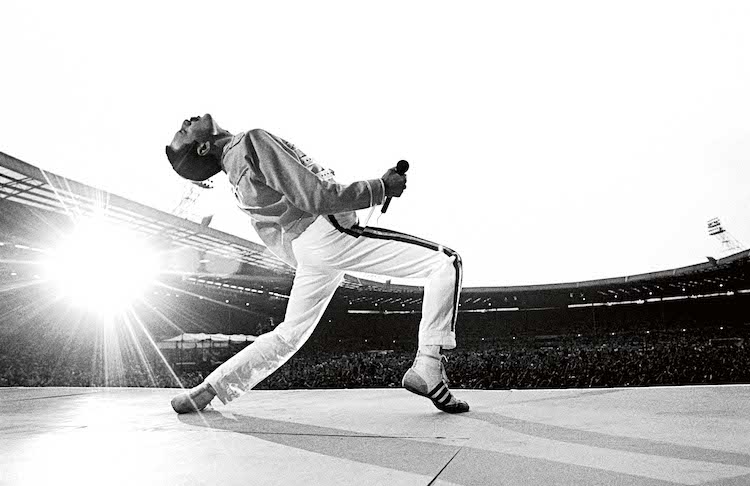 Queen sound check Argentina, 1981. “The South American gigs kind of all melded together in my brain. I don’t recall one gig being exponentially better than any other one. The fans, though, went haywire.” Neal Preston 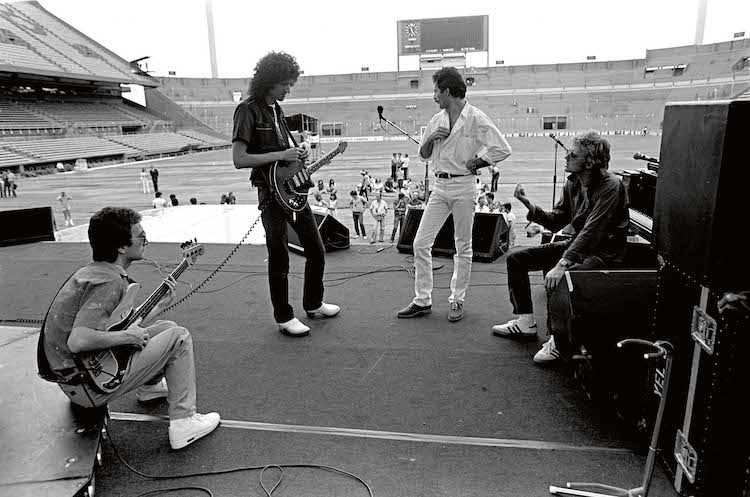 Printed pages ready to be bound. 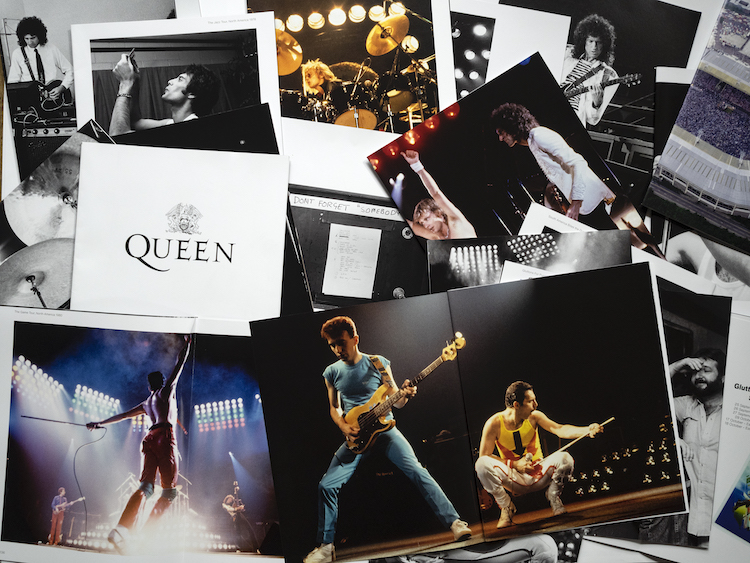 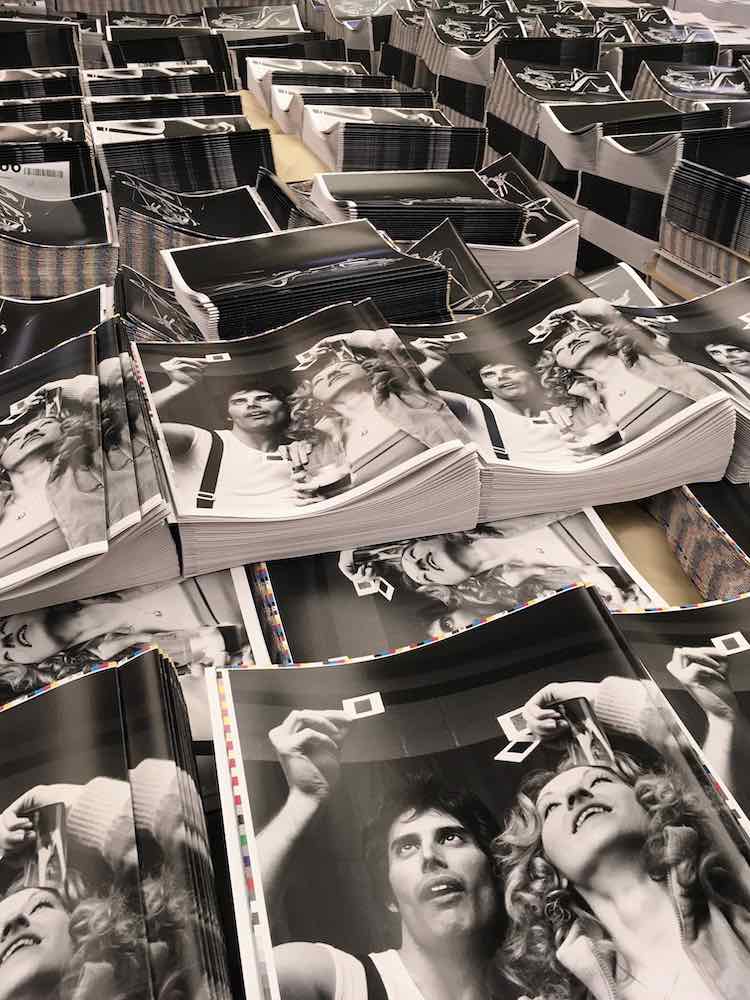 Individual sections of the book (1) 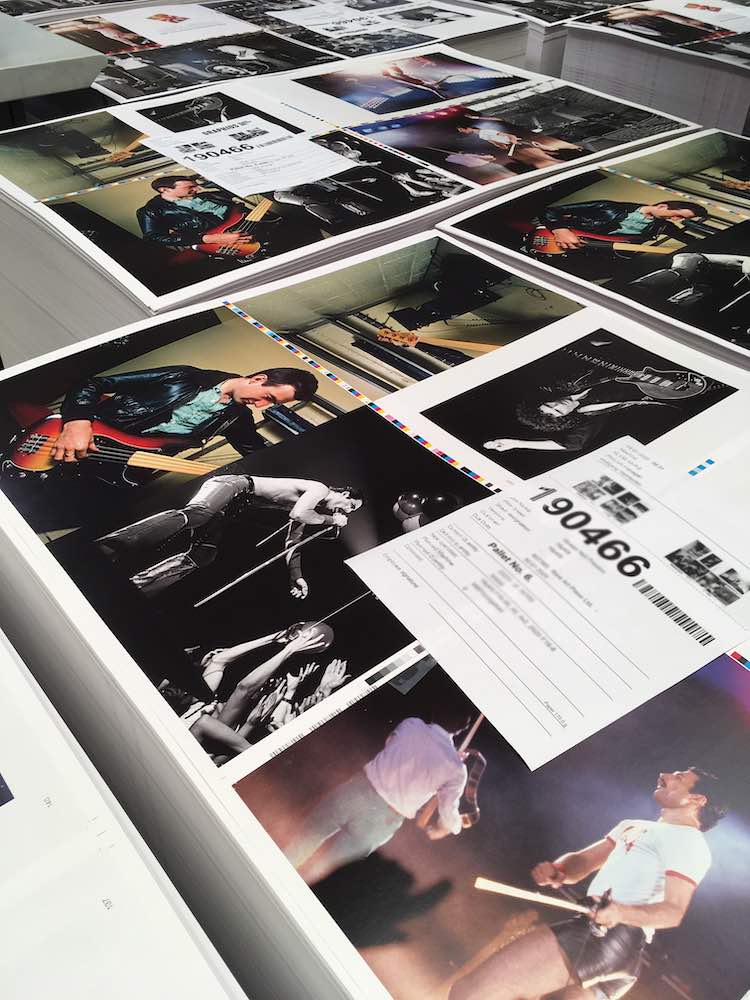 A work in progress: A production proof of a random selection of images from the forthcoming Neal Preston Book. 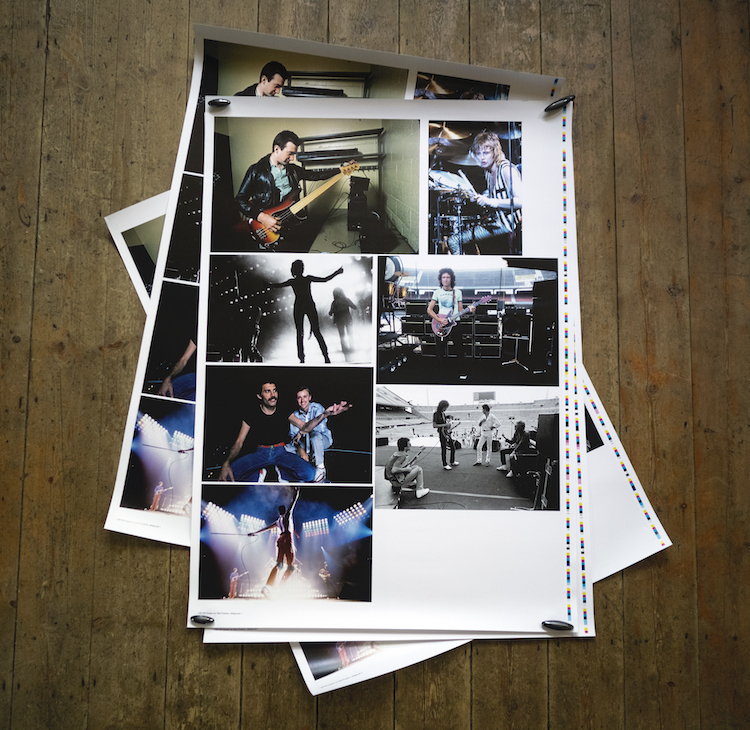