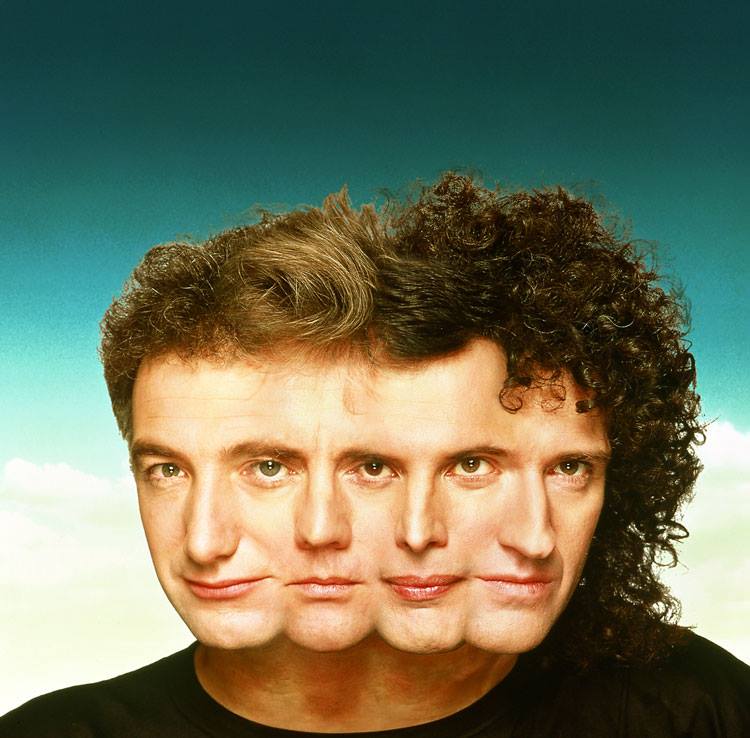 "This year's Special Merit Awards recipients are a prestigious group of diverse and influential creators who have crafted or contributed to some of the most distinctive recordings in music history," said Neil Portnow, President/CEO of the Recording Academy. "These exceptionally inspiring figures are being honored as legendary performers, creative architects, and technical visionaries. Their outstanding accomplishments and passion for their craft have created a timeless legacy."

The Lifetime Achievement Award celebrates performers who have made outstanding contributions of artistic significance to the field of recording, while the Trustees Award honors such contributions in areas other than performance. The Recording Academy’s National Board of Trustees determines the honorees of both awards. Technical GRAMMY Award recipients are voted on by the Academy's Producers & Engineers Wing® Advisory Council and Chapter Committees and are ratified by the Academy's Trustees. The award is presented to individuals and companies who have made contributions of outstanding technical significance to the recording industry.

Queen
In a career spanning more than 40 years, Queen has amassed a staggering list of sales, awards, and hall of fame inductions that is second to none. Their impressive string of No. 1 albums and top-charting singles continue to put Queen in the Top 10 of all-time iTunes sales. The band has received multiple Ivor Novello Awards, an MTV Global Icon Award, and two recordings enshrined in the GRAMMY Hall Of Fame®—"Bohemeian Rhapsody" and “We Will Rock You”/“We Are The Champions," which also remain popular songs at sports events and arenas around the world. Recently, Queen became the first artist ever to sell more than 6 million copies of an album in the U.K. with their Greatest Hits album. Even with the tragic loss of their uniquely talented frontman Freddie Mercury, Queen remain one of the most revered bands in rock and pop history, able to claim one of the most enduring song catalogs of all time. With their sterling songcraft, virtuoso musicality, and colossal spectacle of their live performances, Queen—John Deacon, Brian May, Mercury, and Roger Taylor—captured hearts and conquered charts like no other band in history, a legacy that continues to live through the ongoing work and concert performances fronted by May and Taylor, presently joined for concert performances by the extraordinary American vocalist Adam Lambert.