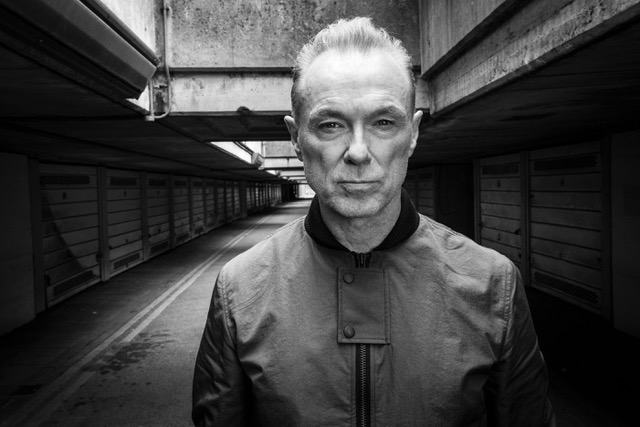 Roger Features on New Gary Kemp Single 'Too Much' - Out Today

Roger makes a guest appearance on the new Gary Kemp single 'Too Much', which is released today, click here to listen now.

From the press release: For the drums on TOO MUCH, Gary turned to someone whom he’d known since the mid 80’s “During recording I sent a couple of songs over to my friend Roger Taylor from Queen, wondering if he fancied playing drums on anything. He chose this and I’m so glad he did. The power in his playing seems to help the lyric and lift the song just at the right moment.”

The video, which does not feature Roger, can be viewed below. RT's drums kick in @ 1min 55 secs.