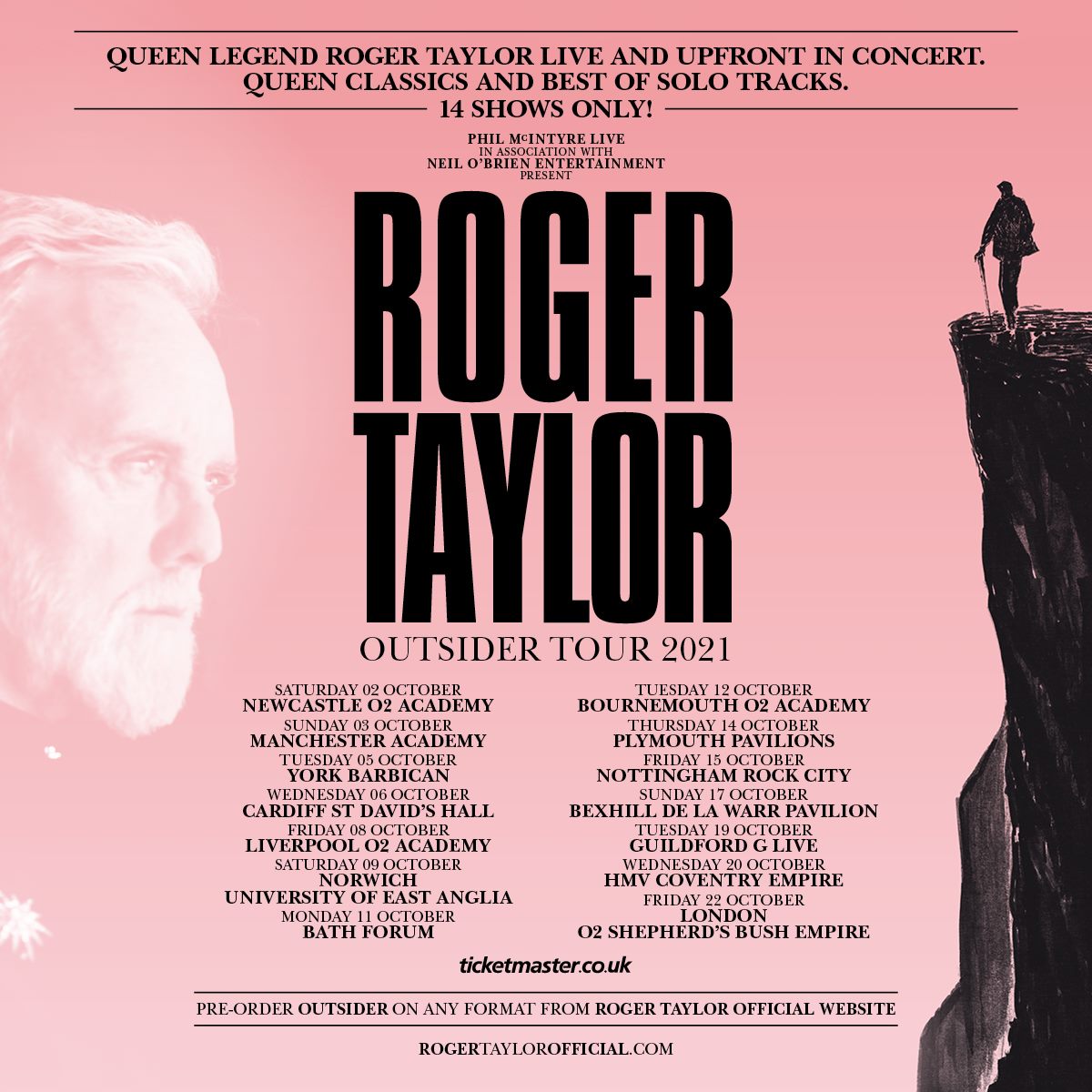 “This is my modest tour, I just want it to be lots of fun, very good musically, and I want everybody to enjoy it. I'm really looking forward to it. Will I be playing Queen songs too? Absolutely!”