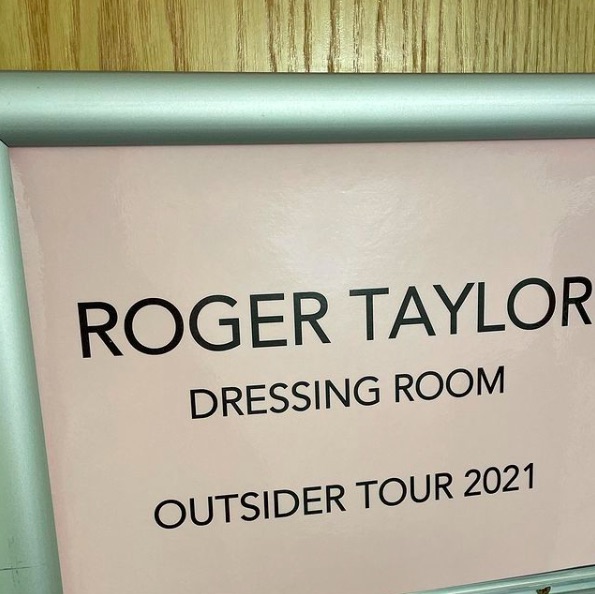 Be sure to follow Roger's official social channels for photos and updates whilst he is out on the road in support of his new 'Outsider' album. The 'Outsider' Tour 2021 is now in full swing, with Roger and his band playing the Barbican in York tonight.

Remaining dates are below - see you out there!