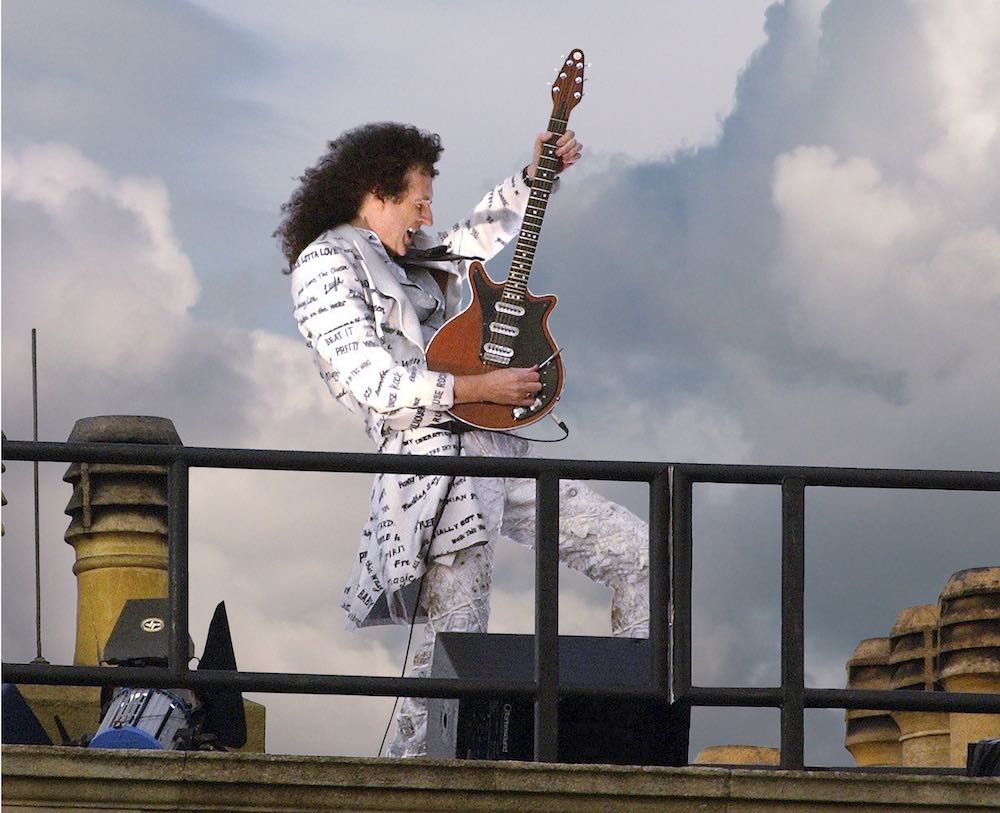 Queen guitarist Brian May has been honoured with the title Sir in the 2023 New Year’s Honours List published Friday, December 30th, 22.30.

“Musician, Astrophysicist and Animal Welfare Advocate. For services to Music and to Charity.”

Already carrying the title of Dr. as well as previously receiving a CBE, the Queen musician now receives the award of a Knighthood, adding the honorific title Sir to his name, hereafter to be recognised with the full title Sir Brian Harold May CBE.  Brian’s wife of 22 years, Anita Dobson, may use the title of Lady May.

In receiving his recognition, Sir Brian responded by saying:

“I'm happy and grateful to receive this honour. I will regard the knighthood not so much as a reward, but more as a charge – a commission - for me to continue to fight for justice - to be a voice for those who have no voice.  I will endeavour to be worthy - to be that Knight in Shining Armour.”