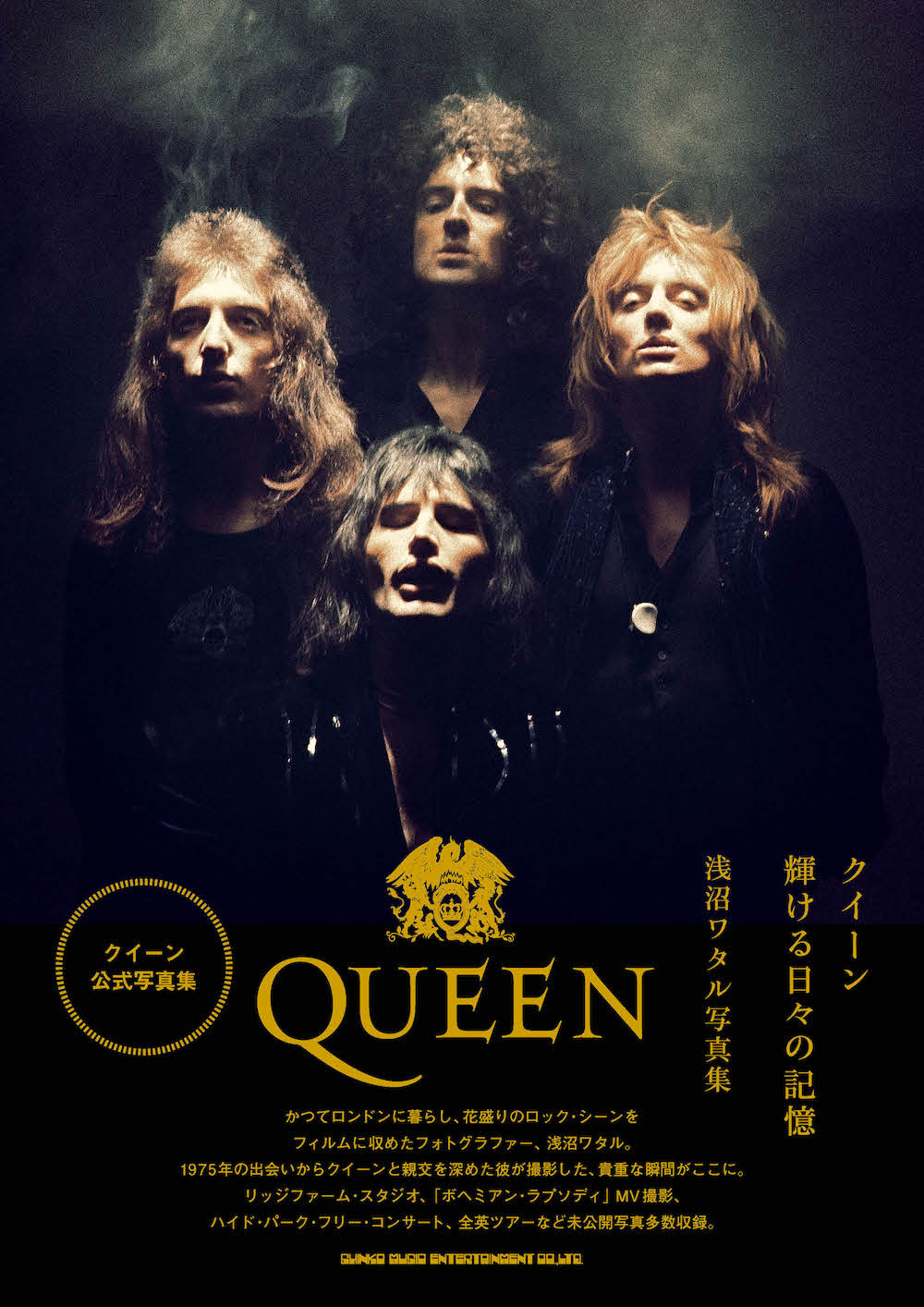 Watal Asanuma is a photographer who lived in London and took many photos of the growing rock scene in the 1970s. Following his first meeting with Queen in 1975, he went on to record many precious moments with the band. His new book includes many unreleased photographs including some shots at Ridge Farm Studio during the 'A Night At The Opera' sessions, the 'Bohemian Rhapsody' music video shoot, the free concert in Hyde Park in 1976, the band's nationwide tour of England in 1982 and numerous backstage areas.

'Memories of Brilliant Days' is out now, although only available in Japan at this time through www.shinko-music.co.jp.

Check out some of the photos below. 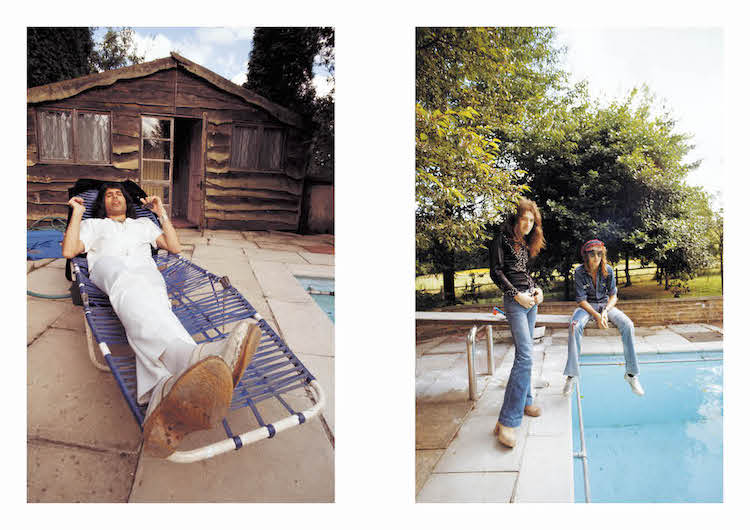 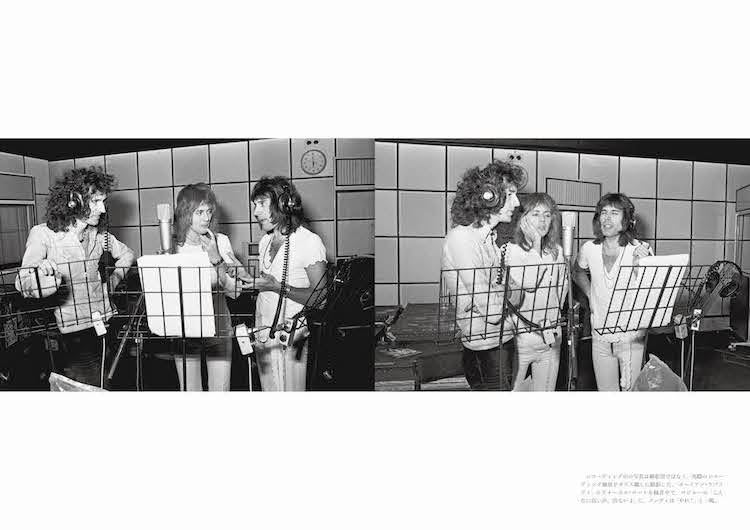 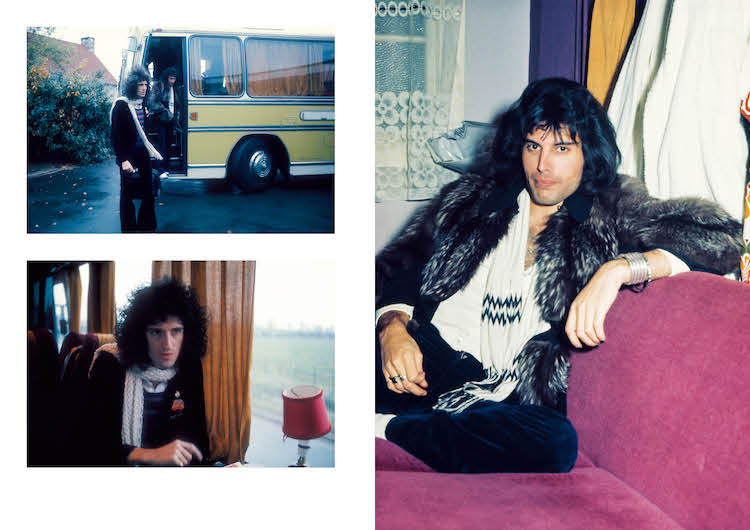 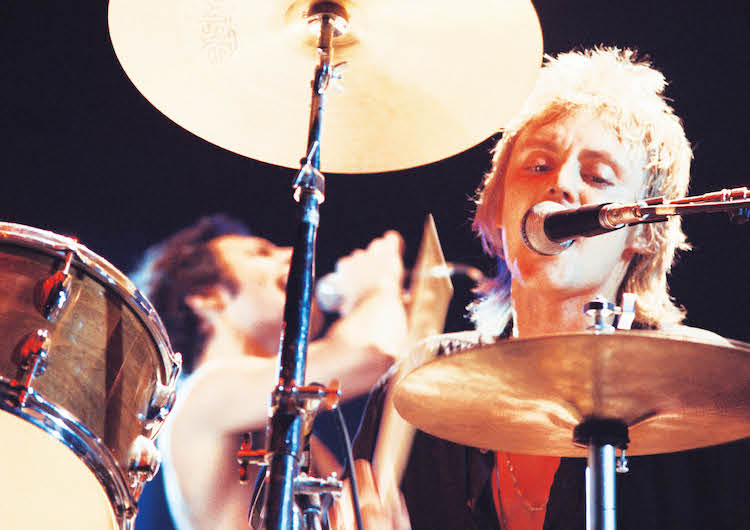 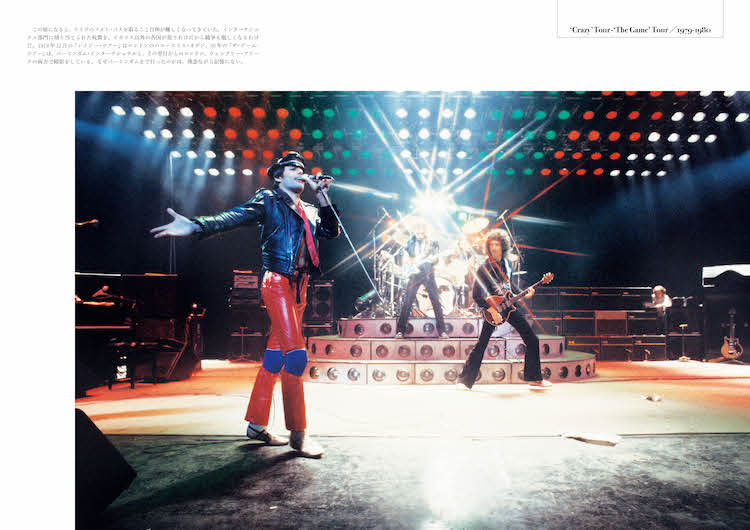 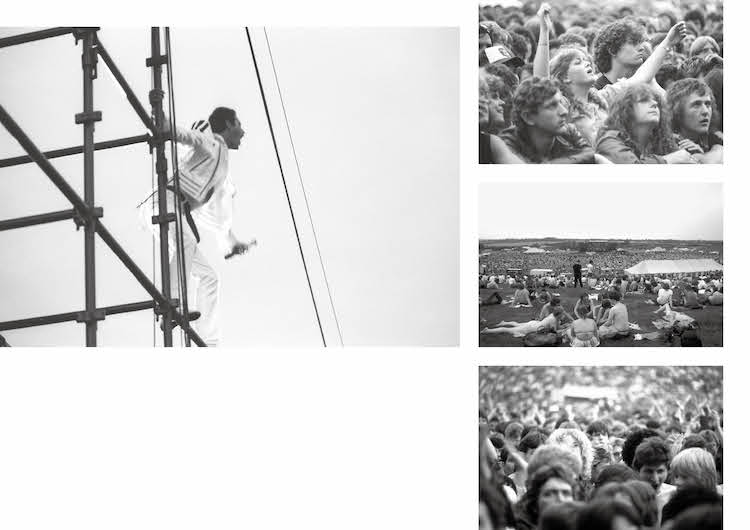