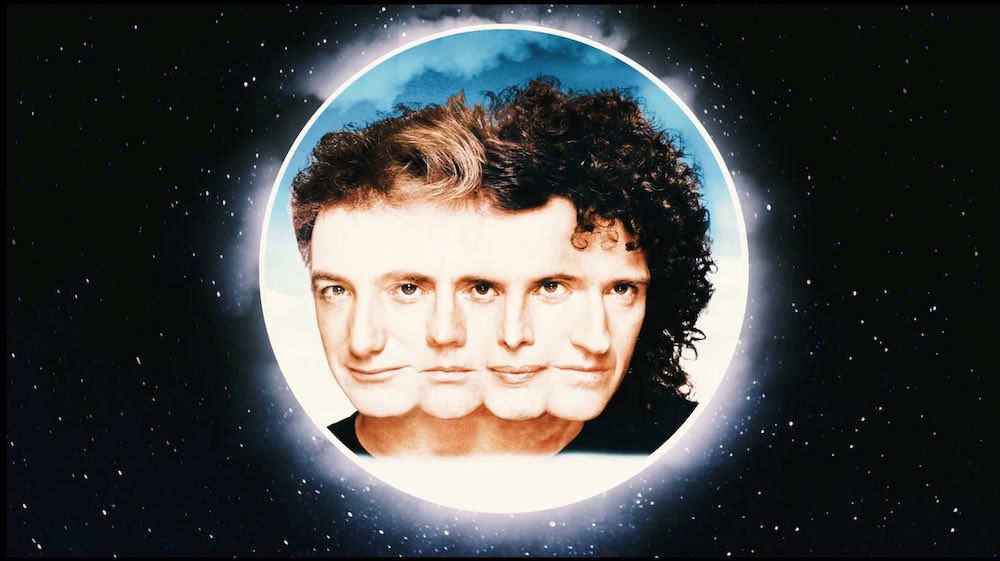 “The intention was to create, despite how the lyrics might be interpreted, an upbeat video that celebrated the fact that the period during which this song was recorded was one of the most prolific and cohesive in the band’s history.”

Three decades since the song was recorded at the 1988 sessions for The Miracle, Simon Lupton’s stunning new video for Face It Alone lends a powerful visual dimension to Queen’s great ‘lost’ anthem. Originally released on October 13th, Face It Alone is the first new Queen song to feature the late Freddie Mercury’s vocals in eight years, described by Brian May as “beautiful and touching”.

Now, as Queen’s trusted content creator, Lupton captures all the song’s poignancy and defiance in a dramatic video that touches on themes of solitude, bravery and the redemptive power of friendship. “The meaning of the song has been interpreted that when something catastrophic occurs in your life, your instinct is to surround yourself with what is dearest and most important to you,” he explains.

“Immersing himself in his work, and surrounding himself with his bandmates, gave Freddie that control. Of course, in the end, you have to face it alone – but the people around you can help how you face it.”

From trailblazing animation and kaleidoscope effects to a recreation of the band’s beloved Mountain Studios in Montreux, together with evocative images from the videos of songs they were creating at the time of The Miracle era, the new Face It Alone video is the perfect complement to the newly unearthed ballad that Roger Taylor calls “a little gem”.

Further visited on the November 18 release ‘Queen The Miracle Collector’s Edition’ box set, this rewarding return to the original Miracle recording sessions additionally provides first-time hearings of five other previously unreleased Queen songs: ‘Dog With A Bone’, ‘I Guess We’re Falling Out’, ‘You Know You Belong To Me’, ‘When Love Breaks Up’, and ‘Water’ in addition to ‘Face It Alone’.