The Lastest News from Queen
Home News Watch: Queen The Greatest: Another One Bites The Dust - Top of the World (Episode 19) 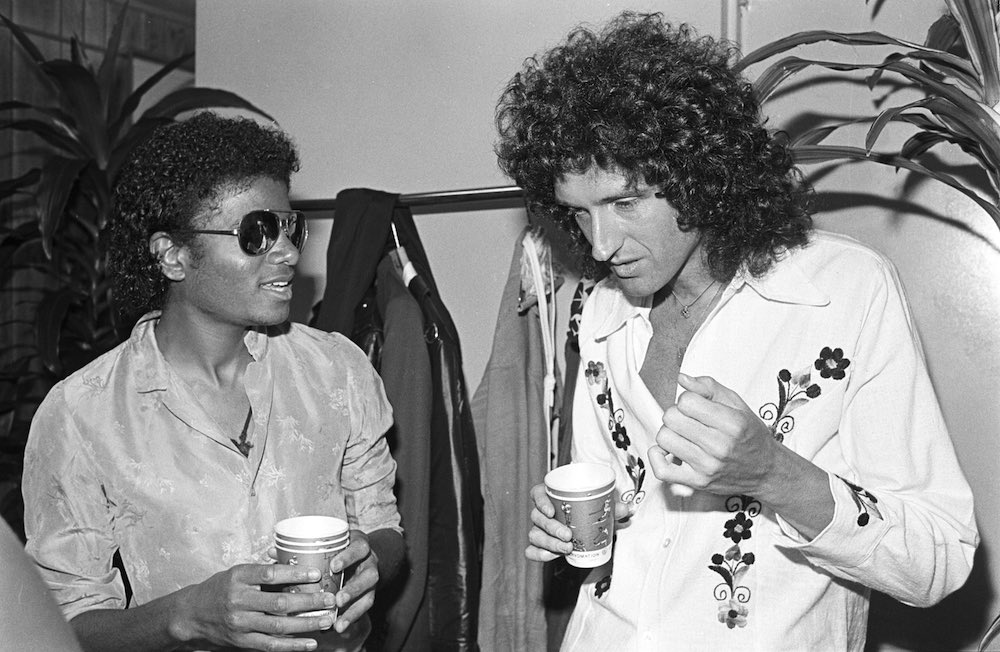 Watch: Queen The Greatest: Another One Bites The Dust - Top of the World (Episode 19)

Episode 19: Queen: Another One Bites The Dust

Queen kick off the 1980's in style with what would become their biggest selling single ever. But in true Queen fashion, it was a song unlike any of their others, coming from an unlikely source, and representing another massive gamble.

In 1980, Queen began their second decade together with one of their biggest ever hits. And in true Queen fashion, it was with a style previously unfamiliar to their fans, and originated from an unlikely source - bassist John Deacon, once again demonstrating his uncanny ability to write a monster hit.

At the time, however, the band’s faith in the song took a while to emerge…helped along the way by some persuasion from one of music’s biggest stars of the time, Michael Jackson.

The song at the centre of some internal dissent within the group – one that would go on to provide Queen with their biggest selling single until today: Another One Bites The Dust.

John Deacon: “I’d always wanted to do something a little bit more, that was more disco, which was very uncool at the time.”

Brian May: “John was pulling us strongly in that direction, a sort of funky direction, and John got Roger to play with tape all over his drums, which is exactly what Roger hated. Roger hated his drums being made to sound dead.”

Roger Taylor: “I didn’t really want to get into dance music. Wasn’t my thing.”

Brian May: “Freddie got deeply into it. Freddie sang it until he bled, ‘cos he was so committed to making it sound the way John wanted it, which was like hardcore…I don’t what you would call it…but more towards black music than white music.”

Roger Taylor: “Michael (Jackson) came to several shows I think at the Forum in LA, and he loved Freddie. And he kept saying ‘you guys, you got to put that song out.’ And I wasn’t particularly enamoured with it, so I said ‘no, you’re kidding, that’s never a single."

By this time, Queen had become masters at never shying away from a risk, so it was released and ultimately sold a staggering 7 million copies to become their biggest-ever selling single.

Adopted as an anthem of triumph and continually played at sporting arenas – particularly boxing matches! – the track gave the group their second US number 1, remaining in the Hot 100 for 31 weeks and earning a Grammy nomination.

As Brian recalls, it meant the band began the 80’s in a position that ten years previously, they could only dream about….

Brian May: “We kind of became the biggest group in the world, at that moment. You know it’s a fleeting moment because someone else will come and take over, but for that moment, we kind of owned the world.”

Another One Bites The Dust naturally featured on the band’s Greatest Hits album, released a year later, but interestingly enough was also on their Greatest Hits 3 album, thanks to a 1998 top ten remix featuring Wyclef Jean.

And then again in 2006, another remix called Queen vs The Miami Project reintroduced the song to yet another new generation of fans.

The popularity of this classic shows no sign of dimming, as evidenced in May this year when it passed the incredible milestone of 1 billion streams on Spotify.

But for many, the memory of Freddie, Roger, Brian and John letting loose on stage is where the song is really at its scintillating best…

Next week: Queen At The Movies - Take 1 : Flash Gordon