The Lastest News from Queen
Home News Watch: Queen The Greatest: We Will Rock You (Part 2) - Rocking the World (Episode 12) 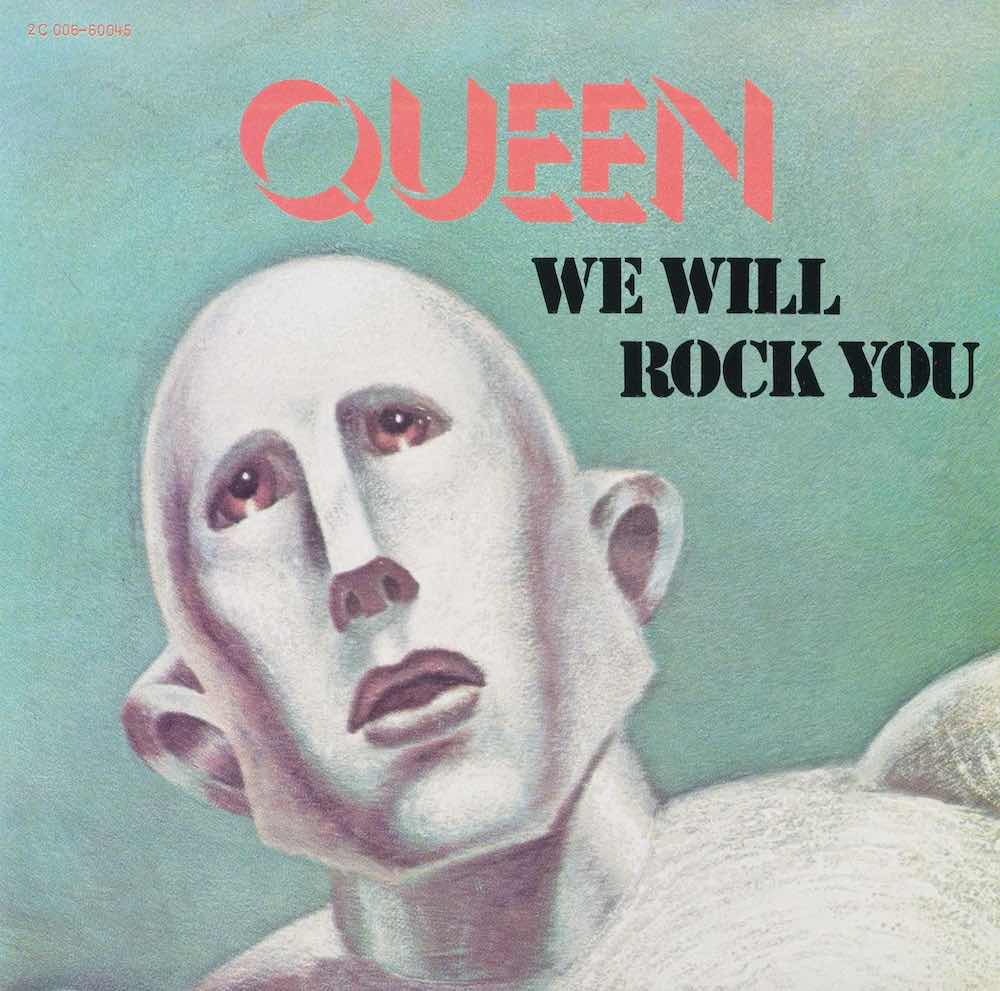 Watch: Queen The Greatest: We Will Rock You (Part 2) - Rocking the World (Episode 12)

Continuing the celebration of one of Queen’s most instantly identified songs, this week’s episode of “Queen The Greatest”, returns to Brian May speaking exclusively for the series about Queen’s stadium rouser “We Will Rock You and how he achieved that rule-breaking guitar solo.

With its instantly recognisable rhythm and lyrics, it’s no surprise the song has become one of the band’s most lasting anthems and deservedly earned a place in the Grammy Hall of Fame. In this special interview for the Queen The Greatest weekly YouTube series, Brian shares a few more insights about the fascinating evolution of this classic and the secrets of the track’s iconic guitar solo.

“ I could hear something in my head but I wasn’t really sure what it was. And in my memory, I think I went there only once, I did just one take.”

“I just fished around, I could feel something inside and I didn’t really know what it was, I was just playing along to the feel of what was coming through my headphones. So I went back in and listened to it, and the bit that I really liked was something I’d stumbled on by accident. That one little riff stuck in my head and I thought that’s the way to end the song. So we copied the tape, we snipped it out, put three versions of that together, and that’s what you hear at the end of the track. I didn’t actually play it three times, I just played it once and we duplicated it and put it on with sticky tape. That’s what you are hearing.”

Revealed in this exclusive interview, budding Brian May guitar aspirants can learn more of how Brian achieved one of the world’s most recognised and distinctive solos of all time.

“The thing I suppose I am most proud of is the fact the song has became part of public life, so when everyone goes, anyone goes thump, thump, clap, in any form whatsoever, that’s what it is. The greatest compliment is when people think nobody wrote it, they just think it has always been there. So We Will Rock You has become like, I don’t know, something which is traditional and goes back to the Stone Age,  And that makes me happy.”

“And it brings joy, it brings people together and that’s probably the best thing of all because We Will Rock You and We Are The Champions were conceived in that way, in the sense to try and bring people together, and every time I hear this happening at a football match or a sports fixture anywhere around the world I think ‘yeah, it kinda worked. It brings people together, it makes people feel like they have some kind of power by coming together. That’s a good feeling for humanity, I think, togetherness is a great thing.”