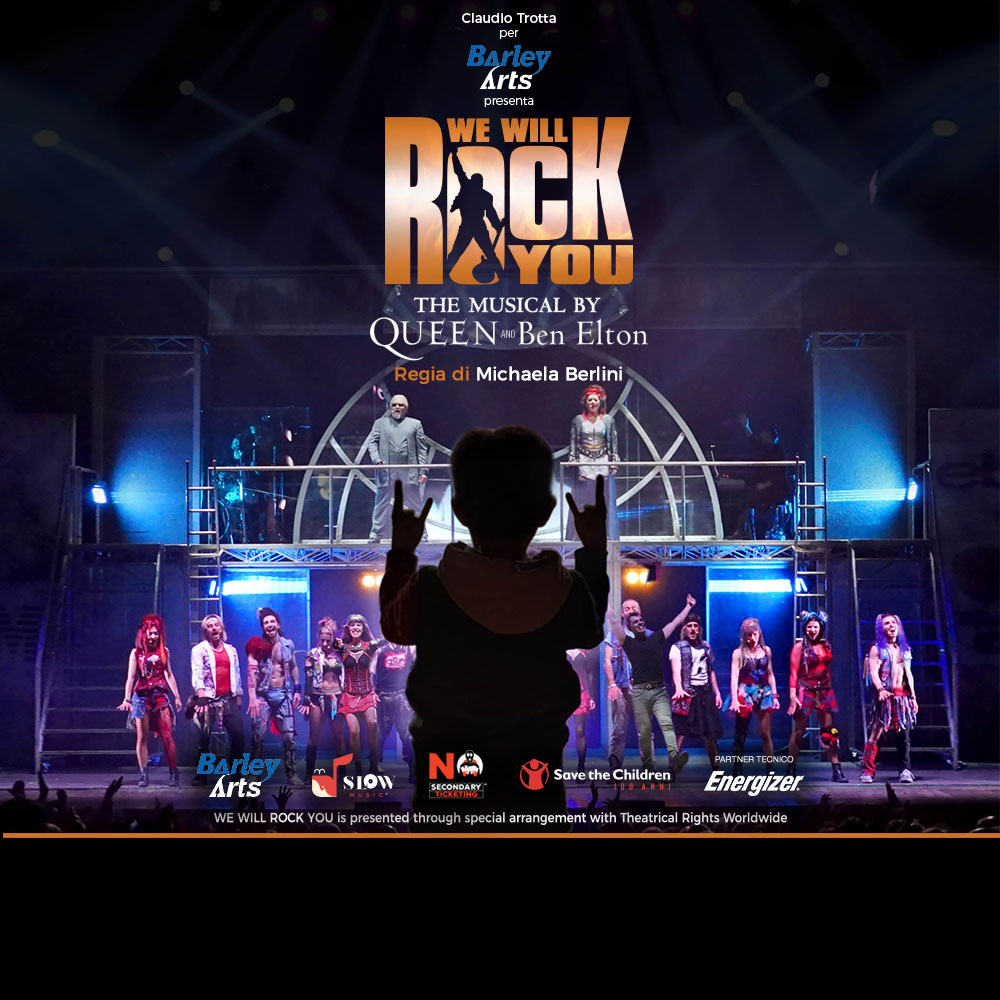 We Will Rock You - Italian Tour Announced