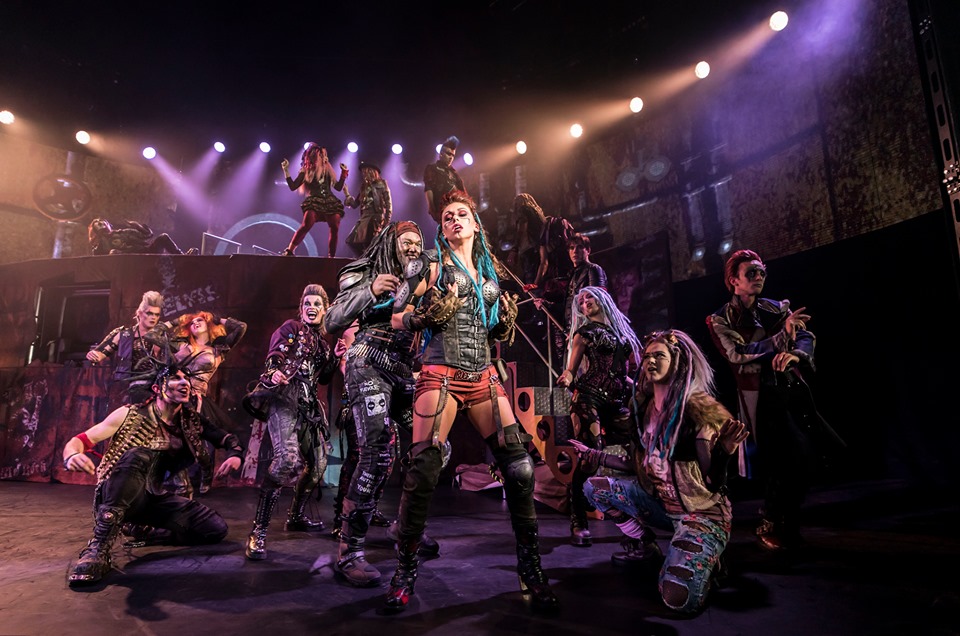 "This show is a “comedy musical” and there are some very good one-liners here..." - South Side Advertiser

'We Will Rock You' star Ian McIntosh excited to bring the show to Bord Gais Energy Theatre - Dublinlive.ie

"We Will Rock You will have you rocking your way out of the theatre!" - Sheffield Telegraph

"Rock on! A brand new production of Queen and Ben Elton’s smash hit musical We Will Rock You is coming to Edinburgh" (Preview) - Edinburgh Evening News