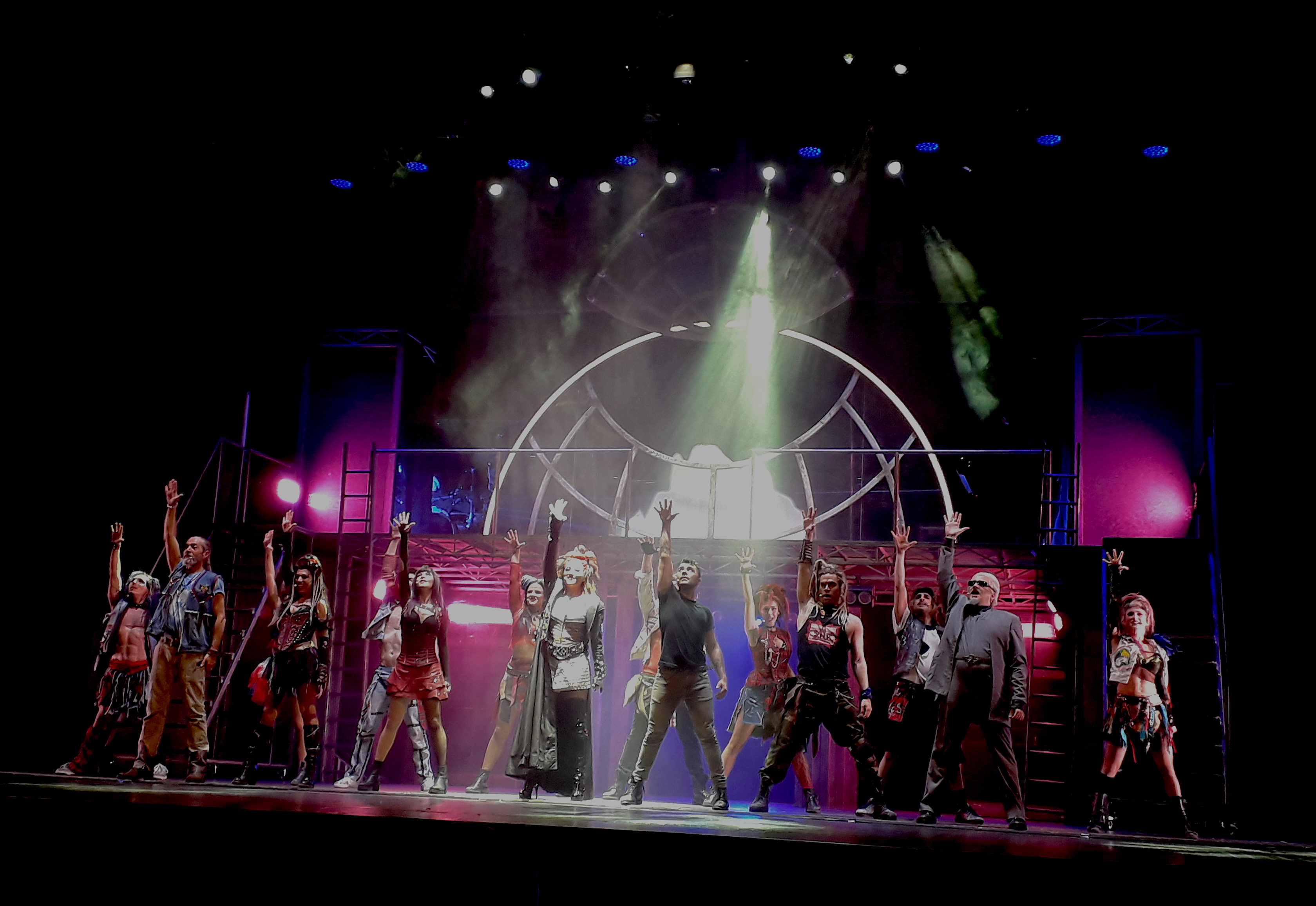 Second Tour To Commence This November

We Will Rock You: The record-breaking show, over 65,000 spectators in 56 theatre performances - A new season starts in Italy, this November.

The 11th April 2019 saw the first theatrical season of We Will Rock You for Italy end in Parma, at the prestigious Teatro Regio, in front of an extremely passionate audience. The tour of the show began in October 2018 and saw over 65,000 fans attend over its 56 performances, which hit the stage in the main Italian cities from the North to South: Civitanova Marche, Trieste, Assisi, Bologna, Brescia, Montecatini Terme, Jesolo, Bassano Del Grappa, Bergamo, Milan, Genoa, Rome, Naples, Catanzaro, Reggio Calabria, Catania, Bari, Florence, Padua, Turin, Gorizia and, finally, Parma.

As a result of the excitement and unanimous approval from the public and critics, the show will be on tour again from November 2019, for a second season that will run until mid-2020.