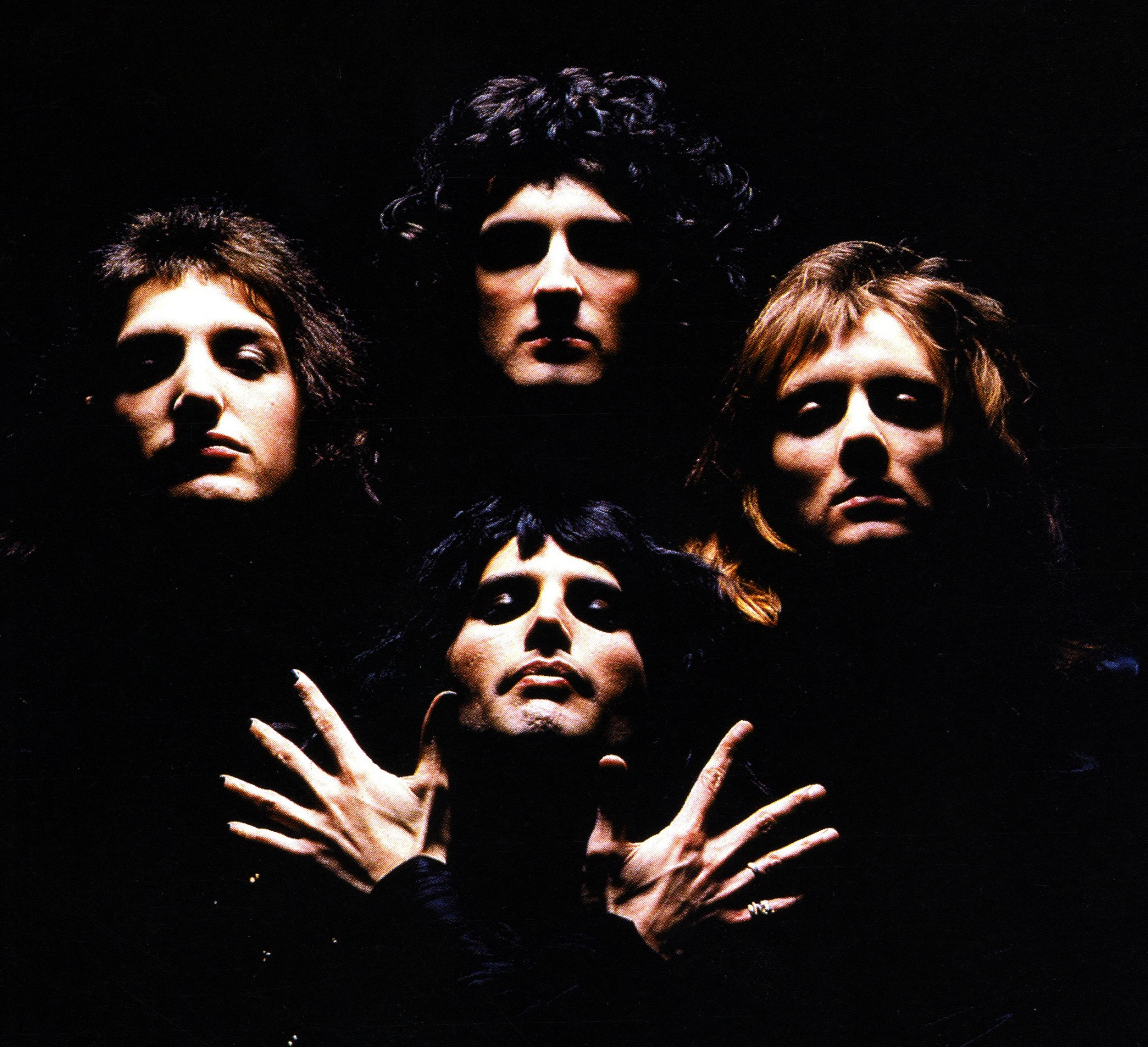 “The March Of The Black Queen” is one of Queen’s longest and most complicated songs ever and is from one of the band’s most important and popular albums; Queen II. This Freddie Mercury composition is arguably the highlight of their second album with its unrepeated form, tempo key changes and extended harmony material which draws similarities to an older composition by Freddie called “My Fairy King” and to a future Queen song which would become one of the group’s most famous and best-loved songs entitled “Bohemian Rhapsody”. “The March Of The Black Queen” is another example of Freddie’s love of oblique lyricism and storytelling featuring elaborate fairy-tales but with a hidden meaning known only to the songwriter. The song is often regarded as one of Queen’s finest and one which they learned many studio techniques whilst recording the song which they would use on future records.

According to Freddie in an interview with Melody Maker in 1974, he said that he began writing “The March Of The Black Queen” before Queen were even formed; “that song took me ages to complete. I wanted to give it everything, to be self-indulgent or whatever.” The song was recorded just a month after their debut album was released in August 1973 at Trident Studios in London. With a variety of different sections in the song, John Deacon later described it as a long, six-minute track and said “we spent ages and ages rehearsing this one. Not very easy at all, I can assure you!”

Nonetheless “The March Of The Black Queen” was recorded but naturally recording the song was a challenge. In a group interview with BBC Radio 1 in Christmas 1977, the band said that they nearly lost the song because of the tape was wearing. When asked about recording the song, Roger Taylor recalled that “the tape went transparent. Genuinely!” Freddie added that “those were the days of sixteen track studios”. He went on to say that “we did so many overdubs on 16 track, it just kept piling on and on. The tape went transparent because it just couldn’t take anymore. I think it snapped in about two places.” Roger furthered Freddie’s point by saying “it had gone over the heads so many times overdubbing, the oxide had worn off.”

In later years, Brian May regards “The March Of The Black Queen” as the precursor to “Bohemian Rhapsody”; “[“The March Of The Black Queen” has] a lot of textured work with the intricate harmonies, the guitar harmonies, and stuff. The precursor of “Bohemian Rhapsody” in many ways.” In a different interview Brian talked about Freddie’s complex compositions; “you’ve got to bear in mind that we'd already made “My Fairy King” on the first album and we'd done “The March of the Black Queen” on the second album, so we were well in tune with Freddie's excursions into strange areas, and that was something that we really enjoyed."

The song was deemed impossible to play live in entirety so only an extended version of the heavy rock section towards the end of the song was played live always segueing from “Killer Queen” in a medley. It was played at every show from the start of the Sheer Heart Attack Tour in October 1974 to their performance at Hyde Park in September 1976. However, the song has been referenced a few times since by Freddie on the piano. The first time was an abridged version of the song’s piano introduction at a show in Providence on the Jazz Tour in 1978 which then segued into “Bohemian Rhapsody”. Other times the song was heard on stage was during The Works Tour in 1984 and 1985 when instead of “Killer Queen” continuing on from “Somebody To Love”, a brief portion of the song’s melody was entwined with a small part from “My Fairy King” as a cue into “Killer Queen” showing that Freddie still had some affection for both of these masterpieces.

Intriguingly for many years it was thought that Queen may have recorded “The March Of The Black Queen” as part of their fourth session for the BBC in April 1974, but it has since been denied in the sleeve notes for On Air (an album containing all their tracks recorded at the BBC between February 1973 and October 1977). However, seeing that all their other sessions contained four tracks each and that the other tracks for this session are quite short, the band might’ve tried recording this track but the chances they were unhappy with the result or they ran out of time. Nonetheless only three new recordings were transmitted and as a result, the album version of “The March Of The Black Queen” was broadcast alongside the new performances though it slightly different to the actual album version as it contains a fade-out at the end to make it a standalone track (instead of segueing into “Funny How Love Is” like it is on the album).

To conclude “The March Of The Black Queen” is one of Queen’s most underrated songs, despite never being released as a single it certainly deserves more recognition for being one of Queen’s finest and most important songs. It’s the band’s best alternative to “Bohemian Rhapsody” and is certainly just as interesting to listen too with the number of overdubs and different sections. It’s a song which the whole group were fond off and it’s not surprising given the number of hours they must’ve spent recording the song. The song also provides an interesting debate that if Queen recorded this song instead of and at the same time as “Bohemian Rhapsody” was, whether the song would’ve had the same success as the latter did. Anyway, enough of mythical debates, “The March Of The Black Queen” is simply one of Queen’s masterpieces.