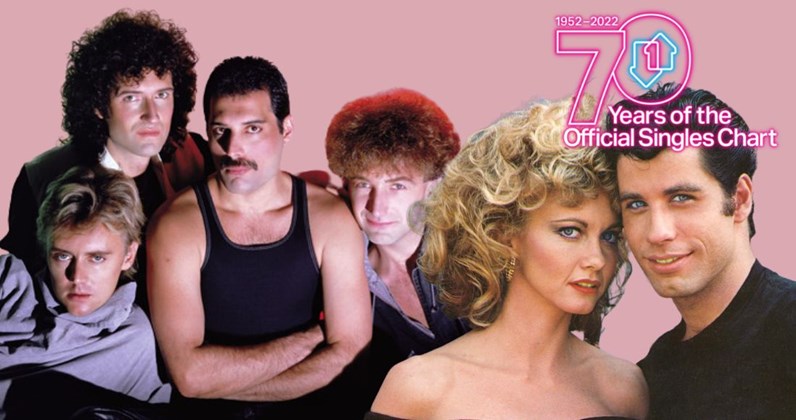 Could it have honestly been anything else by any other act?

Having recently set an Official Charts record earlier this year with Greatest Hits becoming the first album in UK chart history to reach 'sales' of 7 million, Queen can also now claim the biggest-selling single from the 1970s with Bohemian Rhapsody.

Their masterpiece, nothing has quite sounded like Bohemian Rhapsody before or since. The second best-selling single in the history of the Official Charts, Bohemian Rhapsody has had the honour of becoming Number 1 twice; once upon its original release in 1975 for nine weeks, and then once again in 1991 following the death of Queen's effervescent front man Freddie Mercury.