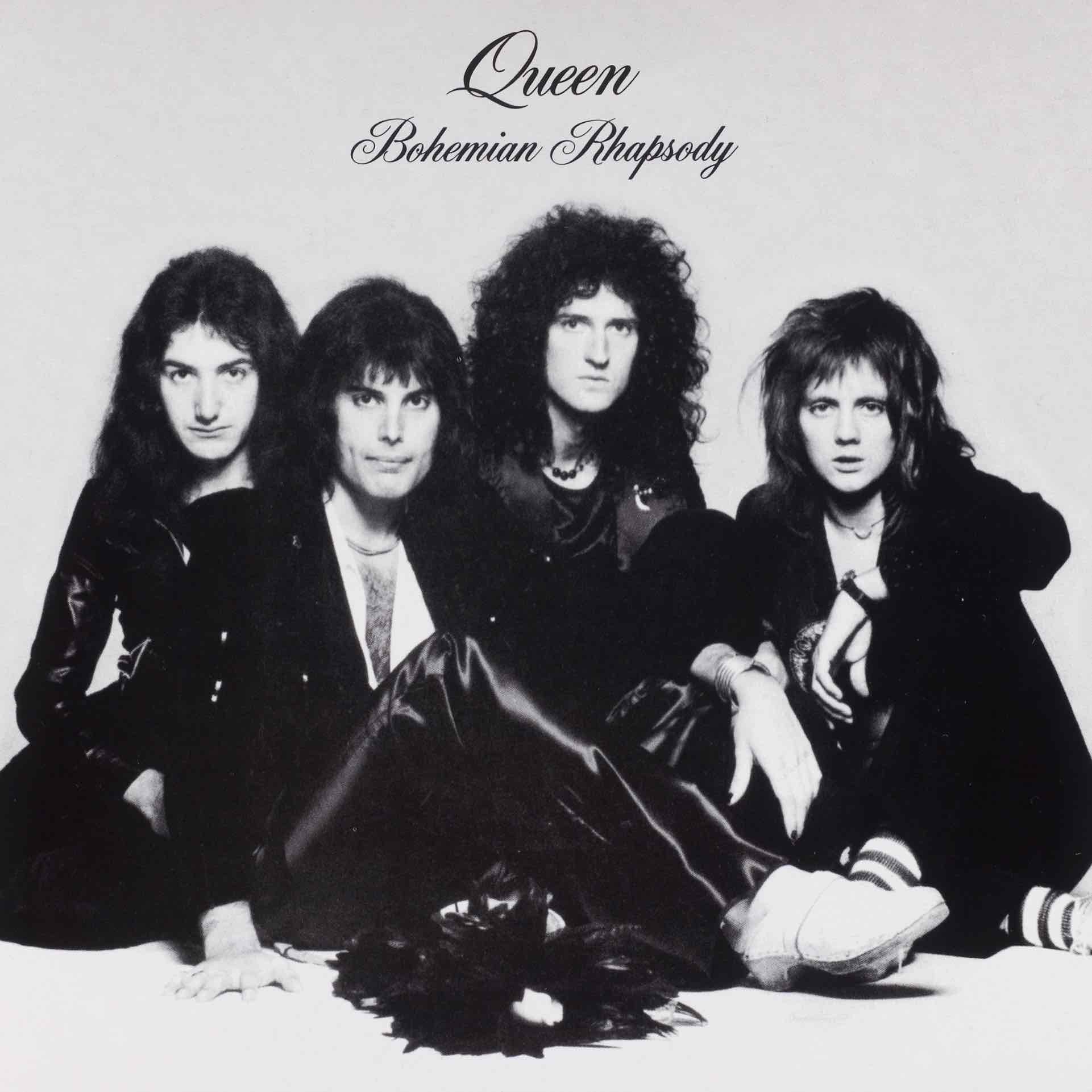 (Thursday, March 25, 2021) More than four decades after its release, Queen’s iconic “Bohemian Rhapsody” continues to reach new milestones. The iconic song has been officially certified Diamond by the Recording Industry Association of America (RIAA), representing 10 million or more in sales and stream equivalents in the United States.

Queen is the first British band in music history to earn the Diamond song award.

“This is incredible news.  At times like this I have to pinch myself to be sure it’s real,” said Brian May.  “All those wild dreams we had - this is beyond any of them.  Huge thanks to all who have believed in us over the years.”

“It’s a wonderful and gratifying thought to know the song has reached out and connected with so many people!” said Roger Taylor. “We thank you all...onwards.”

This is the latest in a long line of extraordinary achievements for “Bohemian Rhapsody,” which was Queen's first Top 10 hit in the US. In the UK it went to #1 for 9 consecutive weeks, a record at the time, before returning to the top of the charts again in 1991. It was named the most-streamed song of the 20th century and its companion video recently passed one billion views on YouTube, making history as the first pre-1990’s video to reach one billion views on the platform. In 2004, the song was inducted into the Grammy Hall of Fame and Freddie Mercury’s vocal performance was named by the readers of Rolling Stone magazine as the best in rock history.

“Bohemian Rhapsody” is also one of the many Queen hits featured on the band’s blockbuster compilation, Platinum Collection, Vol. 1-3, which was just certified 5X Platinum. This blockbuster compendium, which hit No. 6 on the Billboard 200, features tracks like “Another One Bites The Dust,” “Killer Queen,” “Under Pressure,” “We Will Rock You,” “We Are The Champions” and so many more.

On the heels of this momentous milestone, the band has also kicked off a year-long weekly YouTube series Queen The Greatest – a celebration of Queen’s Golden Jubilee that highlights 50 of the greatest moments from the Queen story so far. Beginning with the March 19 first episode, “Keep Yourself Alive” (WATCH HERE), and with five decades to explore, the series of weekly insights will highlight some of the biggest songs, most memorable performances, and incredible record-breaking achievements that Queen have brought us since it all began in 1971 - bringing fans, over the coming year, one of the greatest stories ever told. Upcoming: Episode 2 - “Live At The Rainbow-London, 1974” (3/26) and Episode 3 -“The ‘turning point’ single, “Killer Queen (4/2).

Queen remains one of the most popular groups in the world today, transcending multiple generations of fans, a position further buoyed by the phenomenal global success of their Academy Award-winning 2018 biographical film Bohemian Rhapsody, which tells the incredible story of the band’s historic career and quickly became the highest-grossing music biopic in history.