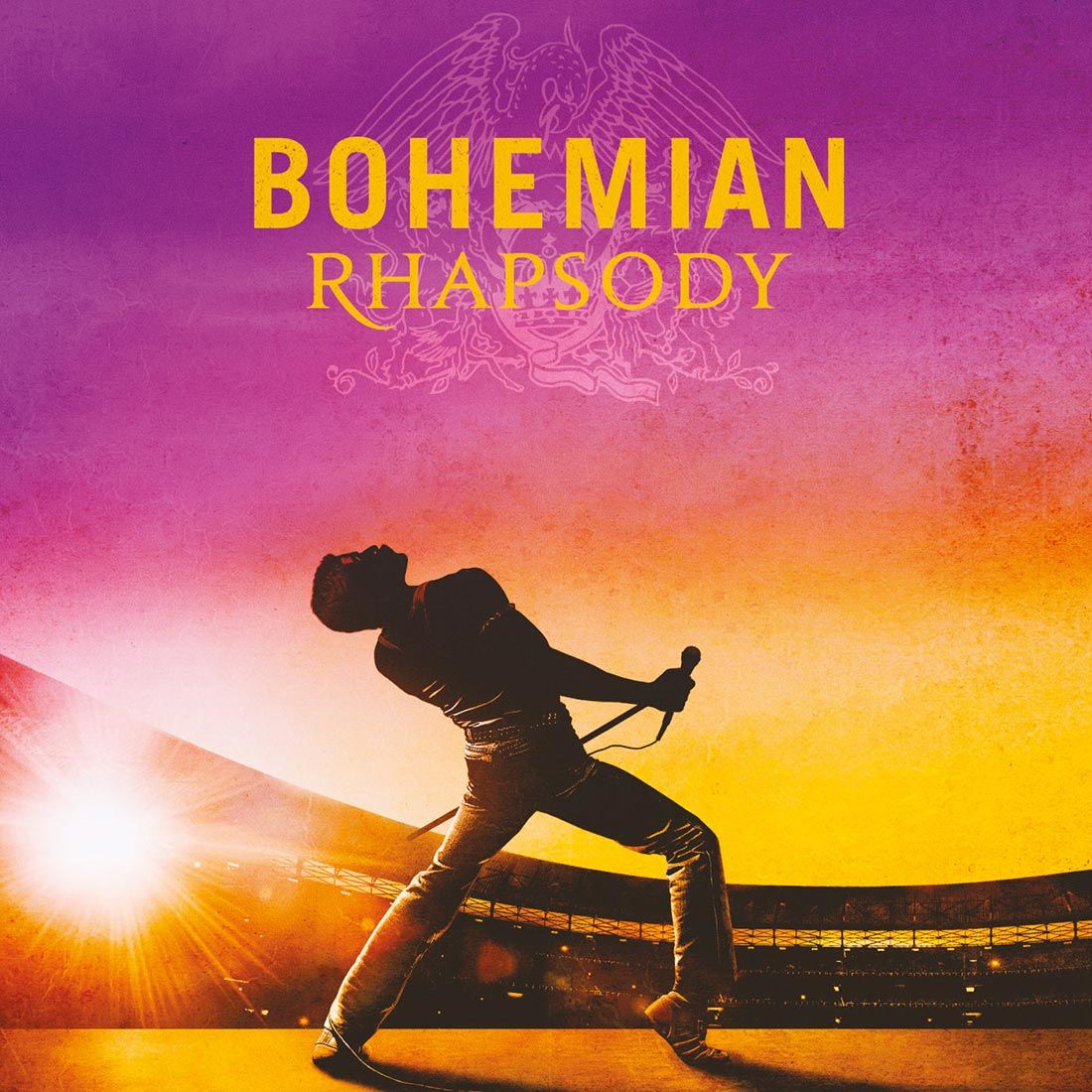 Many congratulations to all of the team involved. The Bohemian Rhapsody soundtrack was up against “A Star is Born” by Lady Gaga & Bradley Cooper and “Spider-Man: Into the Spider-Verse”. A full list of the winners can be found here.

The soundtrack is available on CD and Vinyl, along with movie DVD and Blu-ray, here in the Official QueenOnline Store.