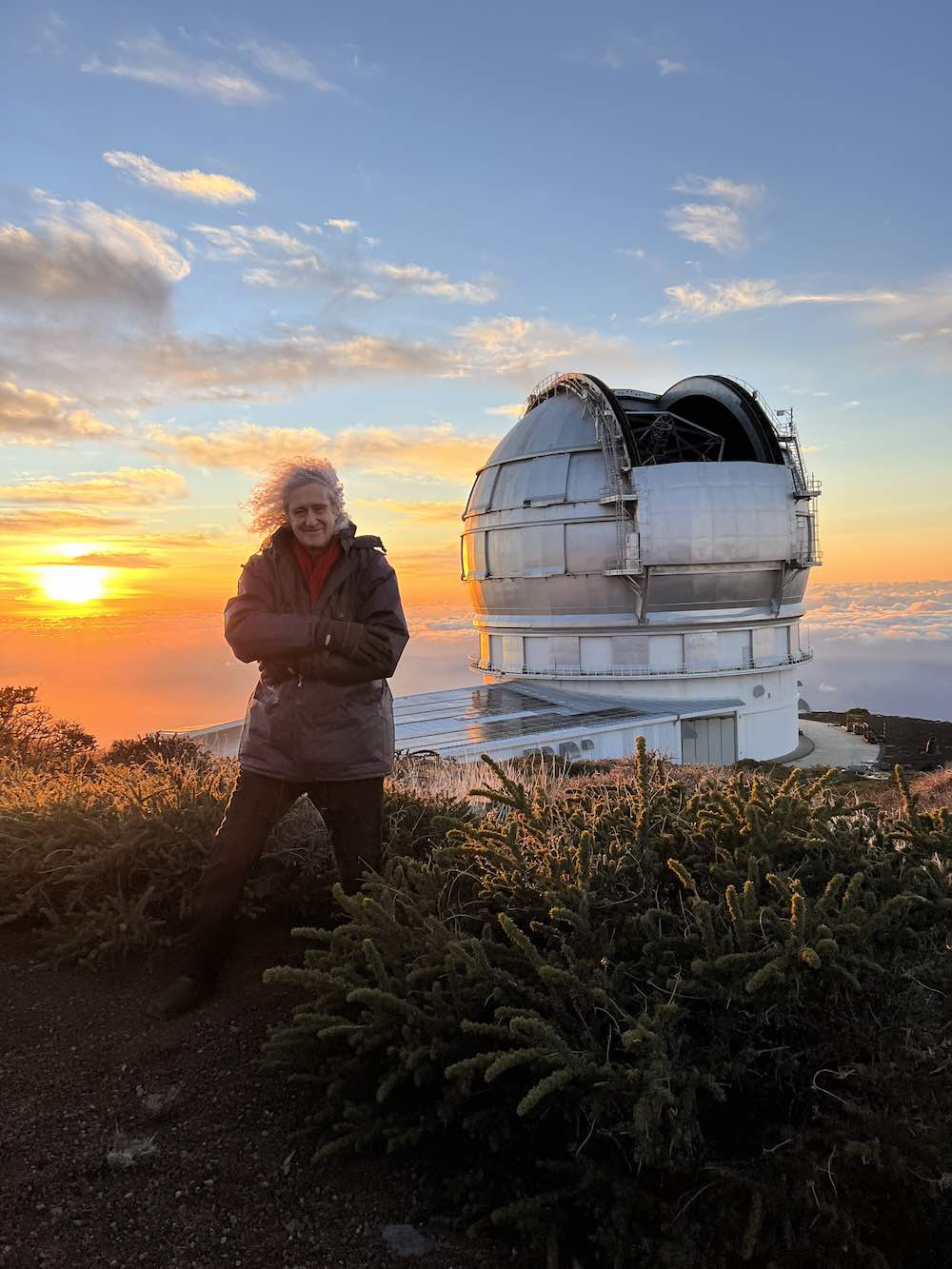 In an exclusive interview filmed in Tenerife for the re-release of his solo album, Another World, Brian May reveals the joy he draws from how his songs are interpreted.

“I think in the course of writing a song, you cannot escape putting yourself in there, and you don't even know what you're doing. You don't know if it's conscious or unconscious. All kinds of things get into a song, and years later, people can point out some kind of connection and some kind of meaning.  And you go, ‘Oh, yeah, I suppose that was in there’.

“And I think that's the delight. That's the great thing about a song which connects with people. Not only does it connect with the things that was… things that were in the author's mind, but also with the listener, the listener makes it part of his life or her life and their life.

“And that's something precious because that's the communication. The song, a good song, or a good poem or a good painting connects you with the artist. And it suggests something to you which triggers understanding your own feelings better.  And to me, that's a very precious part of songs. And to me, it's a joy that Freddie never told us what Bohemian Rhapsody was about. It's great that everybody has their own ideas about what that's about. It's something precious.

“Now I try to resist explaining my songs, but occasionally it happens. The funny thing is, every time I explain it, it's different because there are different things in there, without a doubt. And Another World is about a lot of things.  A lot of things.

“Some things are very good and joyful. Something’s quite painful. Still, for me, it's still very painful to look at and this whole journey back into rereleasing this album has been a big thing for me, and its brought up all sorts of stuff in me and perhaps made me understand my history and my present a little bit better.

“I think I discovered that I'm a person who's perpetually regarding himself as in a disaster. I think that's my nature, and that's a good insight, you know, if I know that and if I understand that I can start dealing with that and start being less of a miserable bastard than I have been in the past. So I think it's doing me good.”