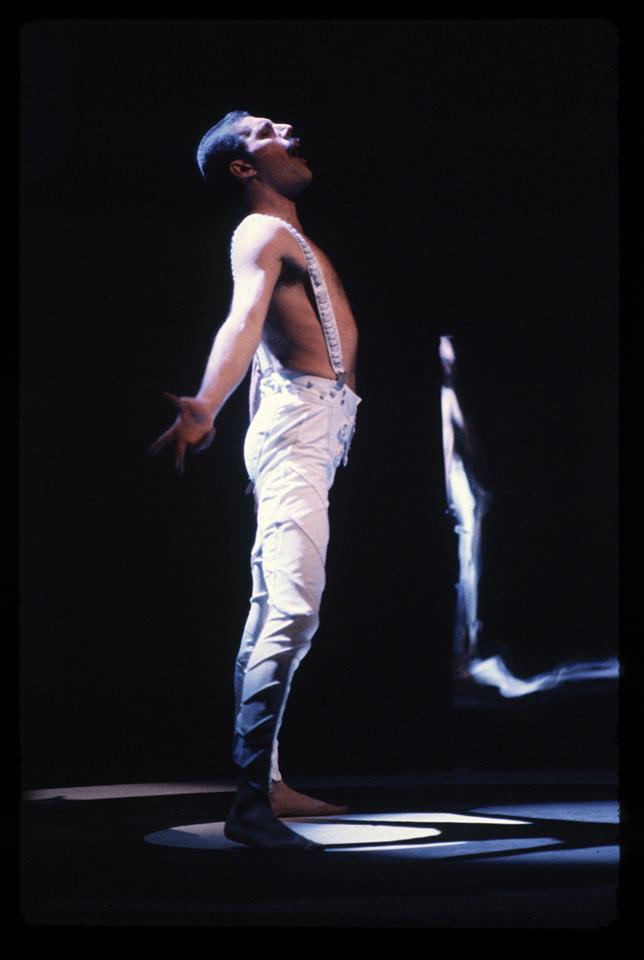 A very special night dedicated to Freddie Mercury will take place in Rome on 7th April at Stazione Birra: The most important live venue in Rome.

His music will live again with REQUEEN the most requested tribute band in central Italy, who are planning a setlist of songs that will span all of Queen's career.

Freddie's life will be celebrated with Peter Freestone, Freddie's former personal assistant. Peter met Freddie Mercury for the first time in 1979 at the Royal Opera House of London, where he was responsible for the Royal Ballet's wardrobe. The two immediately formed a strong friendship that led Peter to become Freddie's personal assistant the following year, a role in which he filled until Freddie's death in 1991.

Peter is the author of one of the most famous and appreciated biographies of Freddie Mercury and currently resides in the Czech Republic from which he makes continuous trips to fan conferences and events for AIDS awareness. Peter regularly takes part in the memorials for Freddie Mercury and fans, with whom he has a very special relationship. An opportunity that no Queen fans must therefore lose!

The event is sponsored by "We Will Rock You" (the only official fan club in Italy recognized by Queen and their label Universal Music) and also by "Comunità Quenniana Italian" the online portal with news and virtual community.