The Lastest News from Queen
Home News Introducing The QueenPod 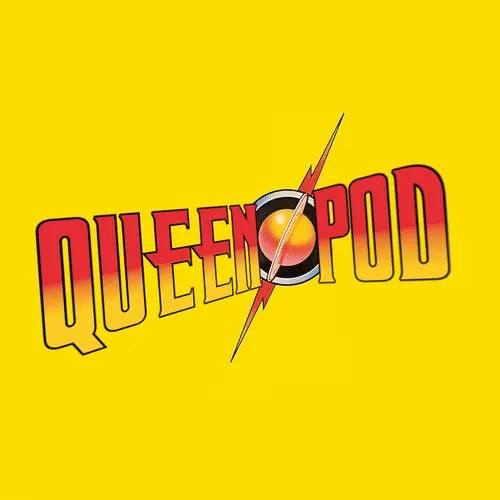 Calling All Queen Fans - have you tried The QueenPod yet? Join host Rohan Acharya, Comedians John Robins and Sooz Kempner, and Queen documentarian Simon Lupton for a fan led journey through all of Queen's music. Now in its third series, previous episodes have included a deep dive through studio albums, ranking the music videos and album covers, as well as interviews with legends such as Spike Edney and Tim Staffell. It's not too late to join the party, so try it out on any of the main Podcast platforms.

Available on Acast, Apple and Spotify.