The Lastest News from Queen
Home News Queen + Adam Lambert: The Rhapsody Is Upon Us 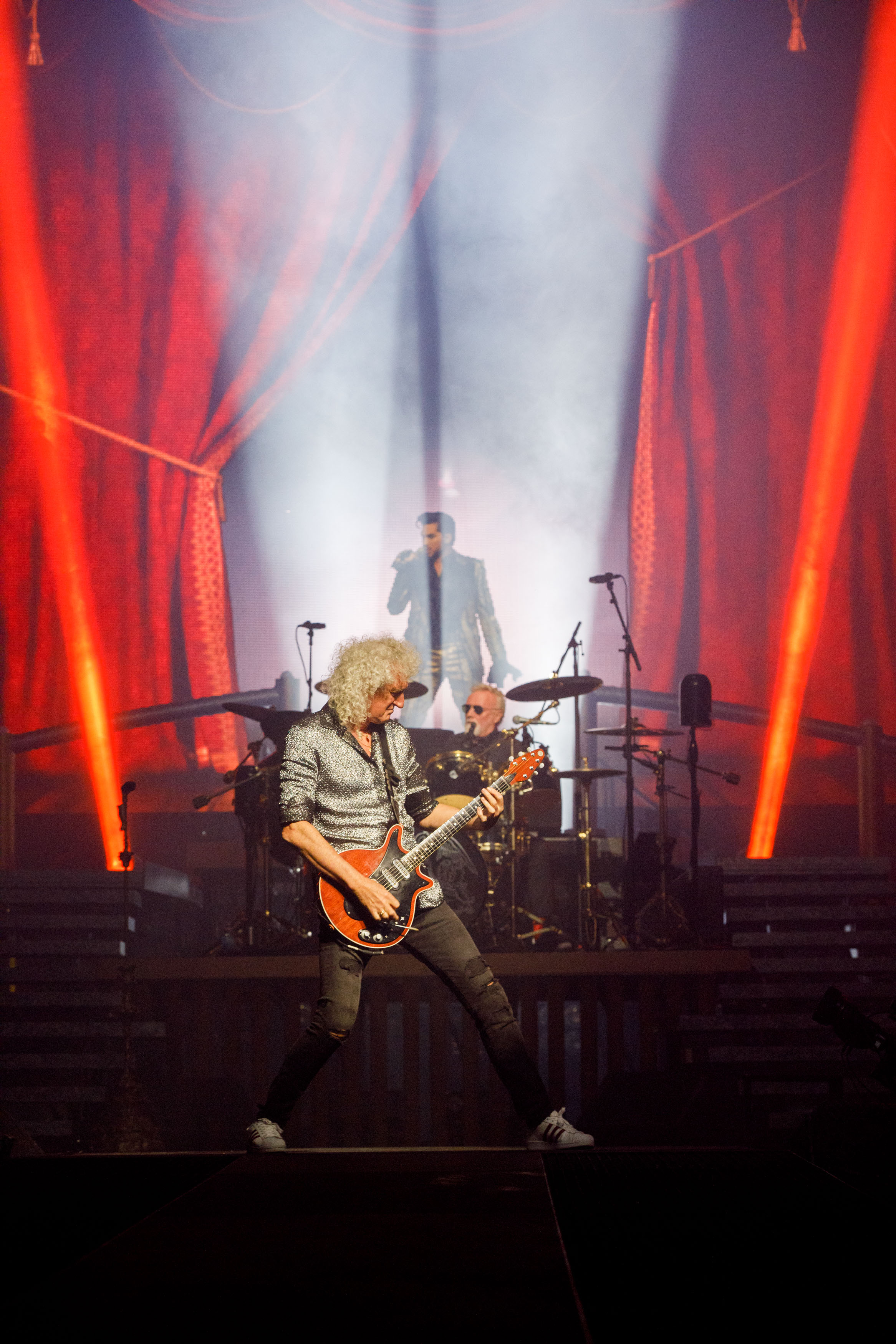 Queen + Adam Lambert: The Rhapsody Is Upon Us

After opening to rave reviews in Vancouver and then moving through Tacoma, San Jose and Phoenix, tomorrow night, Queen + Adam Lambert now push full throttle with their brand new super-scale Rhapsody concert touring production as it heads towards Los Angeles’s Forum for two nights at the end of next week, July 19 & 20.  It then roars through nineteen further cities across North America and Canada including two sold-out nights at New York’s Madison Square Garden, August 6 and 7.

”The Rhapsody tour, once again for the band, expands the parameters of what a live music experience can be,” says show designer Ric Lipson (Stufish Entertainments Architects). “It is unquestionably their most spectacular yet, a stage show as experimental and rule-defying as the hit packed Queen back catalogue.”

Queen’s Brian may himself has taken to his IG account to express his own excitement, describing the ‘Rhapsody’ show as “a massive and highly sophisticated beast, the most STUPENDOUS rig I have seen. This will blow your minds - I promise” at the same time personally thanking the work of ‘hundreds of highly talented people’ who have worked on the show.

The current shows are the band’s first live performances since last September’s sold-out run at the MGM Park Theatre, Las Vegas and since the extraordinary success of the Queen Bohemian Rhapsody feature film which opened in October. The film became a box office behemoth, topping the cinema box office in more than 35 countries around the world and going on to become the highest-grossing biopic of all time also winning four Oscars as well as Best Picture and Best Actor at the Golden Globes.

Since their introduction to one another on the 2009 American Idol final May and Taylor’s musical fireworks matched by Lambert’s vocal prowess and stage presence have proved a persuasive combination and a commercial and critical triumph. To date they have together played over 180 gigs from Argentina to Japan. Their story was documented in the critically acclaimed ABC TV prime time special “The Show Must Go On”,  which was broadcast on 1st April this year across America.