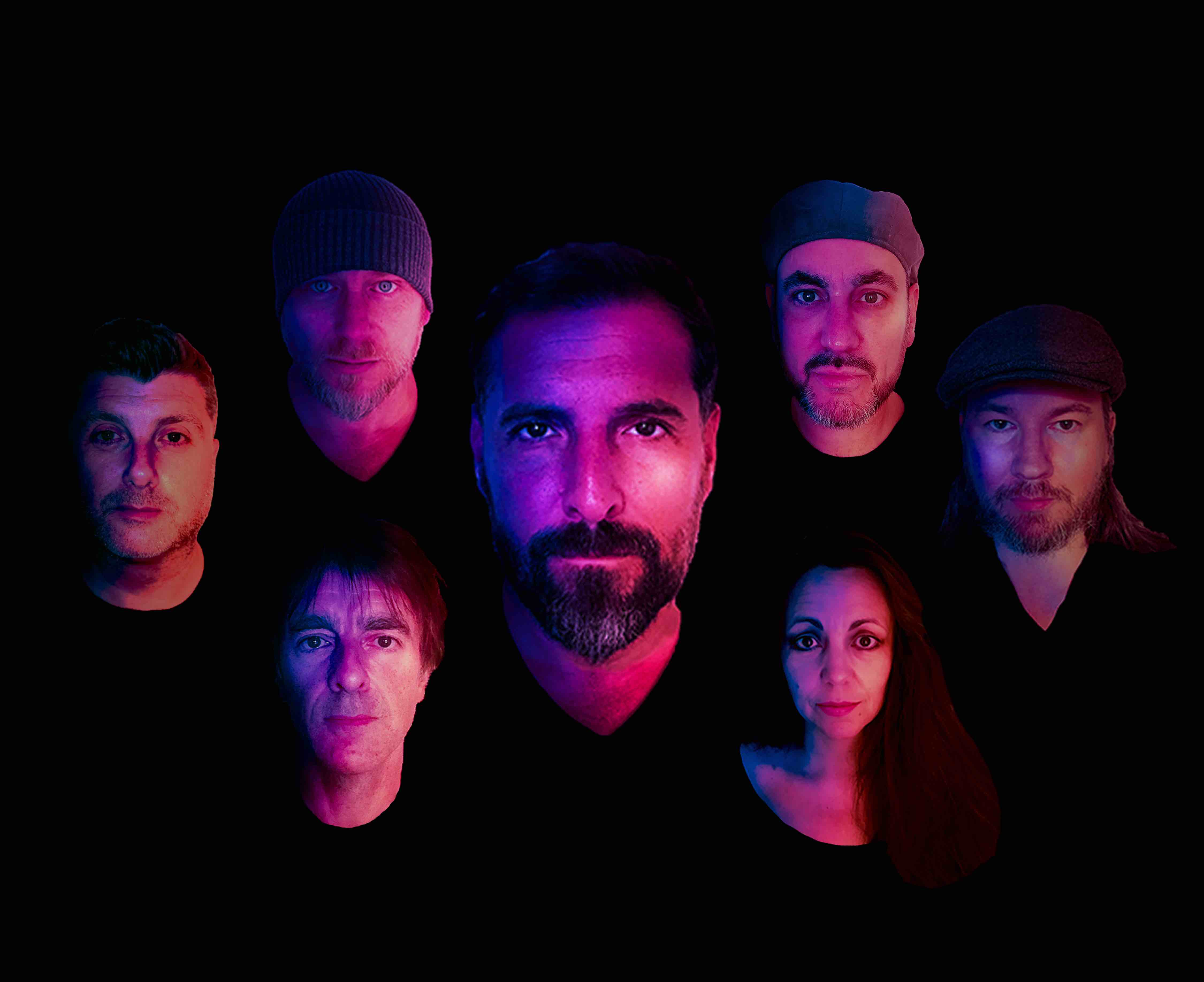 The Deccan Traps are a new UK based rock band featuring Queen + Adam Lambert bassist Neil Fairclough. With live events currently on hold, like many musicans Neil is working on other projects and has hit the studio with his new band and the results are rather fantastic.

The band have released two tracks so far in 'Moonlight' and the current rocking single 'Sun and Moon'. It's Classic Rock with some lovely Prog elements, brilliantly played. Lead vocals are handled by former We Will Rock You 'Galileo', Ricardo Afonso.

The release of their third single 'The Great Divide' is due in March ahead of the full album release scheduled for Summer 2021.

Click here to listen now and watch the 'Sun and Moon' video below.

For more information, videos and updates head over to www.thedeccantraps.com.