Uncut celebrates Queen + Adam Lambert's jubilant return to the stage with two collector's covers. The first has a stunning Mick Rock shot of Freddie from the Queen II album photoshoot; the second features all four band members at the peak of their '80s success.

Inside the issue, Uncut celebrates Queen's 30 Greatest Songs in the company of Brian, Roger and Adam.

“That looks like a good mix of hits, live favourites and album tracks,” Brian says approvingly of the list. “I can imagine that lots of fans will argue for days about this selection! But it’s heartening that there is such depth in our catalogue. There are so many deep cuts we’d love to do live again. Part of me would love to do a whole set of obscure album tracks...”

Plus! The show must go on! Uncut previews the upcoming European dates of the delayed Rhapsody World Tour: “People expect a Queen show to be the best in the world and we’re damn well going to fulfil and exceed all those expectations,” Brian reveals. “There are explosions, light shows, video screens, filmed inserts, platforms, giant crowns... all sorts of madness!”

The magazine is in UK shops from May 19 - but can be pre-order now @ https://bit.ly/uncut-queen 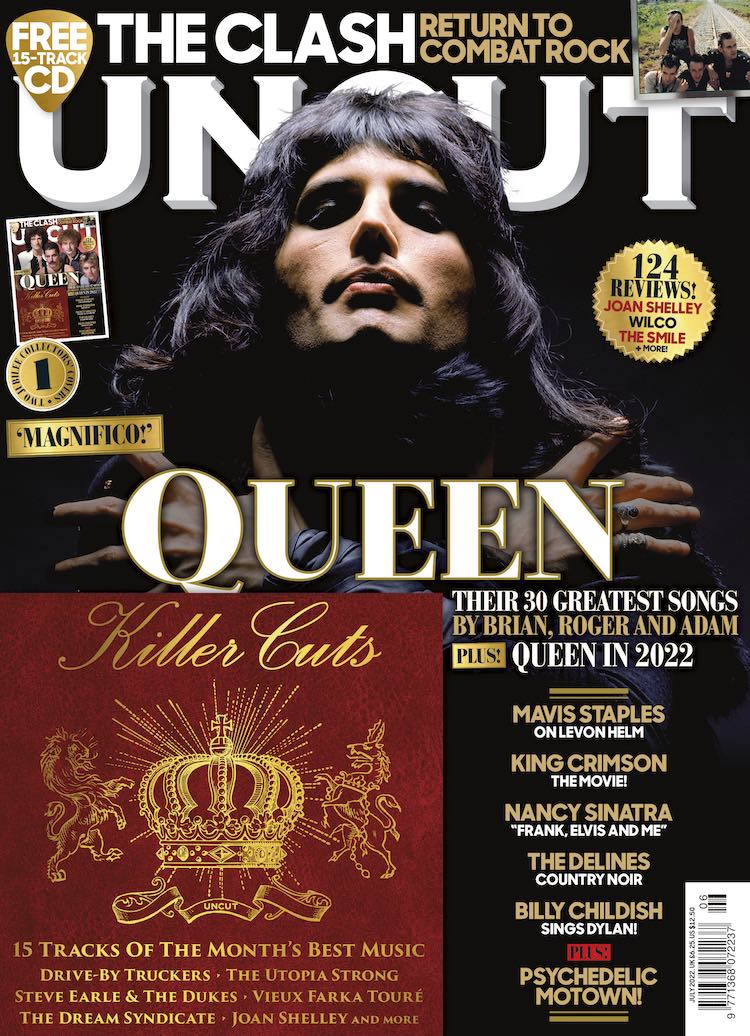