The Lastest News from Queen
Home News Watch: 'Back To The Light: The Time Traveller 1992-2021' 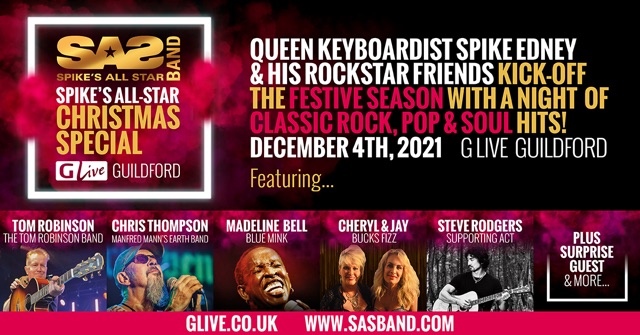 “I feel kind of affectionate looking back. Looking back at me 30 years ago, a young man with no idea of the incredible journey that was still to come.” Brian May.

Click here to pre-order 'Back To The Light' on CD and 7" Vinyl.

A dark night, clouds move in, covering the Moon. A streetlamp flickers on, casting a pool of light beneath it. Into that light steps a figure. He's in a dark frock coat, and a fedora.

We spot that he's wearing a face mask - so we know this is present day.
We don't know who it is - but perhaps we can guess...

Then, out of his coat pocket, he pulls a leaflet – it reads, 'The Brian May Band’.
Out of the mist behind him emerges the Hammersmith Apollo...but what year are we now in?

The figure moves towards the building – drawn by the distant noise of a roaring crowd – or is just the wind.

Almost 30 years have passed since Brian May put the final touches to his masterly first solo album, ‘Back to the Light’.  Brian has spent a good part of this year revisiting the album, meticulously remastering and repackaging it for a new lease of life – with some extras to boot.

Having digitally released three of the album tracks, “Driven By You”, “Resurrection” and Too Much Love Will Kill You” over the last few weeks, Brian now turns to where it all started, with the physical release of the track which marked the beginning of his solo adventure, ‘Back to the Light’, available as a new release on CD and 7” white vinyl single October 22.

A Top 20 hit on its initial release in November 1992, “Back to the Light” opened The Brian May Band’s concerts around the world, drawing audiences in with the plaintive verses, before raising the roof with its optimism-fired choruses.

This new re-release comes with a ‘surprise’ new video. “I’ve polished up the three original videos from 1992,” Brian says, “but the ‘Back to the Light’ video is brand new – a short film with a story to tell.”

Ahead of the film’s unveiling, Brian is only hinting that in it he assumes the role of a time traveller.

But the rumour is that the video pulls off a meeting in time that hasn’t previously been attempted.

All will be revealed this Friday when the video is premiered – but we can be sure that this will be a poignant reminder of just how brightly the light of Brian’s soulful solo adventure continues to shine  - almost 30 years on.

Brian is reserving his own comments until immediately after the video premieres Friday afternoon – when he has promised to go live on his own INSTAGRAM channel – now known as BRI-TV – to discuss the project with followers around the world.
Credits:

Click here to pre-order 'Back To The Light' on CD and 7" Vinyl.