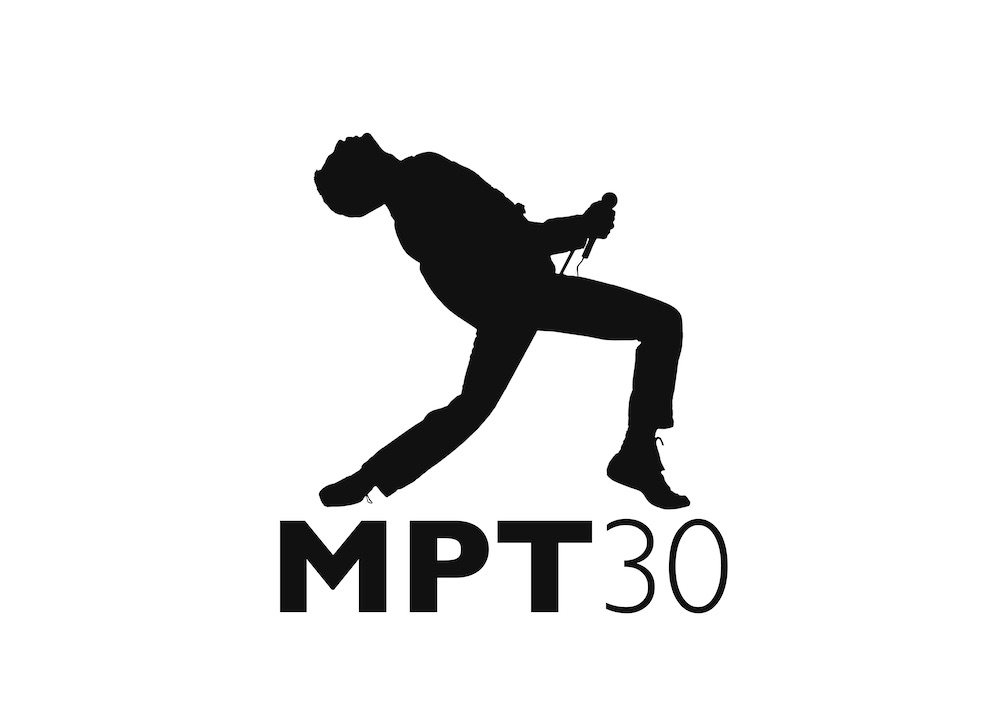 As our countdown to the 30th Anniversary of the Freddie Mercury Tribute Concert reaches its climax, we take a whistle-stop tour through some of the extraordinary events in which the MPT has raised funds and awareness for the ongoing fight against AIDS.