The Lastest News from Queen
Home News Watch New Video: 'Forever and Ever With You' by Luca Minnelli feat. Brian May and Kerry Ellis 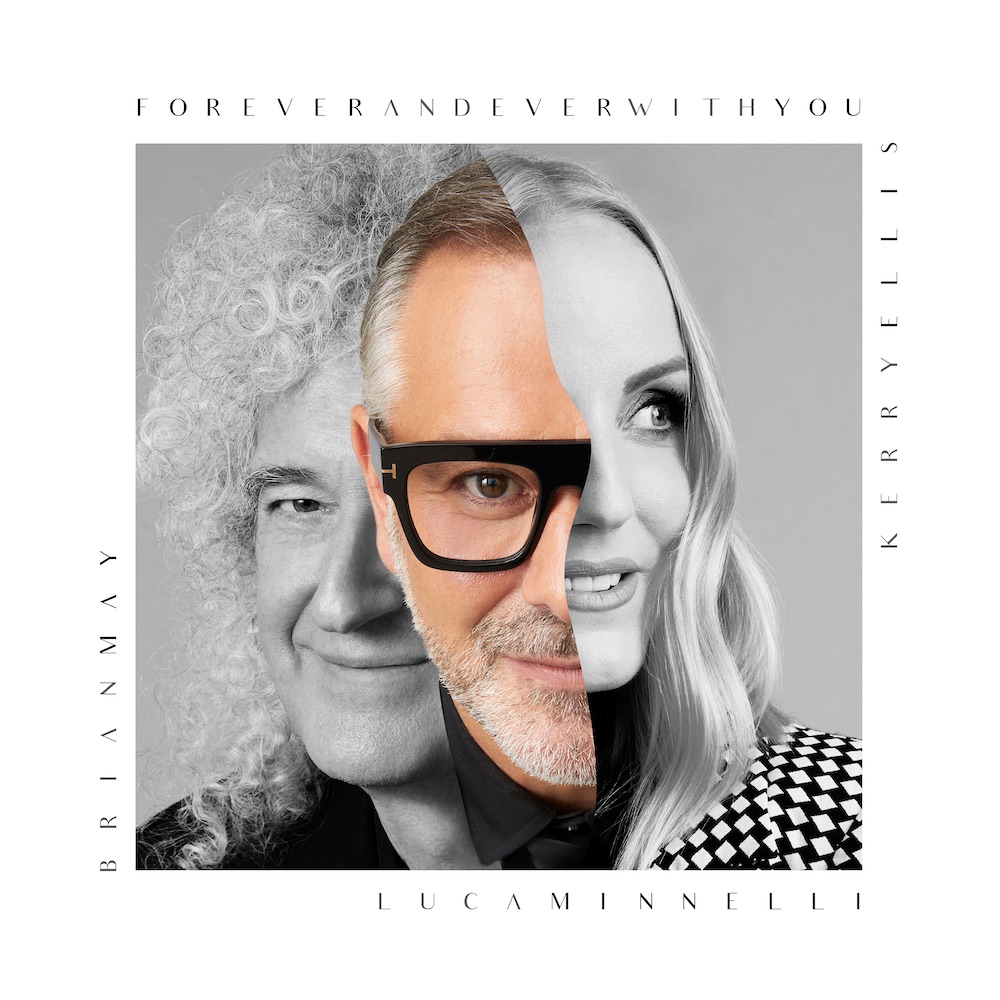 Watch New Video: 'Forever and Ever With You' by Luca Minnelli feat. Brian May and Kerry Ellis

Italian Pop-Lyric Tenor Luca Minnellli teams up with two international music icons Brian May and Kerry Ellis on his debut single 'Forever and Ever With You',

'Forever and Ever With You' is the debut single by Italian pop-lyric tenor Luca Minnelli.

Minnelli invited two of the world’s biggest music icons to feature on the single: legendary Queen founder and guitarist Brian May and West-End and Broadway star Kerry Ellis. May both played on the track and co-produced it with Maestro Diego Basso, one of Italy’s most highly acclaimed orchestra directors. This stunning line-up of international artists adds an extra-special touch to a new leg in Minelli’s glittering career

'Forever and Ever With You' is a mesmerizing track that weaves symphony and rock with a magical ‘three-voice' harmony. Minnelli’s virtuoso vocals wed May’s electric guitar effortlessly to craft the quintessential example of what can happen when opera and rock collide. The vocals of Ellis, who starred in the original London production of We Will Rock You, combine with Minnelli’s to carve an ambitious musical pathway.

A symphony-orchestra intro leads into the two sets of alternating vocals that culminate in a seamless harmony; they then fade to make way for a triumphant staccato guitar solo that is Brian May at his melodic best. These three different worlds reach an intimate understanding, mirror each other, then blend into one.

This unique combination of musical talent unfolds in the song’s official video, which is also out today. The three artists perform against the backdrop of Venice, Italy’s Floating City, its wondrous architecture on display in spectacular panoramas and virtual 3D reinterpretations. The video also features dance choreographies to capture the mood, weaving a rousing narrative that spans the artistic spectrum.

Forever and Ever With You showcases Luca Minnelli as a versatile, all-around artist who can turn his extraordinary talent to international sounds, as well as to classical arias and Italian romance. In doing so, he has gifted his audience with a multi-faceted gemstone that has all the qualities to become a massive chart-topping hit.