The Lastest News from Queen
Home News Watch: Queen The Greatest: 1975 A Night At The Opera - Make or Break (Episode 5) 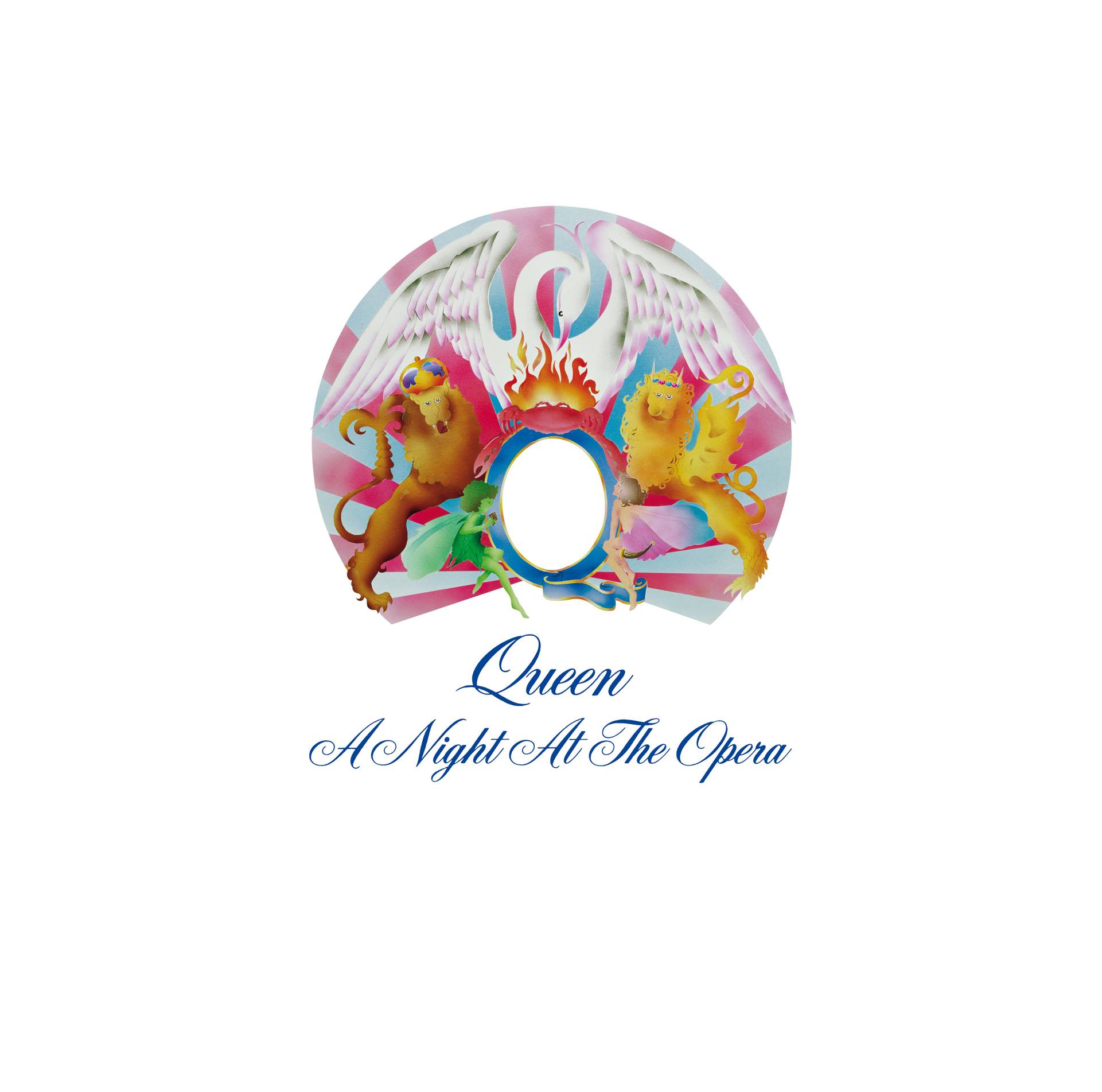 “Queen The Greatest”: a celebration of 50 of the greatest moments from the Queen story so far...1975 A Night At The Opera - Make or Break (Episode 5)

Brian May: “We were not only poor, but we were in debt.  All the sound and lighting companies and the people that hadn’t been paid.  So we were at a really crucial point. We might have had to break up if that album hadn’t done well.”

Continuing the celebration of some of Queen's greatest achievements so far, this latest episode revisits the band’s fourth album, A Night At The Opera, released December 1975.  Widely regarded as Queen’s seminal album, Queen's perilous financial situation at the time made this an incredibly risky leap of faith, creating a genuine make-or-break moment for the band.

The album is, without doubt, Queen at their absolute finest as musicians, composers and producers – harnessing an incredible array of musical styles.  The fact it was created when the band were on the brink of financial ruin, and was, at the time, the UK’s most expensive album ever produced – brings into sharp focus what a huge risk they were taking.

Roger recalls this as a ‘make or break moment’ for the band. The band were so in debt they feared that it might have been unable to continue if the album did not perform well.

Brian explains: “It was an expensive album, enormous complexity on there.  Even looking at it now I wonder how we did some of that stuff.”

by bassist John Deacon, and of course the legendary “Bohemian Rhapsody” - as well as producing such lasting Queen classics as Freddie Mercury’s “Love Of My Life” and Roger Taylor’s “I’m In Love With My Car”.

A Night At The Opera topped the charts across the globe, going on to sell over 6 million copies giving it platinum status in many countries, including multi-platinum in the US.

It received universal acclaim and would continue to collect accolades year after year. In 2018 it was deservedly inducted into the Grammy Hall of Fame.

Without doubt, a milestone in the Queen story the album of course also provided them with what would become the biggest song in their history - which will be explored in next week’s episode.