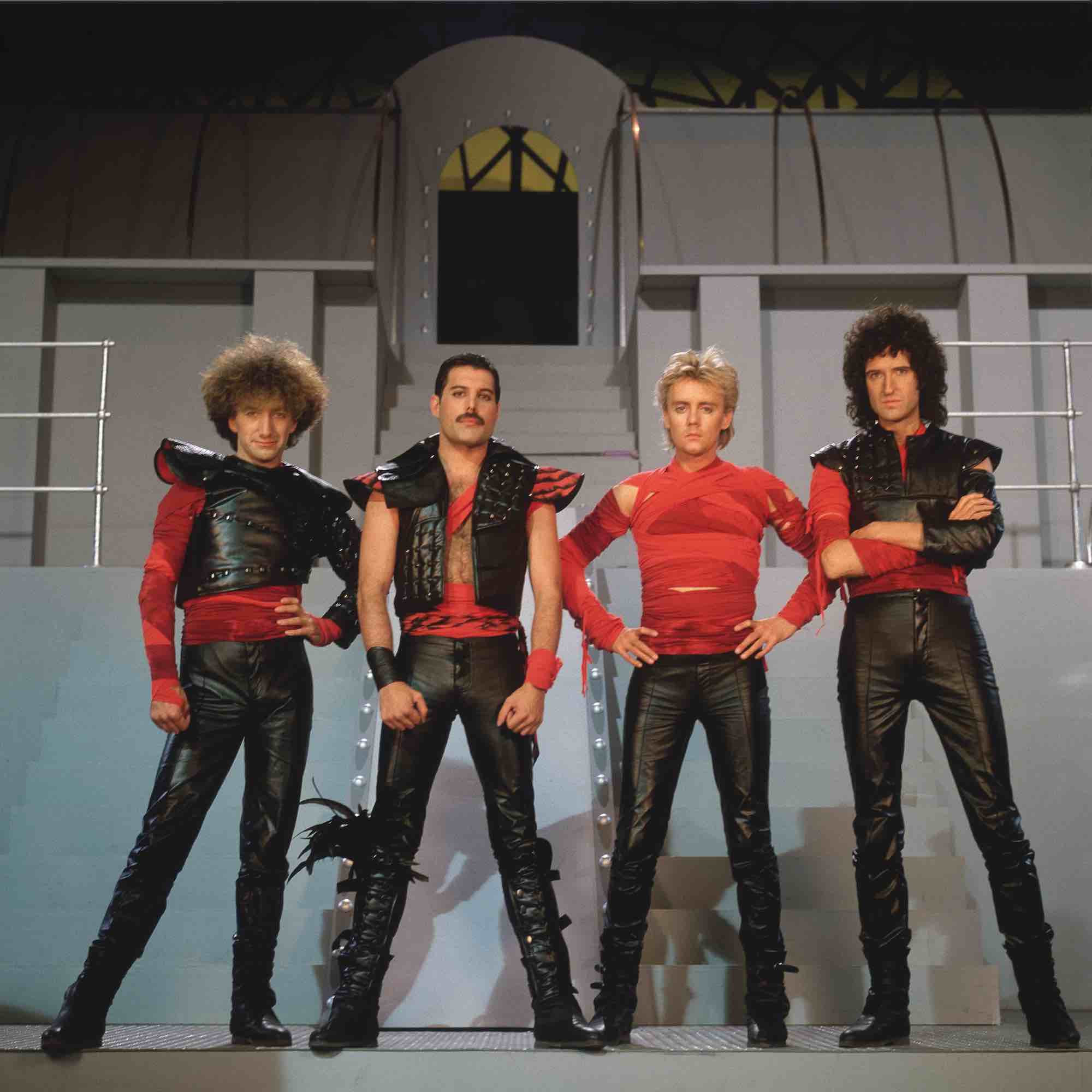 Watch: Queen The Greatest: Behind The Hits - Roger Taylor (Episode 7)

A 50-week YouTube series celebrating key moments in Queen’s history reminding us why Queen and their music continue to be loved across the world. Episode 7: Queen The Greatest: Behind The Hits - Roger Taylor.

As well as being recognised for their individual skills as incredible musicians and performers, perhaps less often documented is the considerable writing talents of all four members of Queen: Mercury, May, Taylor, and Deacon each individually contributing a significant portion of the extensive Queen
song catalogue which continues to resonate on playlists and music charts to this very day.

As well as writing, among others, fan favourites such as ‘I’m In Love With My Car’, famously the B-Side to ‘Bohemian Rhapsody’ (and the source of much parody in the band’s blockbuster “Bohemian Rhapsody” film) , and the live tour de force ‘Sheer Heart Attack’, Queen’s first major chart success with a Taylor composition came in 1984 with ‘Radio Ga Ga’. The single was a worldwide success for the band, reaching number one in 19 countries.

The iconic video moment of the crowd clapping along to the drumbeat was quickly adopted by fans attending live Queen shows around the world and continues to be an awe-inspiring audience participation moment during every live performance.

More chart success for Taylor followed on the band’s next album with the title track, ‘A Kind of Magic’, accompanied by another classic video in which Freddie gets to weave his ‘magic’ over his less than glamorous looking bandmates.

By the time ‘The Miracle’ album came along in 1989, songs were being credited as being composed by Queen, rather than individually – but it is acknowledged that Roger was the originator of two of the album’s chart hits – ‘Invisible Man’ and ‘Breakthru’.

‘These Are The Days of Our Lives’ is a song close to every Queen fan’s heart and although it was originally conceived by Roger as a reflective song about parenthood, it took on a different significance on its release, coming shortly after the tragic loss of Freddie Mercury.  The song, deservedly, gave Queen a number one hit.

Further along, the series will take a look at the hits originated by Freddie, Brian and John.