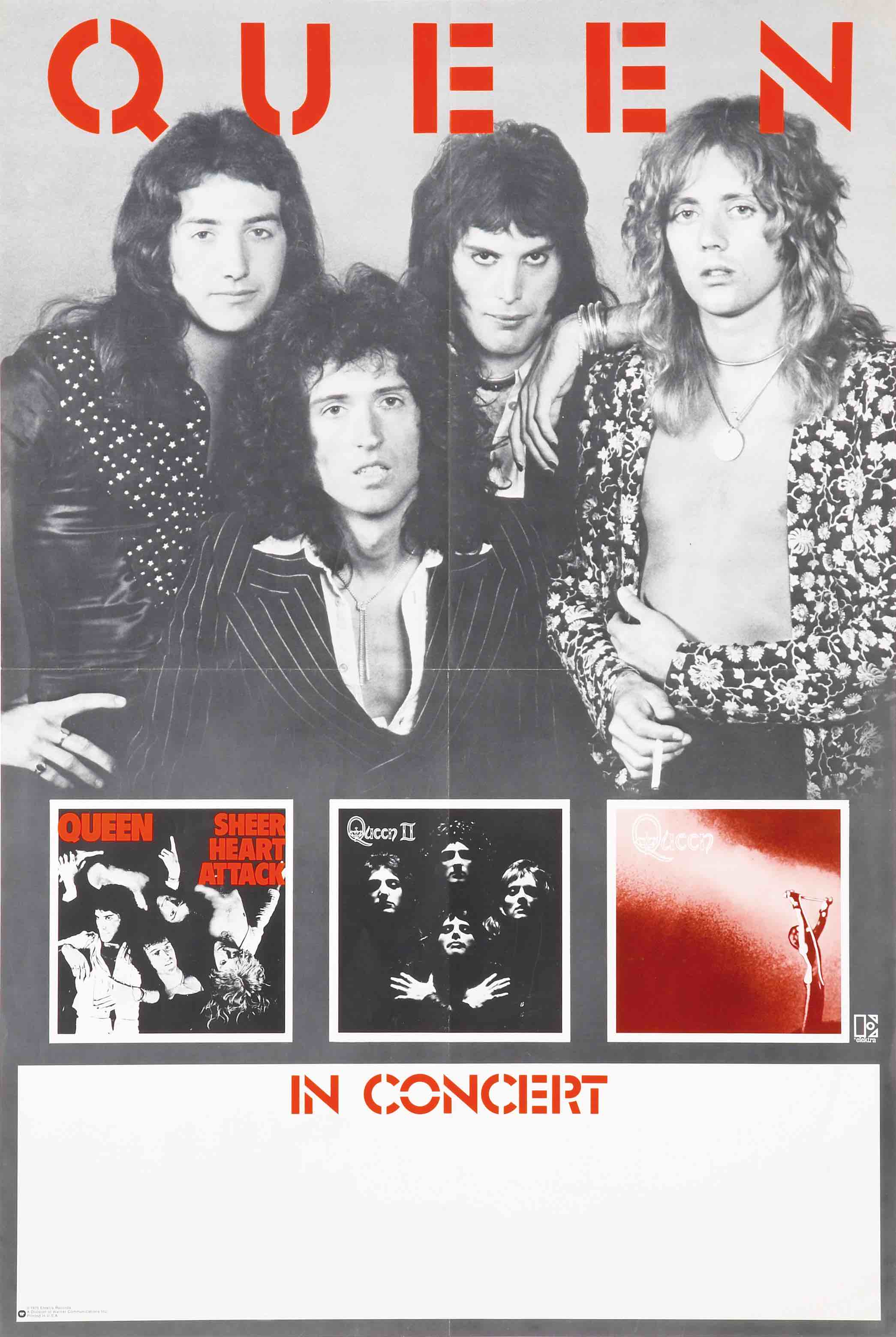 “Queen The Greatest”: a celebration of 50 of the greatest moments from the Queen story so far... Early Tours: Queen In Finland (Episode 4)

By the end of 1974, Queen had enjoyed success in the singles charts, released three albums, and were established as a headlining act in the UK.

Yet the band’s ambitions did not stop there.  Their sights were firmly set on performing abroad. Interest in other countries was already starting to grow, helped by Killer Queen charting well in Belgium, Germany, Austria, The Netherlands, Ireland, and the US.

As early as 1973, Queen had already performed in Germany and Luxembourg, and so when the Sheer Heart Attack tour came around in late ’74 this time Scandinavia would become Queen’s new destination on the band’s first proper European tour.

Although the touring schedules didn’t allow much time for sightseeing, each trip was an exciting new experience for these young musicians, and often full of surprises.

One such surprise occurred at the Press Conference ahead of the band’s performance in Helsinki, Finland, on November 25th, 1974.  Amongst the usual journalists, TV and Radio presenters, clutching a small tape recorder was Juha Kakkuri, a 12-year-old boy, who having heard Brighton Rock decided he wanted to get the band’s autographs.  The plucky young lad called their record company and ended up being invited along and getting to interview the band through which learn what John bought in Finland and what were Brian May’s favourite candies at the time and why the young Juha had to miss out on seeing the band perform that night.

Talking now, Juha recalls: “The interesting thing is that the first band member I interviewed was Freddie.  I mean I didn’t know he was the lead singer, he could have been the bass player or the drummer. But I happened to interview Freddie first and during my career in Radio, I’ve met a lot of big stars. Robbie Williams. Rolling Stones. People like that. But still, I think that nothing can top the experience that the first person you have interviewed, at the age of 12, is Freddie Mercury.”

Even though the band never performed there again with Freddie, the fan base remained solid and continued to grow, evidenced by the enthusiastic response Brian and Roger enjoyed when they did return to Helsinki with Adam Lambert in 2016.

As we will witness with so many other countries throughout the Queen The Greatest series, from the very beginning the band had an extraordinary ability to form a deep and special bond with fans all over the world that endures to this very day.