The Lastest News from Queen
Home News Watch: Queen The Greatest - 'Love Of My Life' (Episode 28) 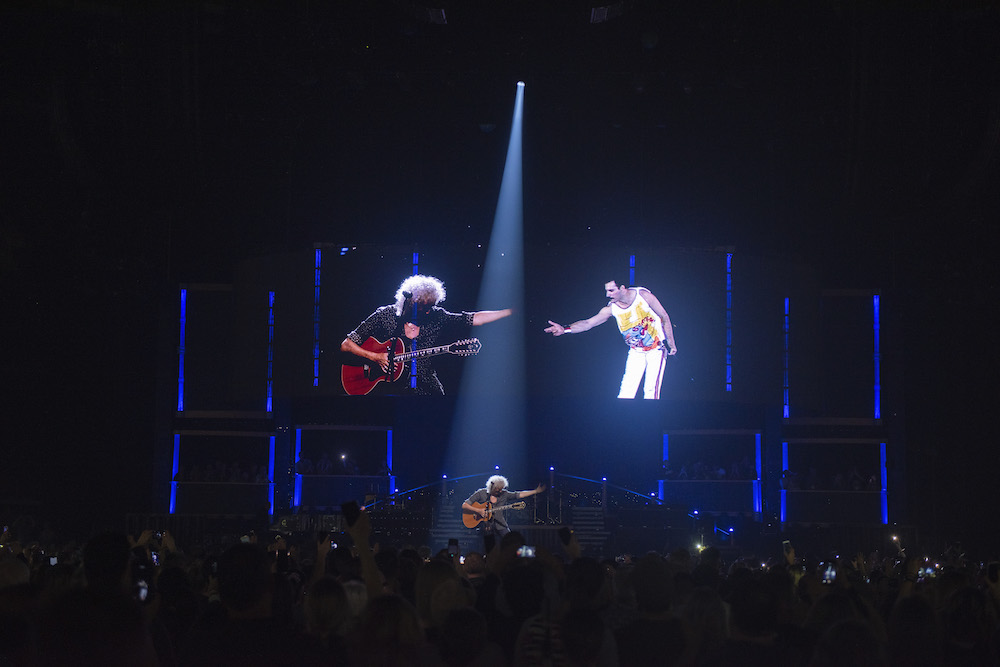 Queen The Greatest Episode 28: Queen : Love Of My Life

Originally released on Queen's 1975 "A Night At The Opera" album, this beautifully unassuming ballad looked destined to be one of the band's hidden gems. Instead, it grew into an emotional duet that is a cornerstone moment in the Queen's live show to this very day.

This week’s episode of Queen The Greatest celebrates a song that has truly become one of a kind. It is 'Love Of My Life'.

Love of My Life first appeared on Queen’s seminal album, A Night At The Opera in 1975. Written by Freddie Mercury, it was not released as a single at the time and did not immediately make it onto the live setlist.

However, it was not destined to be one of the band's hidden gems after an arrangement by Brian resulted in something special for the Queen live show.

By the time we get to the Live Killers tour of 1979, Love of My Life has become firmly established as a key moment with Freddie conducting the audience in a mass duet.

And then in the 80’s, particularly in the stadiums of South America, with audiences regularly well over a hundred thousand, this simple, yet stunningly beautiful ballad really came into its own.

No matter which country Queen was in, or what language was spoken, the audience knew every word and would respond with an enthusiasm that constantly amazed the band.

If the song provided a true connection between Queen and their audience during the ’70s and ’80s, in more recent years it has become the most fitting and moving of tributes to Freddie – culminating in an emotional on-screen appearance and cementing it as one of Queen’s most enduring songs as can be seen in this live performance from a Queen + Adam Lambert London O2 Arena show in 2018.