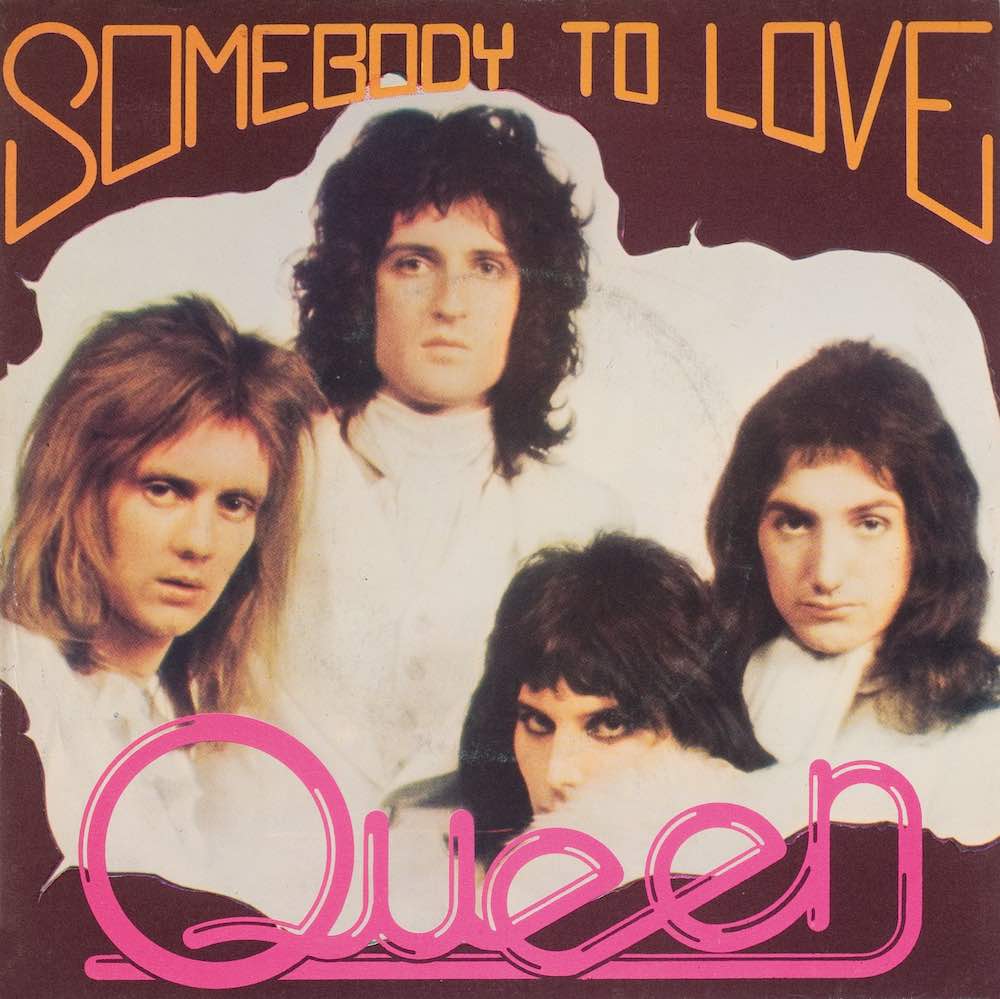 After the incredible worldwide success of A Night At The Opera Bohemian Rhapsody”, all eyes were on Queen to see what they would do next. For Freddie Mercury inspiration came from one of the world's finest singers and ended up with him, Brian and Roger becoming a Gospel choir.

Was it better than “Bohemian Rhapsody”? The man himself thinks it might be...

“Queen The Greatest”: Episode 9 celebrates what is undoubtedly one of Queen’s greatest classic hits, the gospel inspired masterpiece, “Somebody To Love”.

Having set such a high benchmark with their A Night At The Opera album, all eyes were on Queen to see what they would come up with next.

As ever, the band refused to stand still and were intent on exploring new musical paths. For “Somebody To Love” Freddie found inspiration in one the world’s finest singers to create this Queen classic.

Brian May: “Freddie wanted to be Aretha Franklin, you have to bear this in mind, and that explains everything. He loved Aretha. And, this was his Gospel epic. It kind of followed in the steps of ‘Bohemian Rhapsody’ in the sense that we were building up these multiple vocal parts, but this time we were being a Gospel choir, instead of being an English choir.”

Freddie Mercury “And there’s me going on about Aretha Franklin, sort of made them go a bit mad…I just wanted to write something in that kind of thing. I was sort of incentivized by the gospel approach that she had on her albums, the earlier albums.”

Brian May: “Freddie came in very well prepared with a lot of vocal parts and we just worked our way through it. There was a very good feeling. I always remember thinking ‘yeah, this is going to be something great.’”

For many “Bohemian Rhapsody” was the greatest song Freddie ever wrote, but according to the man himself, he didn’t necessarily agree…

Freddie Mercury: “People will, obviously, no matter how hard you try, will think in terms of your past hits. I really thought… Ok,’ Bohemian Rhapsody’ is a big hit, but as far as my writing ability is concerned I think I can write better. And I just looked at it from that point of view. For my estimation, I think a song like ‘Somebody To Love’ …from the writing aspect…(is) a better song.”

“Somebody To Love” just narrowly missed out on the top spot in the UK charts, peaking at number 2. But the song quickly became a powerhouse on stage, as witnessed by the band’s performance at the Milton Keynes Bowl in 1982 featured in this episode.

Ten years later, at the Freddie Mercury Tribute Concert, the song had its place firmly cemented in Queen history thanks to the unforgettable performance by Brian, Roger, John, the London Gospel Choir and, of course, George Michael.

The song’s subsequent inclusion on the Five Live EP featuring performances from the Tribute Concert by Queen, George Michael and Lisa Stansfield saw it finally top the UK charts in 1993.

Next week: Queen 1976: Hyde Park - Picnic By The Serpentine.