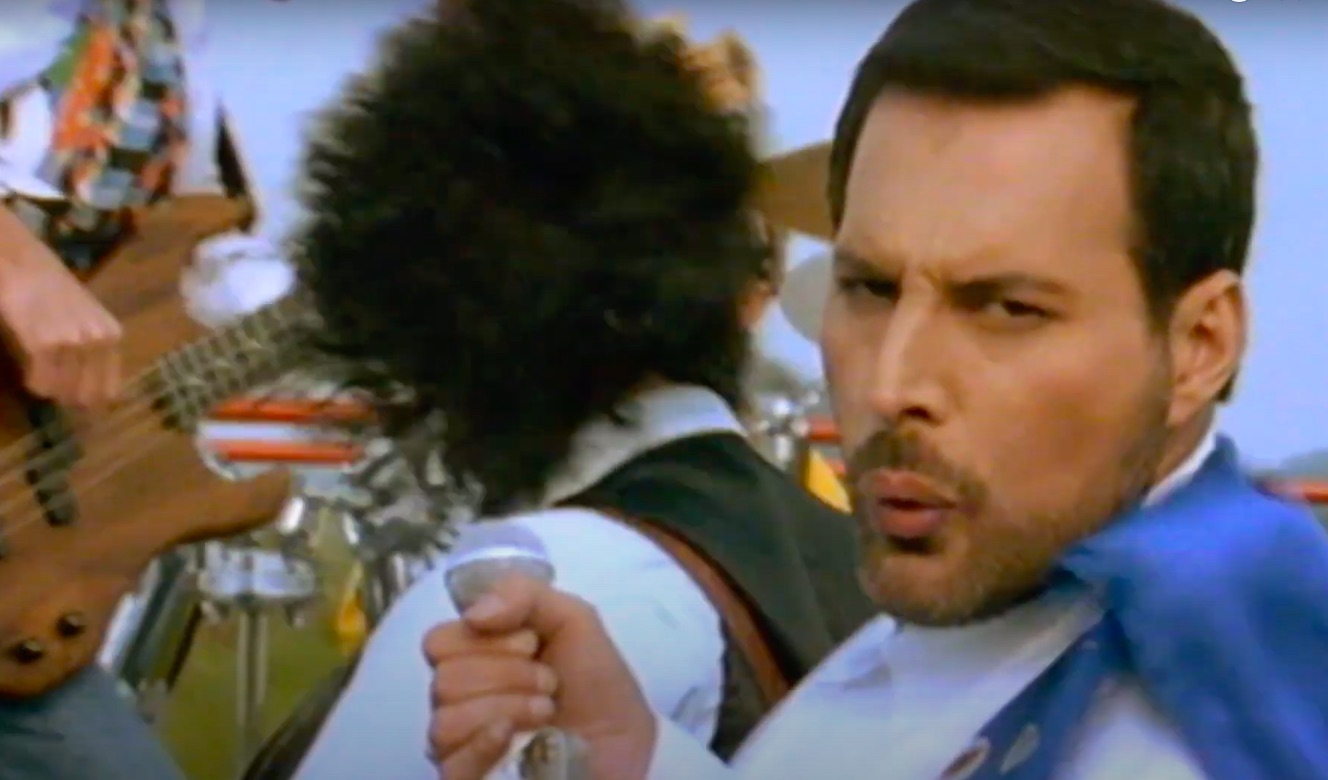 “We were refreshed from having two years off, and that helped get the album off to a good start.” John Deacon

“I think it’s very us and it goes right back to our beginnings in many ways.” Roger Taylor

Queen The Greatest - The Miracle Part 1

Queen’s well-received 50-part YouTube series Queen The Greatest which drew an impressive 15.6 million views across its near year-long run March 2021 – March 2022 returns for two special episodes to mark the imminent reissue of the band’s 1989 The Miracle album which arrives in a special luxury 8-disc box set Collector’s Edition November 18.

The first of The Miracle Special two new episodes will appear this Friday, November 11. It is again created by regular band content director Simon Lupton, responsible for the Queen The Greatest series as well as numerous band and solo visual projects.

Part 1 of this look back at the band’s sixteenth and most consequential album pulls back the curtain on how the album originated and with archive interview material from all four band members and behind-the-scenes footage, this first episode reveals what made this such a unique Queen record, why it took two years to arrive, and how it would change the band dynamic forever.

By the time The Miracle hit the shelves in May 1989, there had been a two-and-a-half-year wait since the last Queen release – agony for fans, but as John and Brian explain, vital to the band.

John Deacon: “The wait from 1986 I think, really, was after we did the (Magic) tour, we were all absolutely exhausted and, basically, we didn’t want to really work together or see each other for a while.”

“And then, towards the end of that second year, we sort of met up and Freddie suggested we try a little time in the studio.”

“We were refreshed from having two years off, and that helped get the album off to a good start.”

Brian May: “These are some of our best studio times. We’d made the decision that all the songs we write will be credited to all of us, so it kind of releases a bit of positive energy in us.”

Manager, Jim Beach: “They became closer and closer without any doubt at all, and the sharing of writing credits was a major breakthrough.”

This newfound togetherness was echoed in the album’s ground-breaking cover design created by Richard Gray, with the four faces of the band morphed into a single image, and as fans rushed to buy it, thereby ensuring Platinum status within a week of release, it was clear the wait had been worth it.

The band’s new, collective way of working produced a string of hit singles with iconic music videos – starting with the powerhouse ‘I Want It All’, followed by ‘Breakthru’, ‘Invisible Man’, ’Scandal’ and the title track, ‘The Miracle’.

For Freddie, the latter track perfectly summed up the renewed closeness the band had found in the studio.

Freddie Mercury: “That’s one of the songs where we all contributed.  It’s the closest we’ve ever actually been, in terms of actually writing together, and that’s quite true.  The four of us really put everything into it; somebody would come in with one line and say ‘oh that’s terrible’ and change it, and so, in fact, I mean in one way I hate that because I have to keep singing the different lyrics every day, until we sort of agree on the final one.  I’d say lyrically, The Miracle is a definite four-way split.”

The album went on to achieve huge global success, most noticeably reinvigorating support in the US, which many attributed to Brian, Roger, Freddie and John producing a record that was bursting with the energy, vigour and inventiveness of classic Queen.

Roger Taylor: “I think it would’ve been very silly if we’d tried to sort of, say, end up sounding like Prince or whatever’s happening at the time.  We have to stick to our guns and really make an album of the kind that we feel that people wanted from us.  So, no, it’s not fashionable, really, and it’s not heavily influenced by outside sources, I think it’s very us and it goes right back to our beginnings in many ways.”

Freddie Mercury: “We’d decided that we’d only come back together if we really wanted to, and it felt like the early days to us, and that’s why we got very excited and said ‘Oh yes! This is going to be great’, and out came a whole load of tracks.  In fact, I think I seem to remember we had to choose from something like 30 tracks to get down to this last 10.”.