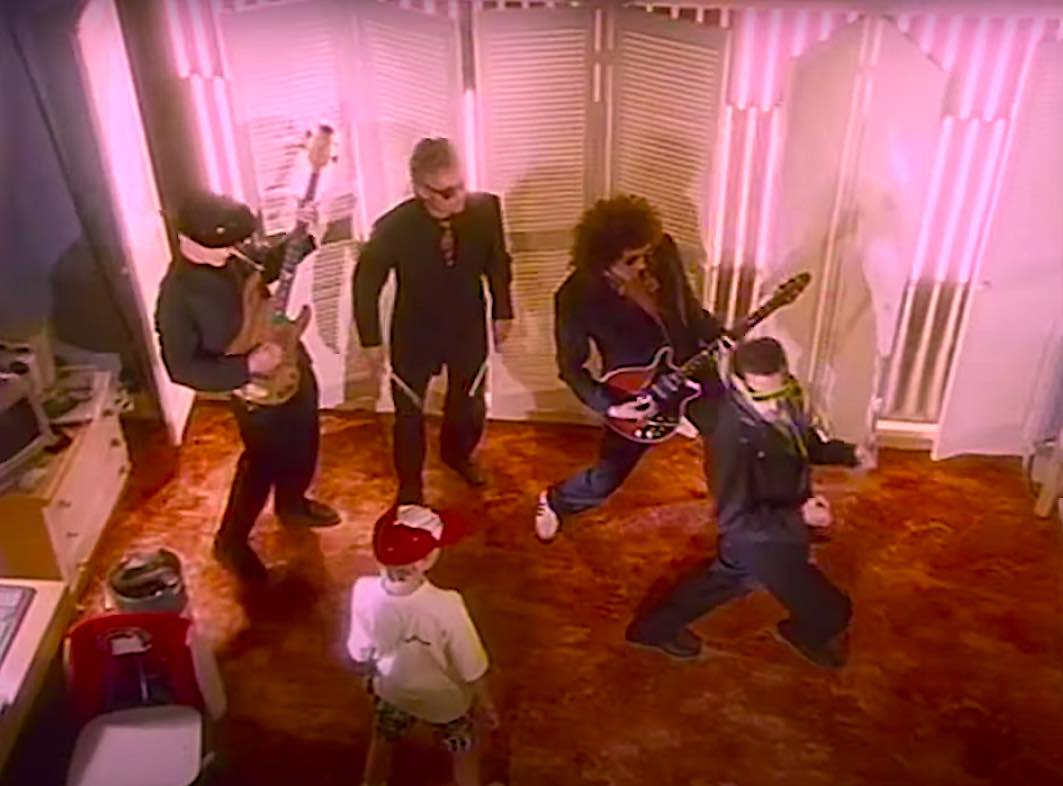 Queen The Greatest - The Miracle Part 2

Continuing our celebration of the release of the collector's edition of Queen's hit 1989 album, The Miracle, this second 'Queen The Greatest' special features fascinating archive interviews with Roger Taylor, Brian May and John Deacon revealing how this album differed to their previous ones.