The Lastest News from Queen
Home News Watch: Queen The Greatest: We Are The Champions – The Show Stopper (Episode 13) 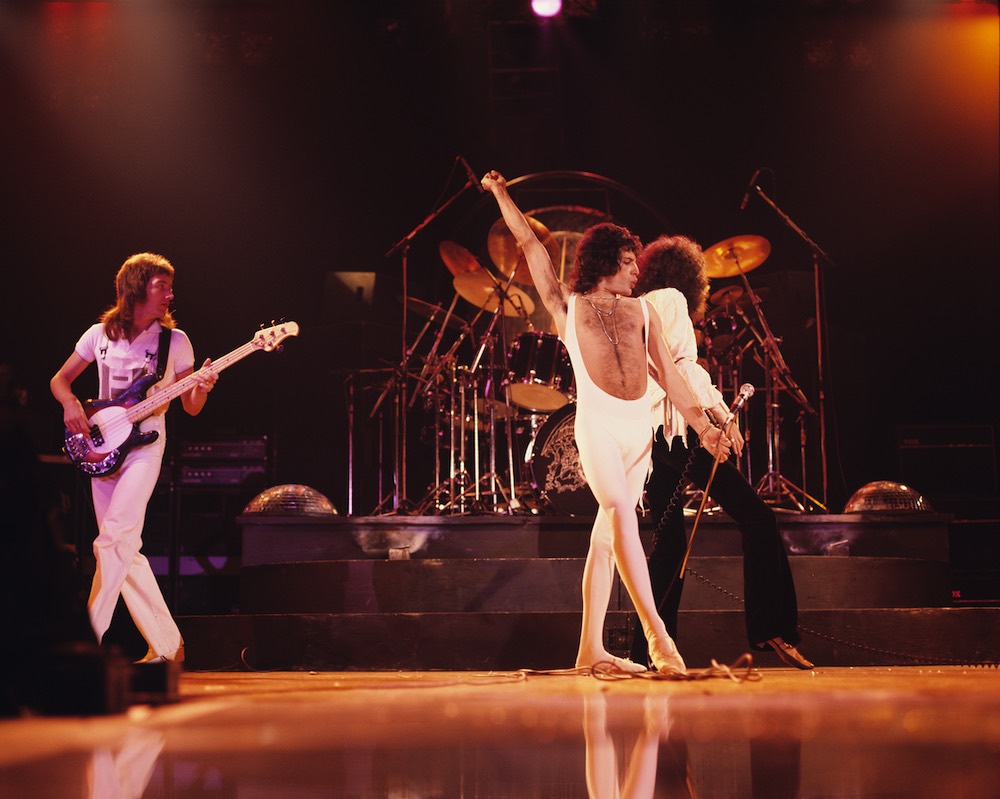 Watch: Queen The Greatest: We Are The Champions – The Show Stopper (Episode 13)

“I mean, where’s the modesty gone?”

The world’s catchiest song...or “The most egotistical and arrogant song ever written”?

Last week’s “Queen The Greatest” looked at the cultural phenomenon that is We Will Rock You, and so it goes without saying that the only song to follow that with this week is its companion piece, We Are The Champions.

This 1977 Freddie Mercury composition, which can be seen being recorded here in fascinating archive footage, is widely regarded as one of the greatest rock anthems ever written, holds a place in the Grammy Hall of Fame, and in 2011 was identified by a team of scientific researchers at London’s Goldsmiths University as ‘the catchiest song ever written.'

But despite going on to become one of the most instantly recognised songs in pop history, the track did not get off to an auspicious start with media challenging the band, and Freddie in particular, for a lack of ‘modesty’ in coming up with such an ‘arrogantly’ titled song.

[Interviewer]  “And only Queen could come up with the title, We Are The Champions.  I mean, where’s the modesty gone?”

Roger and Freddie rose to the moment in characteristic style:

Roger Taylor:  “Well there isn’t any.  No modesty whatsoever.  After the slagging off we get from the English music press, I mean who cares?  We’ve got nothing to lose now.”

Freddie Mercury:  “Oh, I’m a cold, heartless bugger.  No, it has absolutely nothing.  It’s just pure commercial, call it what you like.  It’s the most egotistical and arrogant song I’ve ever written.”

Brian May sets out to explain:

Brian May  “I think we were all just mildly shocked, ‘cos it sounded so, kind of, arrogant.  But of course, it only takes a moment's thought to realise that We Are The Champions doesn’t just mean me, and my pals, it means all of us.”

“But, you know, it came from him and there was a kind of delicious arrogance to Freddie and I think, if I’m truthful, I think, you know, the very first meaning of it probably was that we were, you know, damn right.  We were dragged through all kinds of hell by people, but we emerged victorious.”

Freddie Mercury:  “Basically it is a participation thing. I’m just thinking in terms of how we, maybe, we’re going to adapt it on stage and how people are going to…  It’s a public, public stroke group thing really.”

And that’s what it quickly became, the perfect finale to every Queen show from 1977 onwards, a unifying, celebratory moment that the band and fans could share.

As Queen moved into stadium rock in the 1980s, songs like We Are The Champions were the perfect fit, and it was understandable it would be adopted by sports fans and chanted at venues all over the world, securing the song its legendary status.

As a symbol of unity and togetherness, the song resonated once again in a way perhaps even Freddie wouldn’t have dared imagine when in 2020, at the peak of the global pandemic, it provided a fitting tribute to frontline workers through a new version featuring Queen + Adam Lambert retitled “You Are The Champions”.

Next week: Queen In Japan (Part 1)