The Lastest News from Queen
Home News Watch: 'Save Me' by The Online Champions for The Save Me Trust 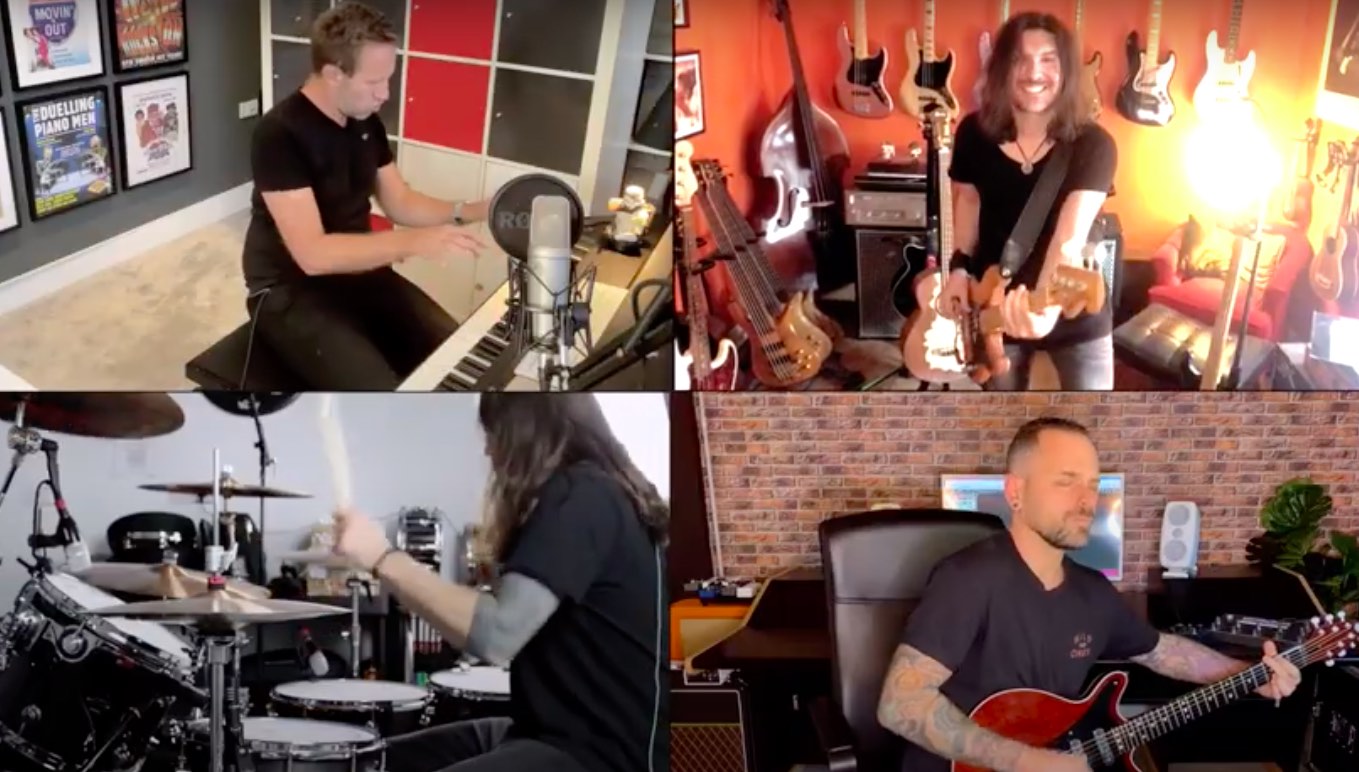 Watch: 'Save Me' by The Online Champions for The Save Me Trust

Guitarist Danny Gomez and drummer Chris Allan have assembled together a ‘Supergroup’ of musicians from the QUEEN extended family, entitled "The Online Champions", to create an incredible musical tribute and message of support to Brian May´s Save Me trust. The group has recorded a version of his song “Save Me" as a message of support to May´s trust, who cares for and protects wildlife and gives wild animals a voice, the Save Me Trust exists to protect the welfare and dignity of wild animals.

"Save Me" is a song by Queen from their 1980 album The Game. Written by guitarist Brian May, it was recorded in 1979 and released in the UK on 25 January 1980, nearly six months before the release of the album. "Save Me" spent six weeks on the UK Singles Chart, peaking at number 11.

Brian May commented “Wow !! Very nicely done Danny. Not sure I could add anything - you’ve covered it all perfectly. And thanks for doing it for The Hedgehogs - amazing !!”

Danny Gomez (Brian May, WWRY, A Night At The Opera)

About the Save Me Trust:

Caring for and protecting wildlife and giving wild animals a voice, the Save Me Trust exists to protect the welfare and dignity of wild animals.

Save Me was founded by Dr Brian May and Anne Brummer to work on the issues affecting wildlife today. Climate change, increasing human population, destruction of habitats, and pollution are the most significant factors causing the rapid decline of the creatures with whom we share our Planet — "By working together and changing our behaviours, we can achieve sustainable change that supports wildlife, business, and the environment, and offers every inhabitant of Planet Earth a better future.