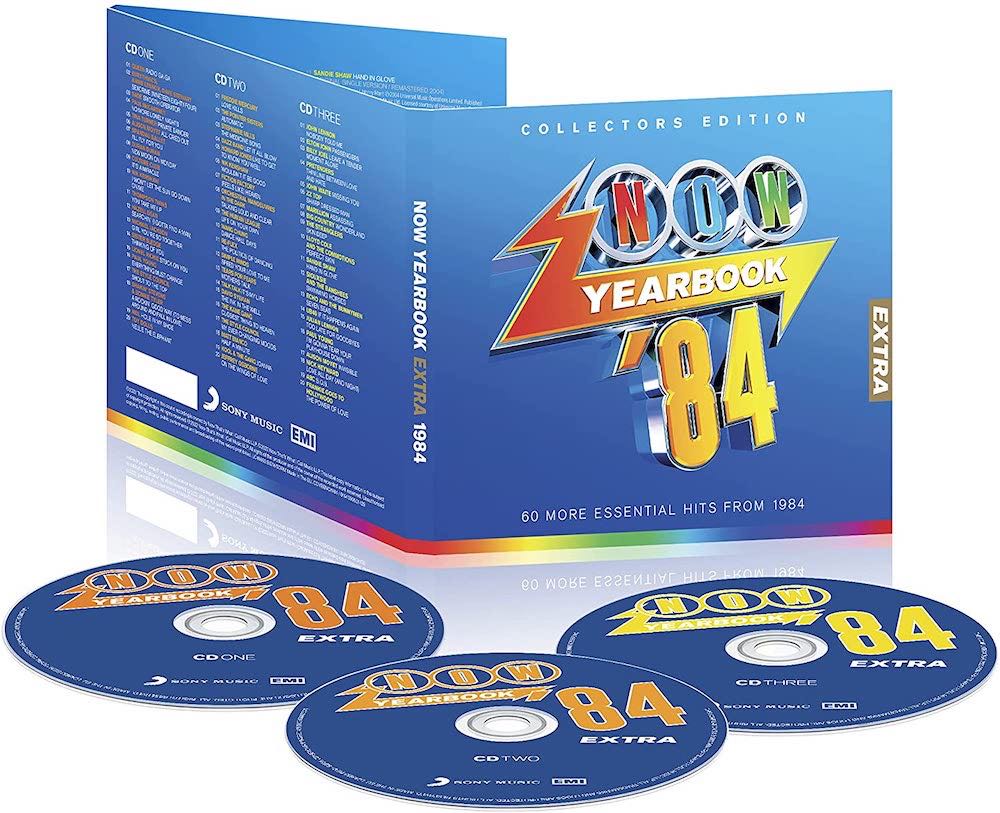 On 24 August Queen begin what is commonly referred to as The Works Tour, in Brussels, Belgium. It entails twenty-three shows at fourteen different venues in seven countries across Europe, where the new album has already been a huge success.

Another new lighting rig is designed for the tour, bigger and more spectacular than before, and a new keyboard player is bought into the fold - Spike Edney. As well as keyboards and piano he also plays guitar on Hammer To Fall, and he will remain in the 'Queen Family' through this tour and to the last Knebworth gig in 1986, and beyond.

During Radio Ga Ga everyone in the audience unites to recreate the synchronised handclapping which features in the promo video. An incredible sea of arms are seen to clap twice above the respective heads, and then thrust into the night sky with clenched fists. This would occur at every subsequent live performance.

After the European tour, the band then commence a series of nine shows in October at the Super Bowl in Sun City situated in Bophuthatswana, South Africa. Although the concerts are seen by some as a controversial move, the band defended their actions, saying they were a non-political band and that they played to the people who wanted to see them and to a mixed race audience, and not to be supporting a political system.

Text taken from the forthcoming revised and updated edition of Queen Live: A Concert Documentary.