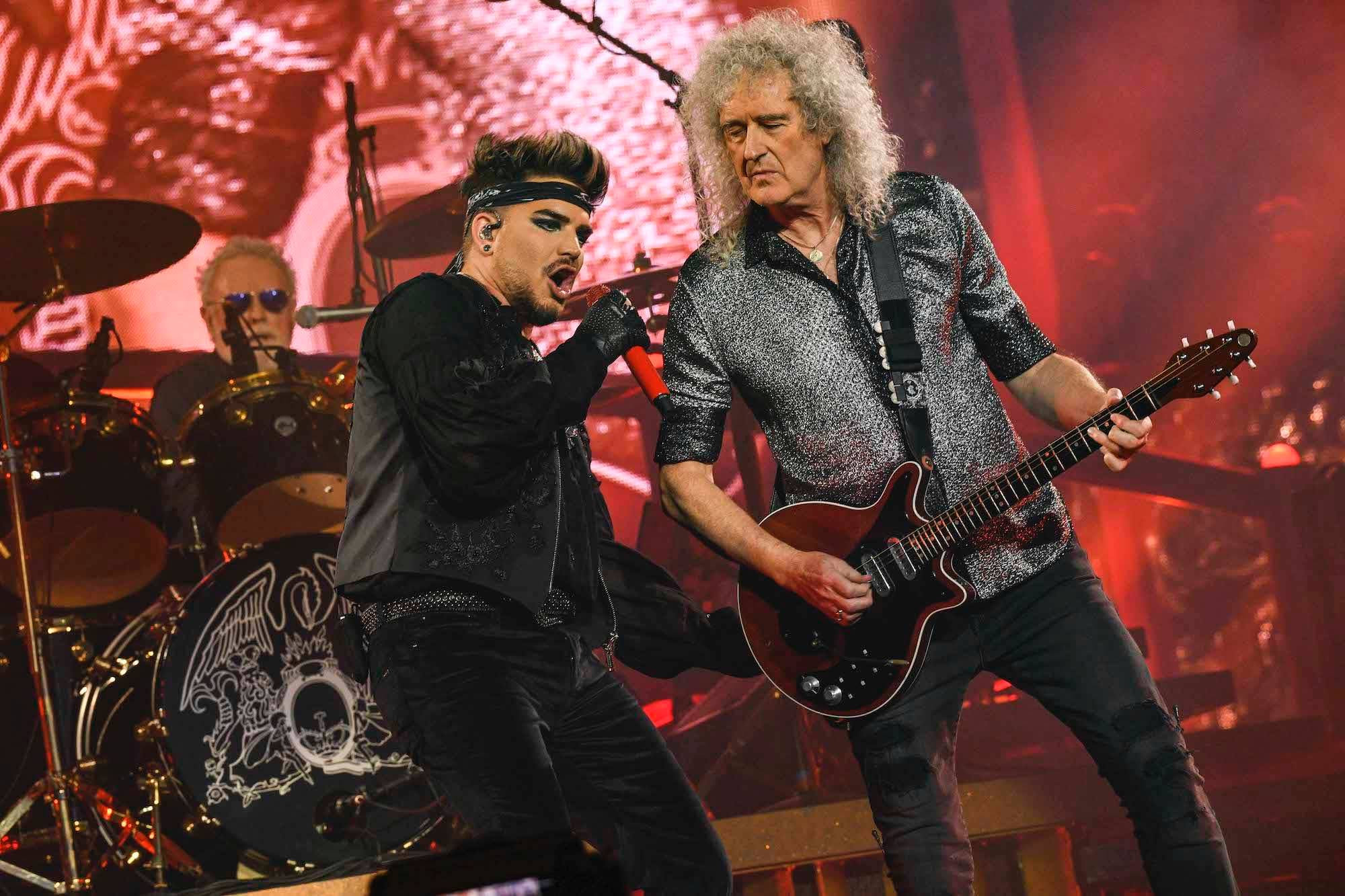 An interview with Brian, Roger and Adam will feature on the Shaun Keavney Show on BBC Radio 6 Music this Wednesday afternoon, 7th October. The band will be talking about their new album 'Live Around The World', which is out now.