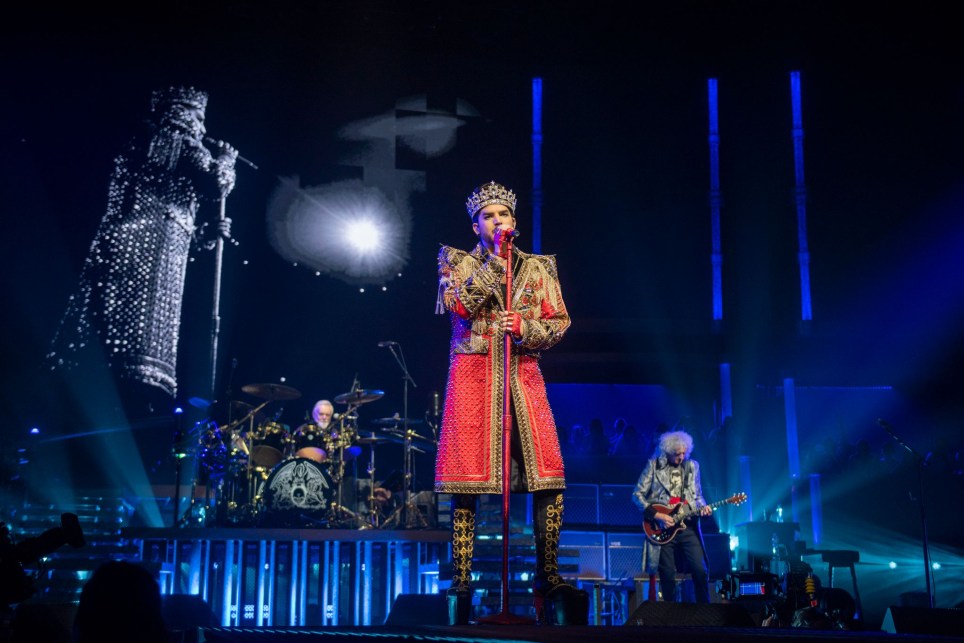 Ric Lipson, set designer from Stufish Entertainment Architects, reveals how the film’s success impacted the band’s tour and recalles: ‘They were like, “We’re going to go out again”. We were like, “This is amazing”, it was just getting more and more successful, the film was doing amazing.

‘What was really interesting was that the kind of people watching and downloading Queen was a whole new generation because of the film.  ‘So this time we were going to go out again but we were going to sell more tickets to the under 30s and under 40s than the older generation and therefore the show has to appeal to them.’