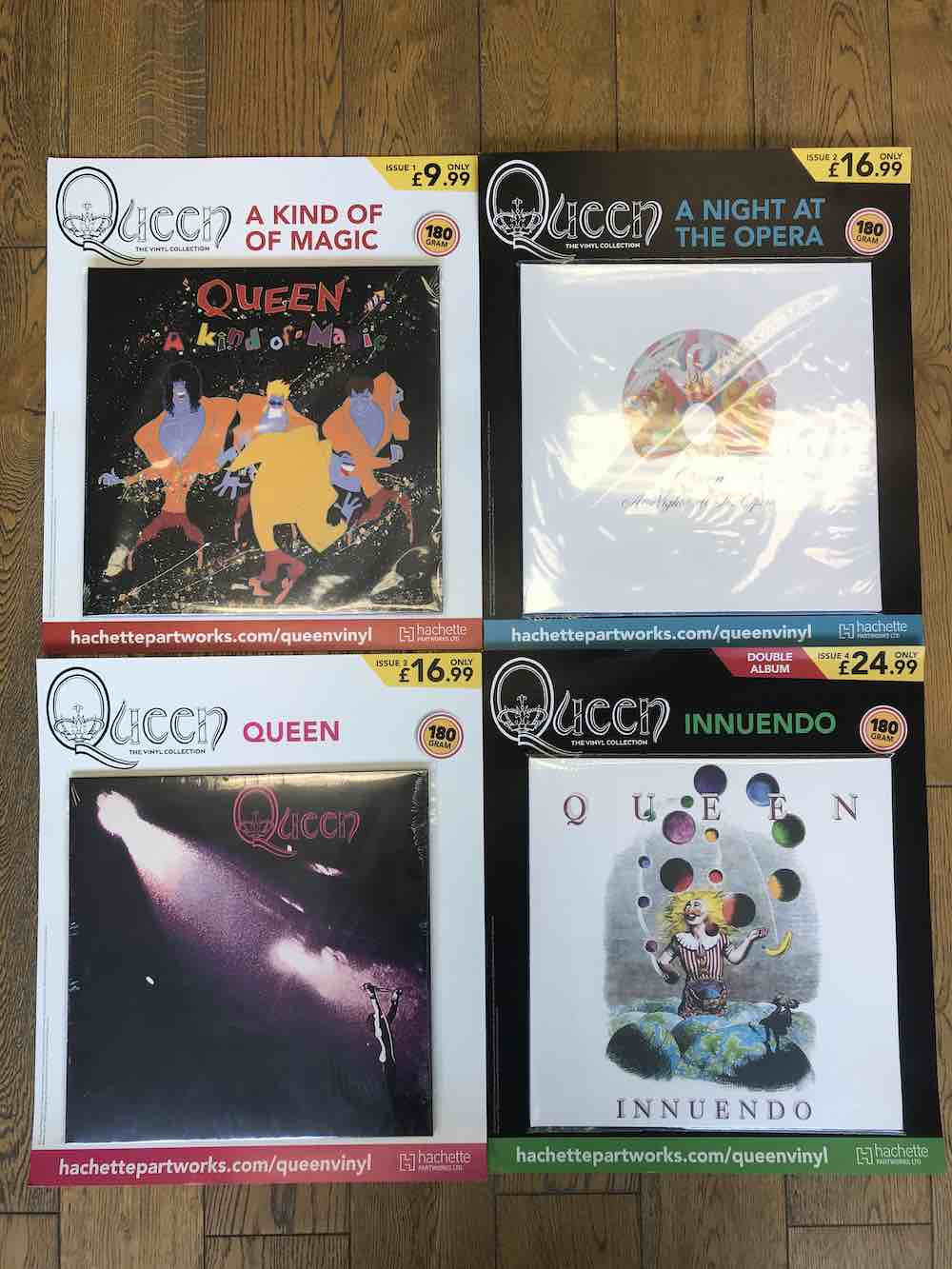 Following the success of the Queen - The Vinyl Collection magazine Partworks release in other countries over the last few years, Hachette Partworks, the publishers of the series in the UK, have been testing the market here to try and gauge the potential of the collection. This has been done in limited numbers, in a selected few areas, and only using the first four issues of the collection. This is standard practice for Hachette and does not include any large scale marketing or promotion.

It has come to light that this approach may have confused those Queen fans lucky enough to have found these releases and who were looking to collect the whole album series. We have spoken to Hachette and they are very sorry if the limited run has led to any disappointment or puzzlement. Test subscribers will not be charged for their subscription and will be sent a free issue from the collection in the coming weeks.

Hachette is now analysing data and feedback from this test and will make a decision on a full national launch in due course.