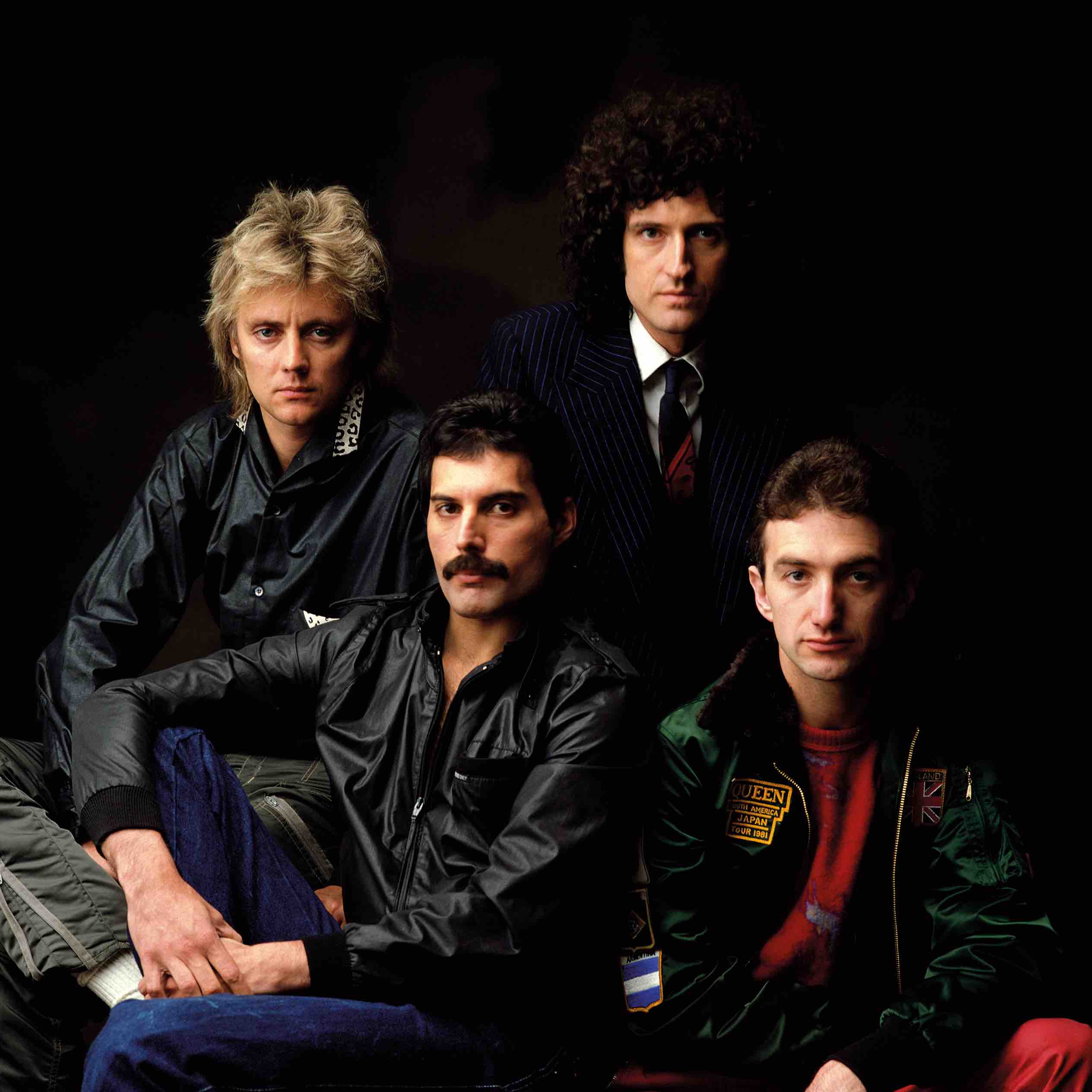 Today, Sony/ATV Music Publishing paid tribute to the iconic rock band Queen and its significant achievements in the Million-Air awards category at the 2020 BMI London Awards, which were announced on October 5. The Million-Air awards recognize iconic songs that have reached a million or more broadcast performances by UK and European songwriters and publishers.

Queen had an impressive three songs honoured in this year’s Million-Air awards. With 7 million total performances, both “Crazy Little Thing Called Love” and “We Will Rock You” have earned roughly 40 years of continuous play, and at 6 million performances, “We Are The Champions” has garnered over 34 years of continuous play. The combined airplay total on Queen’s three awarded singles is an astounding 20 million.

Receiving the news, Brian May and Roger Taylor responded saying, “What a welcome surprise! It means a lot to us that our music is still connecting, and now reaching a whole new generation of rock fans out there. We hope to be back out there soon.”

David Ventura, Sony/ATV UK President & Co-Managing Director & Tim Major, Sony/ATV UK Co-Managing Director said, “Having already long established their place in history, Queen continues to amaze, and this was no exception. We are so proud that Live Around the World reached number one in the UK album charts and that the band was recognised for some seriously impressive ‘Million-air’ milestones at the 2020 BMI London Awards – not just for one, but for three of their iconic songs. It continues to be an honour and a privilege to work with team Queen.”