The Lastest News from Queen
Home News Out Now: 'The Red Special' 2020 Edition 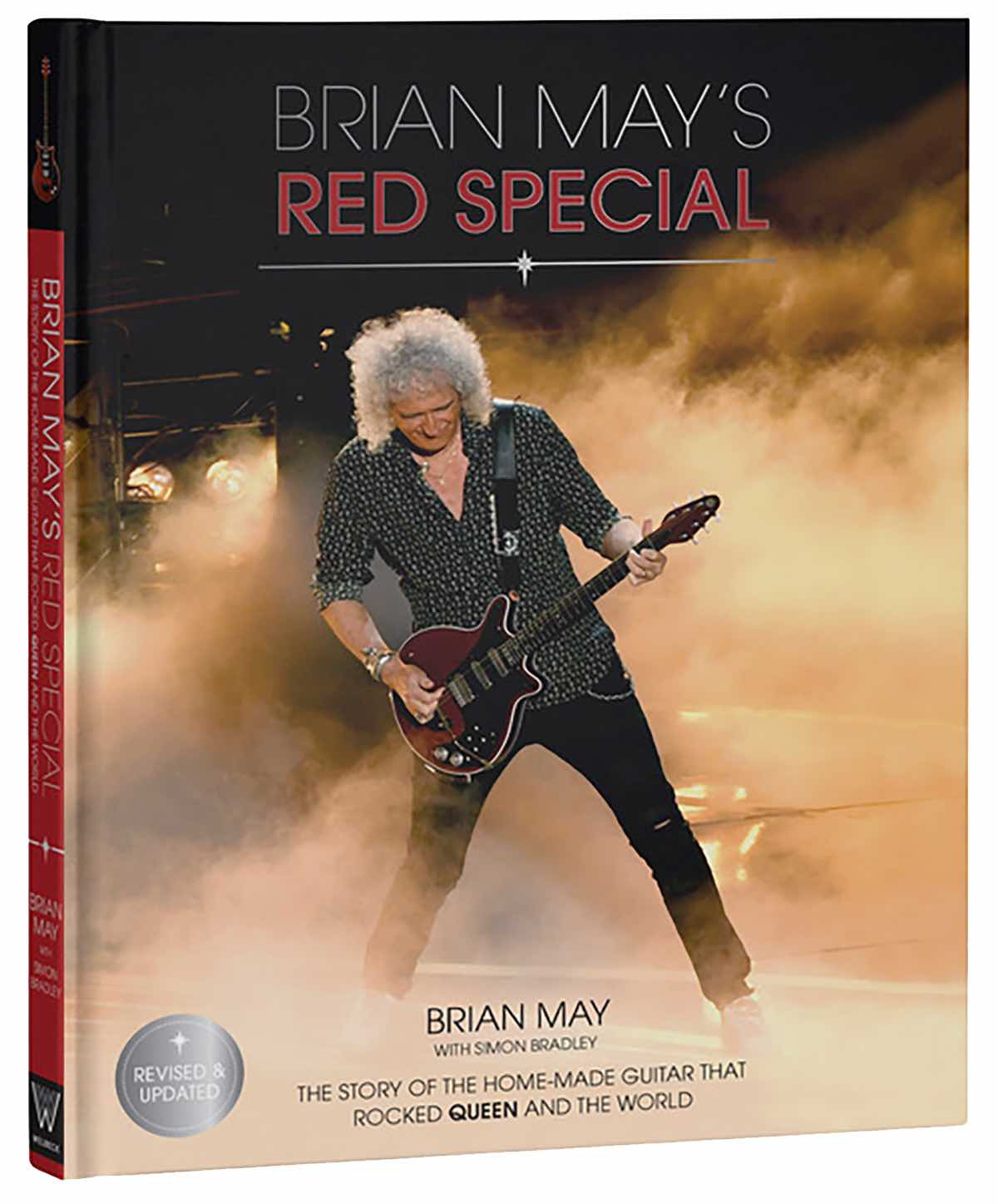 The 2020 updated edition of BRIAN MAY'S THE RED SPECIAL is OUT NOW.

Click here to order in the London Stereoscopic Company Store.

The book, co-written with Simon Bradley, celebrates the iconic guitar that Brian built with his father in 1963 and has treasured and played all over the world for over 50 years.

Brian played The Red Special on every Queen album, in all of Queen’s live shows and on the most special of occasions, including his legendary appearance on the roof of Buckingham, Live Aid, the closing ceremony of the London 2012 Olympics and the Oscars.

In addition to Brian's compelling narrative, detailing these incredible moments, the book features previously unseen photographs of The Red Special in every stage of its creation as well as shots of Brian in action on stage and behind the scenes with his beloved guitar.

This updated edition contains two new chapters, one exploring technical repairs and maintenance and the other, the Red Special’s role in the Academy Award-winning Bohemian Rhapsody, revealed in Brian’s own words, along with those of Gwilym Lee who played Brian in the film.?

Only Brian May, the world’s greatest guitarist, could have a signature guitar as unique as The Red

Special, with its own story that fills the pages of a book!?

Watch here as Brian presents the story behind the Red Special.