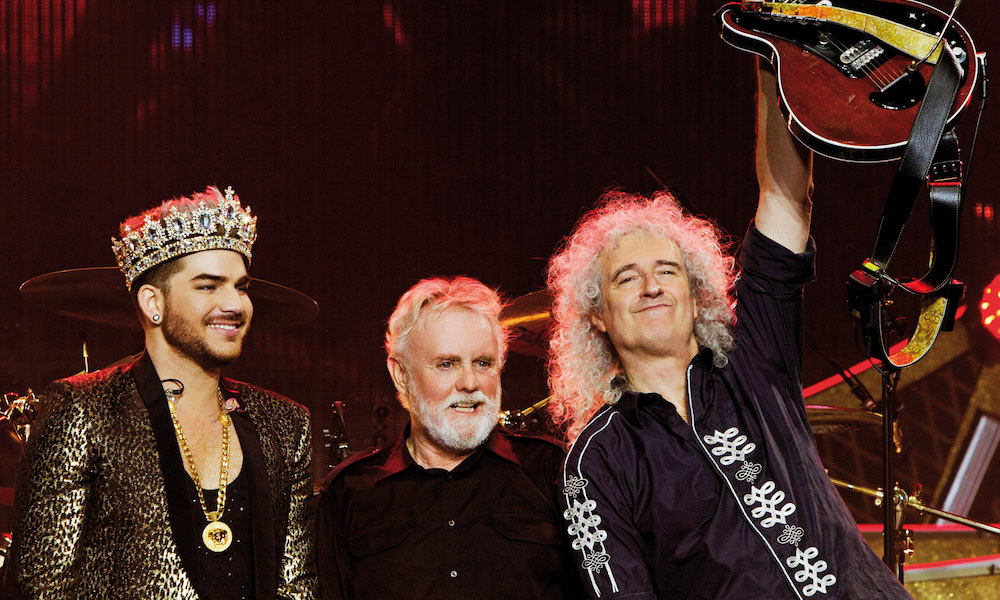 “Hearing ‘Bohemian Rhapsody’ in its entirety was such a moment for me”, Adam Lambert tells uDiscover Music.

“My father later showed me one of their record sleeves and they looked really styled and interesting, but I didn’t really dive into their catalog until I was 19 or 20. The first live footage I saw of Freddie was him onstage with Queen in Montreal. He was wearing this pair of tiny white shorts and he was both hilarious and fabulous. After that, I just had to know more. That was where my love affair with the band began.”

Queen + Adam Lambert 'Live Around The World' is out now and avialble to order here.